Why Memorial On 15th Of August? 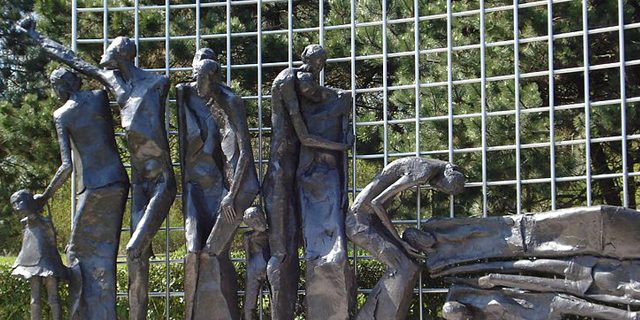 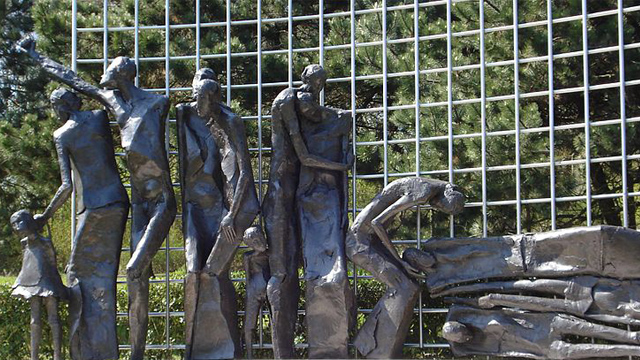 It was several months later, on August 15th, 1945 when the war in the Dutch East Indies came to an end with the capitulation of Japan. Whereas in The Netherlands, there were celebrations when the war ended earlier in May, it was not so for their former colony. When Japan capitulated, there were no allied troops that marched triumphantly into the Dutch-Indies. On the contrary, the Japanese soldiers were ordered to keep the peace and order until the allied forces could take over power. During the vacuum of power, two days after the surrender of Japan on August 17, 1945, an influential group of Indonesians under pressure from their young followers decided to declare Indonesia’s independence from both The Netherlands and Japan. As a result, Indonesian forces began to make every effort to get weapons from the Japanese army. This was to avoid the Dutch regaining their former dominance. The beginning of the revolution for Indonesia’s independence was accompanied by much violence. Many Dutch and Dutch Indonesians who had been kept in concentration camps by the Japanese or had managed to survive outside the camps, including Indo-Europeans and Chinese, ended up in concentration camps now under the regime of Indonesian “freedom fighters”.

The revolution eventually led to the independence of Indonesia on December 27, 1949 from Dutch rule. As a result, many were forced to choose between The Netherlands and Indonesia. A choice between staying and leaving. In the years following 1945, hundreds of thousands of people were therefore forced to repatriate to The Netherlands. Some 300,000 people from Indonesia came to The Netherlands during the sixties. Many had never been to The Netherlands and had their roots in the former Dutch Indies. Among them, Dutch, Indo-Europeans (“Eurasians”) and groups of Ambonese from the Molukken and Chinese. Despite the repatriates’ (often dramatic) war history, it was made clear to them upon arrival that The Netherlands had gone through their “own” war, and that there was no room for stories about “that distant Asian war”.  Due to these traumatic developments, the end of the World War II did not herald a period of recovery for many people from the Dutch East Indies, but rather appears to be a marker of progressive losses: Of possessions, status and country of birth. Sometimes even identity. In short, a complete loss of their way of life. There is nothing left to do for those involved but to adapt as quickly and quietly as possible to the prevailing culture in the new fatherland that included using their own “Indies” work ethic, namely by working extra hard.

Every year, on the 15th of August is the day when all these major events can be commemorated by people with a shared “Indies” background, those with roots in the former Dutch East Indies.. The first commemoration was held in 1970, in The Hague by the initiative of ir. G.S. Vrijburg with then Queen Juliana, Princess Beatrix and Prince Claus present.  In 1980, the “Foundation Memorial August 15, 1945” was founded with His Royal Highness Prince Bernhard as Patron to organize an annual memorial and meeting. In that year, a grand memorial in the presence of Queen Beatrix and Prince Claus took place. Since then a commemoration is organized at different locations in The Netherlands on August 15th.  The official ‘Indisch Monument’ located on the Professor Teldersweg in The Hague was unveiled in 1988 by Her Majesty Queen Beatrix that finally provided the Indies community with its own monument, where loved ones who have since perished can be commemorated annually. This monument symbolizes the suffering of all compatriots in Asia during World War II.

In 1999, the Dutch cabinet, led by President Kok, recognized August 15, 1945 as the official end of World War II for the Kingdom of the Netherlands. From that moment on, that day is flagged on all government buildings and the media devotes airtime to this event. Many of the generation who have actually experienced the Second World War in Asia are now deceased. Nevertheless, the annual Memorial activities on August 15 are well attended. For many participants it is an opportunity to reflect on their own memories of that period as well as to pay tribute to loved ones who did not survive this period. Young people come in increasing numbers to the Memorial activities. They come, often invited by their parents or grandparents but also from their own curiosity wanting to know more about their “roots” as well as out of respect for their (grand) parents. There is a need to hear stories that their own parents and grandparents have (still) not told or have not dared to tell. There appears to be a growing need among the younger generation for personal stories about that period. To better understand their own history as well as of their (grand)parents.  Memorial activities are annually attended by representatives of the Dutch government and those of their former allies during World War II. This shows commitment to and recognizes the importance of the Memorial of August 15, 1945.