To He Who Crossed the Sea and other poems 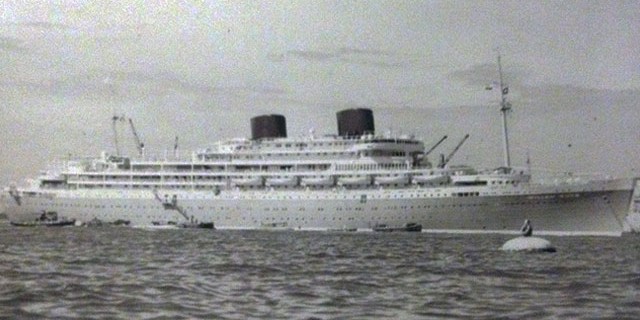 I am a 3rd generation Indo currently residing in Southern California.

Born and raised on a remote farm in Hawaii to an Indo-Chinese mother and American father, and only ever knowing two other Indo families, grew up always questioning any claim of my own to a culture. Then, after writing a poem (To He Who Crossed the Sea) to honor my Indo Opa and his life’s journey from concentration camps in Indonesia to emigration to the US, I embarked on a personal quest to answer a question posed in that poem — what am I?

This led to an experience which birthed the second poem (Building Bridges, to Blood and Bones) — a reunion with one of those families from my childhood, and a life-altering realization — that Indo itself, is a culture and a people.

Some days I wish I had only dreamt you
with your withered, yellowed hands, clasped to mine
meeting my Japanese man
for the first time
for the last time

and you don’t hate him
I was afraid, you might hate him

we are
Eurasian, you say

you marked our family tree
six generations ago
this is when, we became Eurasian

and I had learned
that means, no culture applies

they swarmed around her
in her donated Sunday dresses
arranging her hair, like a doll
drawing their fingers around the shape of her eyes
their white skin, pressed against her deep sun-brown
she would have been illegal, if she were born in this country

your father died for the same reason
it was not a knife, that finally slit his throat
but he was murdered too
slowly
slowly
slowly
right in front of you

a survivor
shovel by shovel
what did you think of,
as you dug that crater in your backyard
we will be safe now
should the bombs fall here, this time

I once wrote down your story
they always thinks of Jews first, when we say these words
concentration camp
I always think of you

even if they are
Japanese

I met someone today
two someones actually, and I think they changed my life
and I think about the pitter patter
the tiny earthquakes, that shook me here

Today
I sat at an Indonesian restaurant
talking to an Indo man
about boats and bakeries that closed
and I tell my son, he needs to eat, spicy

a smiling Indonesian waitress, watched us
though she is not what we are
she came here on a plane
she, is Indonesian

we though, are a Eurasian mix
of Dutch and Indonesian
an almost extinct population
dating back to the beginning of the colonization
there is only one place in the world
that makes any more of us
Holland, here I come

below the Bellflower,
is where I meet them
these two
who feel just the way I do
the same lost place, the same confusion
the same white skin, but underneath, so Indonesian
the same siblings, who don’t look related
the same stories, of our families’ devastation

we came here on the same boat
Skaubryn
across the Atlantic Ocean
I wonder how they felt
when they saw Liberty on the skyline
whether they loved America
for defeating Japan
or if they just, wanted to be warm again
in a safe place

our Opas spent years in concentration camps
dark skinned mothers fed them through the fence
not willing to let their children starve
even though the soldiers might kill them if they catch them
I wonder if they counted, how many of us died
I wonder, if we fought back

and then
before we could even stand again
the Revolution
Bersiap murders
Sutomo proclaimed into his flames
extinguish, all of them
bamboo crudely carved, into pointed weapons
pierced our unprotected civilian
doors and wives and throats

when peace dies
it does not go to heaven

the Netherlands finally took us away
but the world did not want us
we were, mixed race marriages
some strange abomination
we were dispersed,
seeds on a wind
and grew up as transplants
waterless amphibians
that climb trees, but forget how to swim

so when they spoke those words
an earthquake was born
revealing the water
I’ve been walking on all along
funny how the ground changes
when you do not have to walk alone
and the sky has a color now
not of fire and burnt carbon
but a light
I’ve been searching for, all my life
I only had to see it
from the right angle

they said,
there is a place, where we exist
we, who are the Indo

it does not matter, that I am Chinese and other things
beyond Dutch and Indonesian
and that our fathers are American
for our children will only be something else
waterless
if we do not continue the conversation

because the world will forget
what it never remembered
our stories will be buried with our bones
the history books will remain, unstained by our blood
and our people, will never be known

but now that I know
I know
and I will unearth a spring, that maintains the flow
unleash my words
so that the world will know
and remember us
so that we never forget 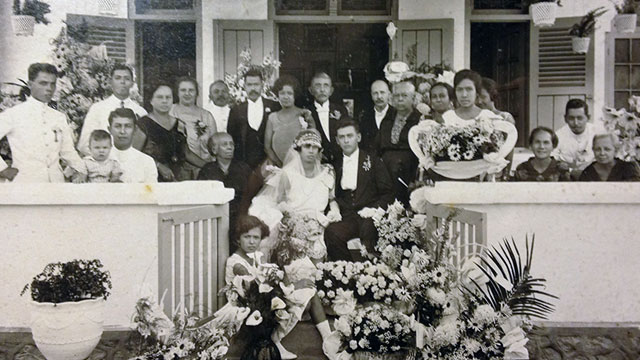