The Power of Perseverance 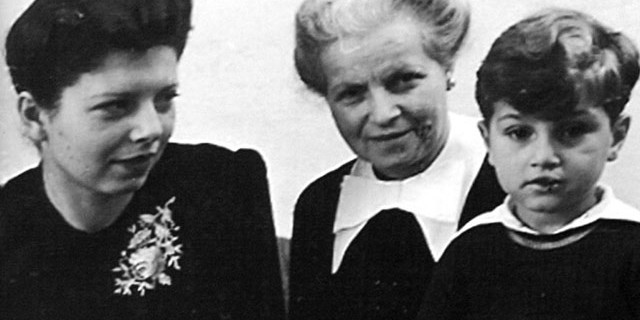 Recently I attended a lecture by Pieter Kohnstam about the Holocaust. Pieter is a German Jew who was born in Amsterdam because his parents had to suddenly flee Germany on some trumped-up charges by the Nazis. In Amsterdam, the family lived on the Merwedeplein, a few doors down from Anne Frank, who used to be Pieter’s babysitter and playmate. When the Kohnstam’s and the Frank’s received orders to report to the train station, a quick decision had to be made. The Kohnstam’s decided not to go into hiding with the Frank’s, but rather to flee from war torn Europe. 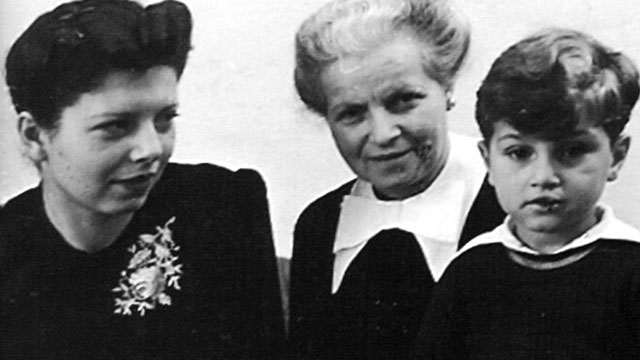 They went to Maastricht by train and from there—mostly on foot—made it to their final destination, Barcelona. It took them a year. Pieter was only 6 years old but still remembers walking during the day and staying at farmhouses at night. Sometimes they had to sleep in the open air when the “underground movement” could not provide accommodations. They had nothing but the clothes on their backs. Once they reached Barcelona, it took them a while to book a passage to Argentina—something that could only be accomplished if they were Roman Catholic. With the help of the Police Chief in Barcelona, the Kohnstam’s were introduced to the Bishop and were provided with Roman Catholic Baptismal Certificates. Pieter’s great uncle, on his mother’s side, lived in Buenos Aires and provided the necessary funds for the family to sail from Barcelona to Argentina.

The entire story of fear, hunger, and perseverance can be read in Pieter’s book, A Chance to Live. The lecture turned out to be a very emotional one; other members of the audience also recounted what happened to their loved ones. Given his age, Pieter does not know how long he can keep giving these lectures. However, he urged the members of the audience to keep on telling their stories for generations to come: for this genocide must never be forgotten.

I immediately drew a parallel between the Jewish people and our own Indos. What happened to our grandparents and parents during WWII was genocide. First by the Japanese who systematically starved people to death, deprived them of medical care, and treated prisoners with indescribable cruelty. Then, after the Japanese capitulation, the “Pemudas” took over—slaughtering thousands of innocent women and children because they were the hated colonialists. This was also known as the Bersiap period.

The difference, however, is that the Jewish people all over the world are united in keeping the stories of the Holocaust alive. They do this by giving lectures (as Pieter does), writing books, etc. We, as Indos, are not so united. I read some of the comments on an article in “De Telegraaf” about the ceremony that was held at the Indisch Monument in Den Haag, last Saturday, in commemoration of the end of WWII in Asia.

Many of them stated that “it was such a long time ago”, “we need to go on”, “let bygones be bygones”, and more of the same. THIS is the difference between the Jewish people and the Indos. We SHOULD NOT let bygones be bygones, we should never forget! We Indos are a people without a country and a dying breed. We intermarry with Americans, Dutch, Australians, Canadians, etc. and soon our progeny will not know anything about our history and culture except for nasi goreng and satay.

We, at The Indo Project, are all about “honoring the past and preserving the future” for our children and grandchildren. We cannot, however, do it without your support: be it monetarily, in the form of stories or pictures, etc. so that we can realize our dream of being able to spread the word by getting documentaries translated from Dutch to English and, our ultimate wish, for an Indo Cultural Center in the U.S. There are so many Holocaust Museums in the world, but we have nothing except Bronbeek in the Netherlands. 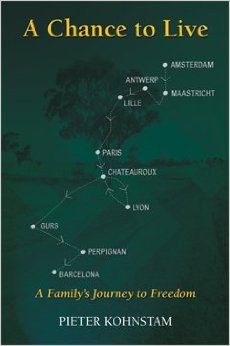