The Meaning of the Annual “Herdenkingsdag “Commemoration on August 15 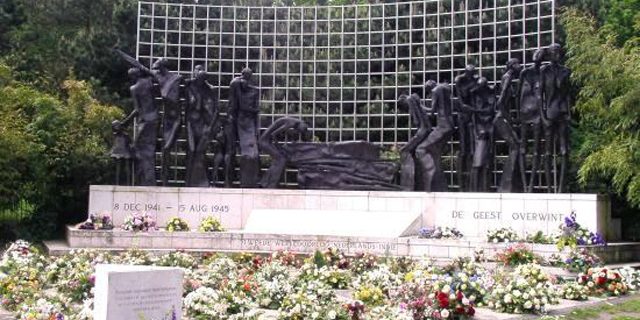 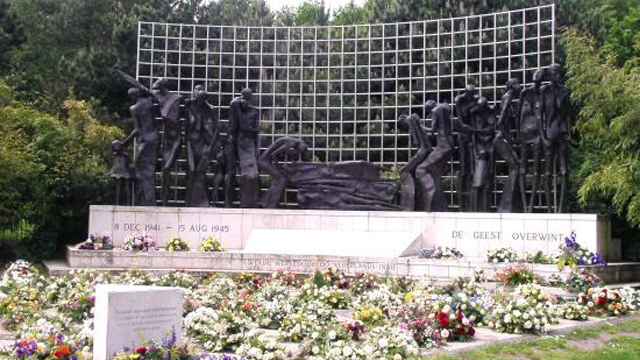 The end of WWII came to the Netherlands on 5 May 1945.  This was not the case for their former colony, the Netherlands East Indies.  While most of Europe was celebrating the end of German occupation, the war in Asia raged on until the atom bombs were dropped on Hiroshima and Nagasaki on 6 and 9 August of 1945.  These events, 67 years ago, led to the surrender of Japan to the Allied Forces on 15 August 1945.  This is the day that is now formally recognized as the end of WWII in the former Netherlands East Indies.

August 15, is the day when Dutch Indonesians (Indos) pay their respect, to the tens of thousands of men, women, and children who were victims of this tragic war.  “Herdenkingen” or formal memorial ceremonies are held by the Dutch Indonesian (Indo) communities throughout the world at which survivors, family members, friends, and governmental representatives gather to honor the past and commemorate the heroes of WWII in the former Netherlands East Indies.   Wreath laying ceremonies are a large part of the “Herdenkingen”.

There are numerous “Herdenkingen” ceremonies held in the Netherlands, but the largest is held each year on August 15 in Den Haag when representatives of the Dutch Parliament and the former Allied Forces (Australia, New Zealand, United States, Great Britain) lay wreaths at the Indisch Monument. They are joined by a representative of the Indonesian government as well. On this day, all government buildings in the Netherlands fly the Dutch flag to commemorate this event.

Many of the WWII generation are deceased.  Nevertheless, the August 15 ceremonies include survivors who reflect on their own memories.  Younger generations are attending in increasing numbers out of respect for their parents or grandparents as well as their own curiosity to learn about their roots. They want to hear the stories of that tragic period that in most cases their parents or grandparents have not been able or dared to tell.

We, at The Indo Project, join the Dutch Indonesian (Indo) communities throughout the world in paying homage to and honoring the lives that were lost during WWII in the former Netherlands East Indies.  Let’s never forget, by honoring the past, we preserve the future.

Video about Herdenkingsdag in Dutch