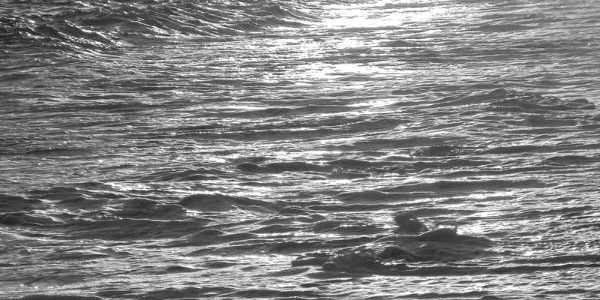 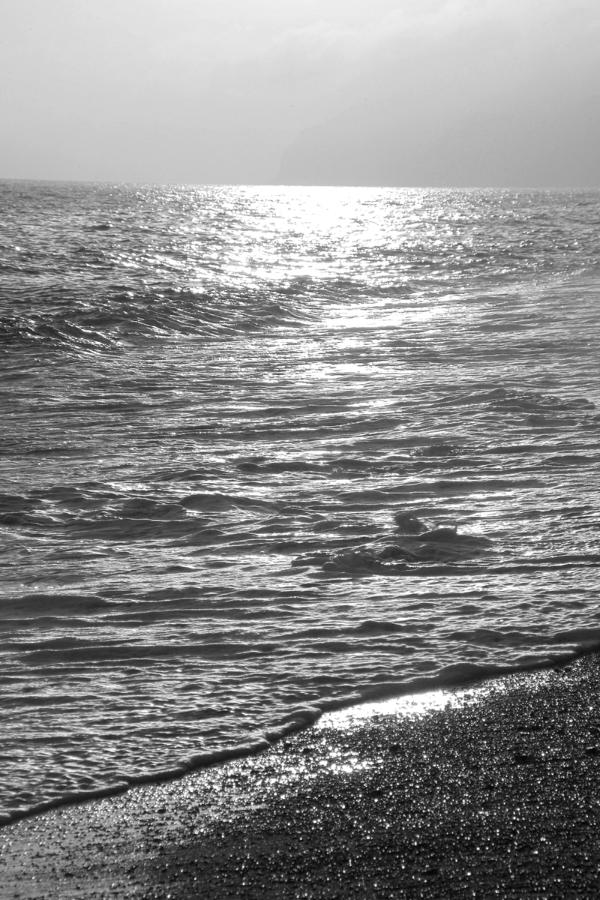 An article appeared in the magazine NOW! Bali August 2010 about a Dutch lady who has lived in Indonesia her entire life.  They were kind enough to let me share their findings with you readers.

On the outside she looks Dutch but on the inside she is Indonesian.  Milly is one of the few survivors of the Dutch colonial era living in Indonesia.

Her real name is Emily Langlois van den Bergh.  Her nickname is “Milly”.  She was born on 28 August 1923 in Batavia.  Her father, Frans Langlois van der Bergh is a full-blooded Dutchman born in East Java in the village of Kertosari.  Her mother, Emma Johanna van Geelen, passed on Indonesian genes to Milly.  Emma’s father is of mixed Dutch-Sumatranese born in Padang in 1851.  Emma’s mother is a full-blooded Dutch woman, Emma Van Vrijberge van der Does.  The name Langlois van den Bergh was actually acquired for socioeconomic reasons.  The original parternal name was Langlois de la Montagne, as her father’s grandfather was a Frenchman.  In the 1930’s her [ Sumatran ] grandfather aspired to be promoted in the banking business but was required to be a Dutch citizen.  Hence, he changed the family name to Langlois van den Bergh.

It appears that family surnames changed all the time in that era to fit the prevailing socioeconomic and political conditions.  Whoever was in power and controlled the purse strings influenced the family name.

Milly’s lineage goes back to the VOC (Dutch East India Company) era and is proposed to have one-eighth Sumatra Malay blood within her.   The article states her “forefathers were many generations of Dutch living in Indonesia” so it may be safe to say she is at least 10th generation.  This gives one a sense of Milly’s place in the world.

At the age of 16 her family went to Holland for a year and stayed at her grandfather’s house.  She cried every single day and said she did not like it there and asked to go back home to the Indies.  Her brother was handicapped and her mother chose to stay with him in Holland to care for him.  Milly returned to join her father in Jakarta – her mother never returned to the Indies.  Later, her mother  frequently traveled back and forth between Holland and Jakarta.  In 1990 her mother died at the age of 109 years.

Milly graduated from high school in 1942.  The independence movement of Indonesia was starting to pick up momentum.  During the Japanese Occupation she worked for a while at the radio station BRV (Bataviasche Radio Vereniging).  She had to stop because a warning went out through the Nederland-Indische Radio that all working at the station would be picked up and put into internment camps.  Through the difficult times she made a living smuggling all kinds of goods and products; nails, cement, textiles, soaps, perfumes.  She and some friends went around on bicycles selling wares in utmost secrecy.

After the war and independence in 1947, she landed jobs at several Dutch companies still in existence.  What type of work she did was unclear.   Her work took her traveling extensively throughout the archipelago and she had a wide network of friends and associates.

In 1957 Milly the tall Dutch woman married the love of her life Karel Gouw, a short stocky Chinese man of Dutch citizenship. They clicked with each other right away.  Karel was known for his sense of humor and huge smile.  In 1958 they decided to become Indonesian citizens.  They changed their surname to Gandanegara (two countries).  Here’s that name changing again.  Often Chinese had to change their names to an Indonesian name for survival.  Karel worked for Coca Cola and they traveled often to India, home of Coca Cola headquarters.

In 1963 she opened an art shop called the Banowati Art Shop in Jakarta which was beside their house on Jalan Semarang 18.  She received President Soekarno’s  blessing to open this shop and it’s hailed as one of the first of its kind.  Milly developed an interest in arts and crafts.  The Gandanegaras couple were hosts to many guests from all over and became so popular that they entered the hotel business.  Karel decided to rent the failing Hotel Narmada in Sanur (Bali) with ten bungalows.  Milly managed the hotel herself.  In the early 1960’s Sanur became a popular resort for tourists and hotels were starting to develop along the beaches.   After 10 years she made an important move and obtained the license of the hotel in her own name.   After a decade she then acquired Baruna Hotel at the Sindhu Road.  Later she expanded Baruna Hotel to another side of Sanur at the Segara Ayu Road.  It is the Hotel Baruna that still exists today with six bungalows available to rent.

Milly outlived her husband and had traveled extensively over the years.  On her travels she explored new handicraft and art for her shops.  Now in her eighties, she lives on the Hotel Baruna premises surrounded by beautiful plants and all kinds of birds.  No longer able to walk due to a bad fall, she still oversees the daily operation of the Baruna Hotel which is managed by the daughter of her long time cook.  She enjoys visits from relatives in Holland and friends from all over the world.

What a remarkable story of this Last Nyonya.

The term “Nyonya” is said to be a colonial era expression which means a foreign woman who lives as a local native Indonesian.  Terminology changes with time and the winds of change.  If you have another interpretation of the term Nyonya, please share by leaving a reply comment below.  Do you know of a “Nyonya” too ? 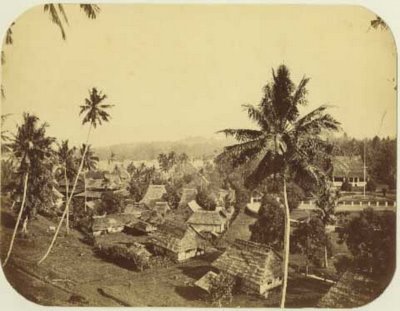