The Jewish community of the Dutch East Indies 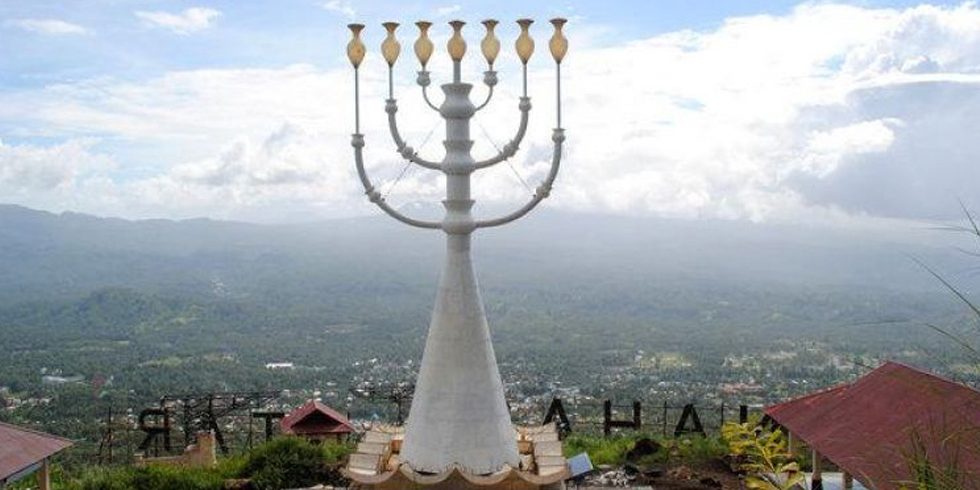 Indonesia has a small Jewish population. In the 19th century, most of the Jews in the Dutch East Indies (now called Indonesia) were Dutch Jews from the Netherlands. The rest of the Jews in Indonesia were mainly immigrants from Iraq and Aden.

The memories of wartime Indonesia (formerly known as the Dutch East Indies) were overshadowed by the impact of the war in Europe and the Shoah. Partly for that reason, Shoshana Lehrer established the Tempo Dulu association in Israel in 1995, for Jews born in the Dutch East Indies and united by their common background. Until early 2014, the members organized an annual meeting called a kumpulan to swap stories over a rijsttafel, a traditional ‘rice table’.

Excerpt of the blog “the Jewish Community of Indonesia”:

Indonesia, the world’s largest Muslim country, recognizes officially six religions: Islam, Protestant Christianity, Catholic Christianity, Hinduism, Buddhism and Confucianism. Judaism is not one of the principal religions in this island-country, although Jews were present there constantly during the last four hundred years, at least. However, notwithstanding the long history of Jewish presence in the archipelago, after World War II most of the Jews left Indonesia and today they number only about twenty persons.

The first Jews arrived in Indonesia in the 17th century, as part of the clerks and traders operating the large commercial company “Dutch East Indian Company” (VOC). The company, which focused its activity in Asia in the Indonesian archipelago, initiated wars, constructed fortresses and signed agreements throughout Asia, was liquidated in 1800; all its assets, which included most of the area of the island of Java and part of the other islands, were taken over by the Dutch and became a colony named the Dutch East Indies.

The first written report on Jews in Indonesia, familiar to us today, was written by Jacob Halevy Saphir (1822–1886), who was sent as a rabbinical emissary from Jerusalem and arrived in the archipelago in 1861. In his book, Saphir reports the existence of approximately twenty “Ashkenazi” Jewish families from Holland in Batavia (today Jakarta), in Surabaya and in Semarang, but expresses his concern for their future since they do not conduct Jewish traditions and many are married to non-Jewish women. Saphir also argues that, at his request, the Amsterdam community sent a rabbi to the archipelago, who attempted to organize community life in Batavia and in Semarang, but the rabbi died before consummating his work #1 . A group of Jews from Iraq (mainly from Bagdad and from Basra) and from Aden also settled in the islands, but it appears that from a religious standpoint this wave of immigration did not make a significant impact. 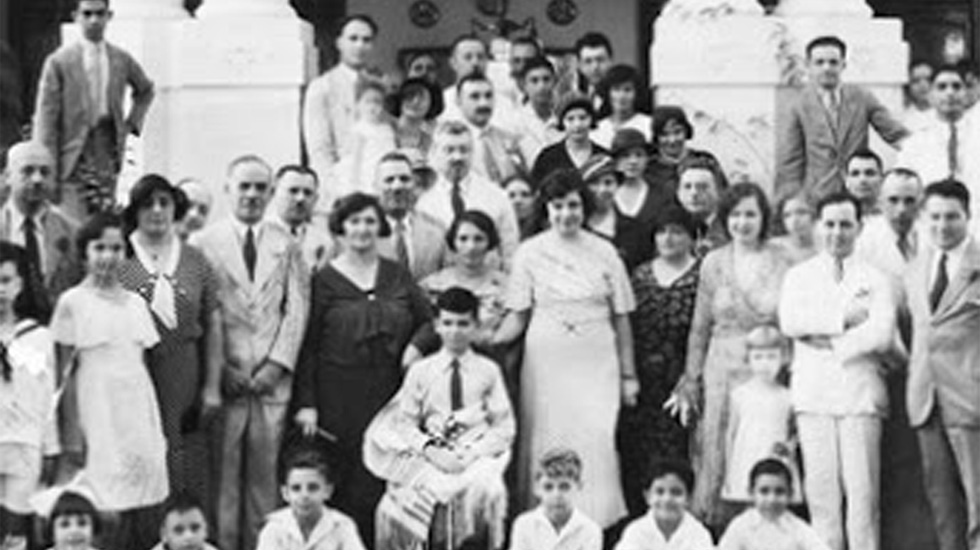 Bar Mitzvah in Surabaya, Indonesia. “The Dutch East Indies Company’s main financiers were Jews (Isaac le Maire) and the majority of the executives were Jews.” 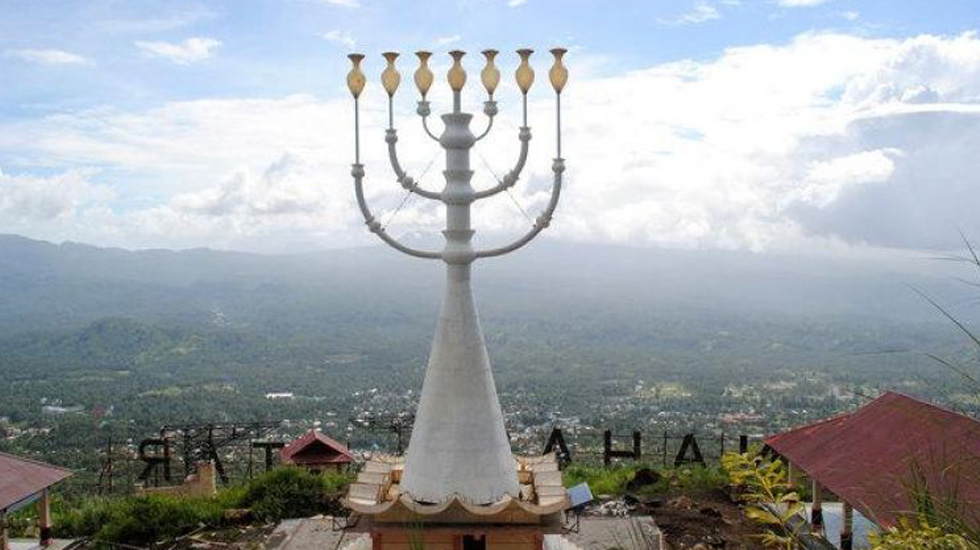 Indonesia has the largest Muslim community in the world, but now, ancient Jewish communities wiped out in the Second World War are coming back to life.

A few Jews still live in the archipelago but they are a pale shadow of the community that prospered in what was then known as the Dutch East Indies until little more than sixty years ago. On the eve of the Pacific War (1941-45) Indonesia’s Jewish community comprised about 3000 members. By 1957 there were around 450. Six years later that number had dwindled to around 50. Since 1969 there have been probably fewer than twenty Indonesian-born Jews in the entire country.

In a remote corner of the Indonesian archipelago, a modest synagogue stands in a tiny Jewish community that has found acceptance despite rising intolerance in the world’s most populous Muslim-majority country.