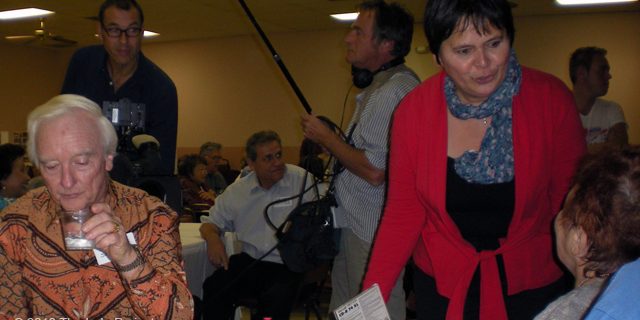 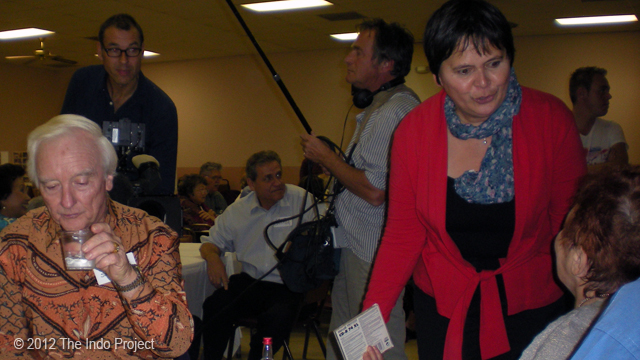 We are excited to report that on Saturday, November 10, 2012 over 125 people of Dutch Indonesian descent (Indos) gathered for a Kumpulan (gathering) in Spring Hill, Florida.  The event was organized by The Indo Project and was the second one held this year at the same location.  Although most attendees were from Florida, there were people from as far as the Netherlands, California, Arizona, Massachusetts, and New Jersey. We were also very pleased to have a number of the Generation 3 attend!

The primary goal of these events is to bring the Indo community together to strengthen ties with each other and preserve its unique and rich heritage.  The welcome mat was rolled out not only for individuals with roots in former Dutch East Indies but others who have an interest in its history, as well.  Great food, music and dancing helped rekindle old friendships and make new friends.  There was a drawing for fantastic prizes such as Old Dutch Jenever, CDs, DVDs and Indo food items presented in beautiful gift baskets.  As a way to pay homage to our roots and adopted homeland, there was a sing-along featuring a Dutch, Indonesian and American song. “America the Beautiful”, the song representing our adopted homeland, was sung twice by an audience visibly moved by its lyrics.

One of The Indo Project’s primary aims is to educate and raise awareness about Indo history.  A high point at the event was the appearance of special guest, renowned Dutch (Indo), film maker Hetty Naaijkens-Retel Helmrich, who is filming a documentary about a subject hardly anyone knows about, called the “Buitenkampers.  She took to the podium and showed a trailer and explained the importance of the film. For those unfamiliar with the term “Buitenkampers”, they were the Indos who survived outside the Japanese internment camps during WWII in the former Dutch East Indies.  Often these “Buitenkampers” lived under dire circumstances, without food, shelter, clothing and medical supplies. Hetty even brought her film crew to film part of the event and conduct interviews with some of the “Buitenkampers” who were in attendance.  This was a wonderful opportunity for The Indo Project to become actively involved in an undertaking focusing on an important part of Indo history. Hetty plans to have the “Buitenkampers” completed sometime in the spring of next year.  It will be available in NTSC (US standard) with English subtitles.  The Indo Project will announce it on their website once it becomes available, so stay tuned.

This event has become a favorite for many Indos in Florida.  We welcome everyone interested in attending the next Kumpulan which will be held on April 27, 2013, in Spring Hill, Florida.  Please email info@theindoproject.org if you wish to be put on our mailing list to receive an invitation. 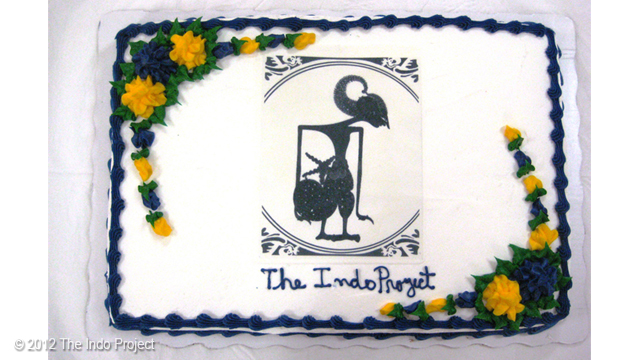 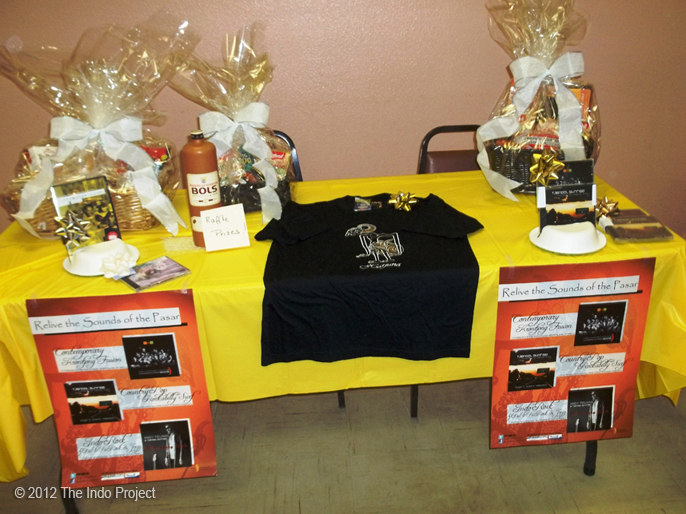 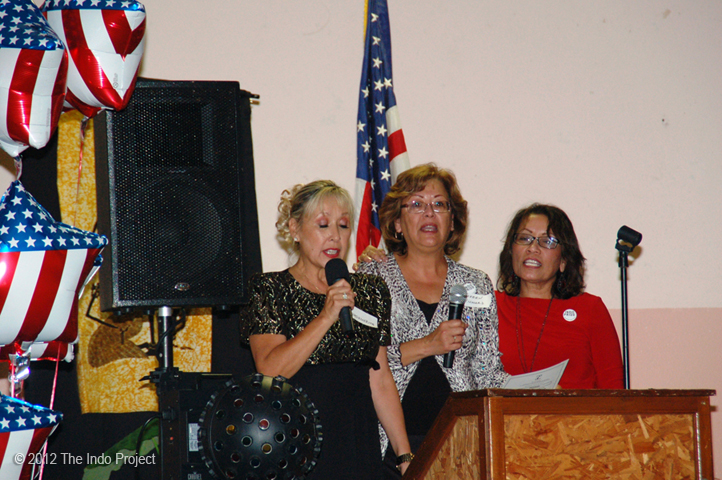 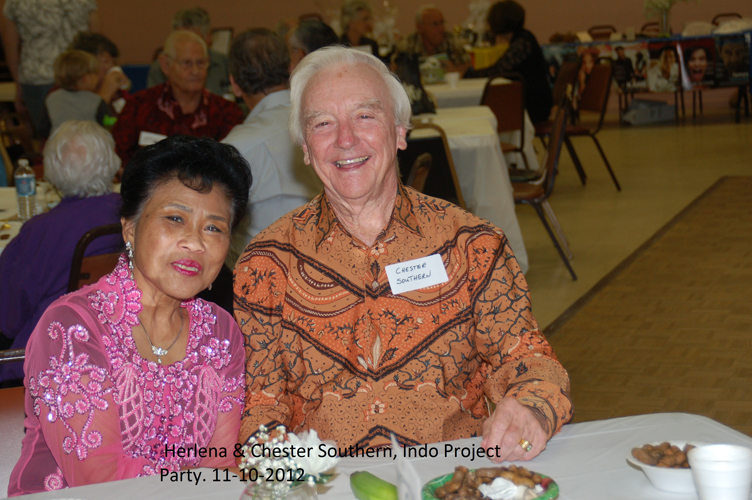 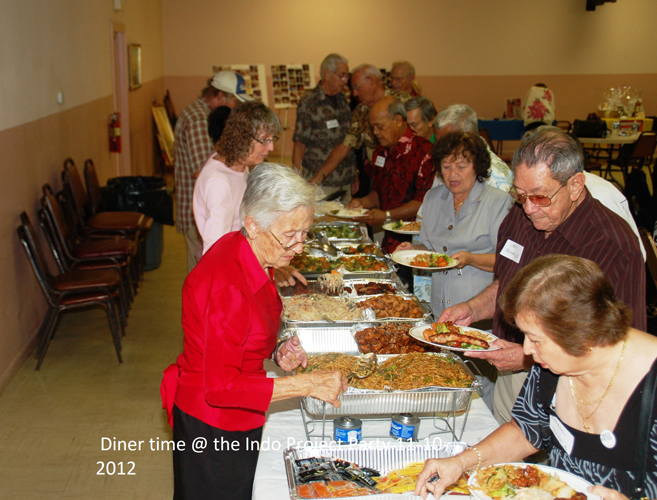 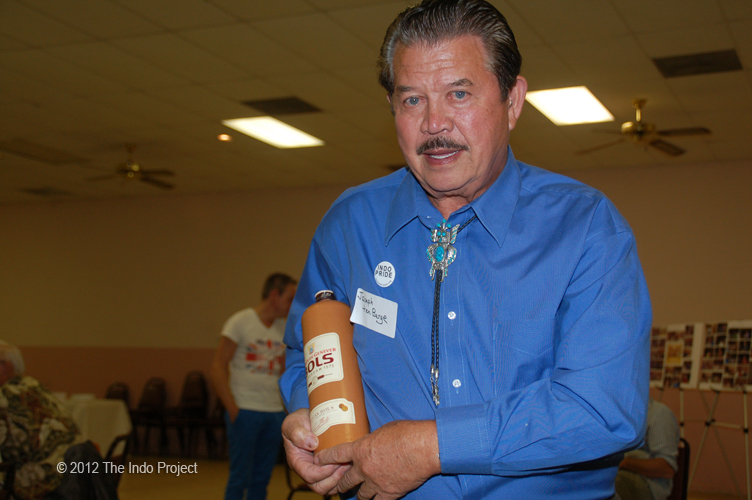 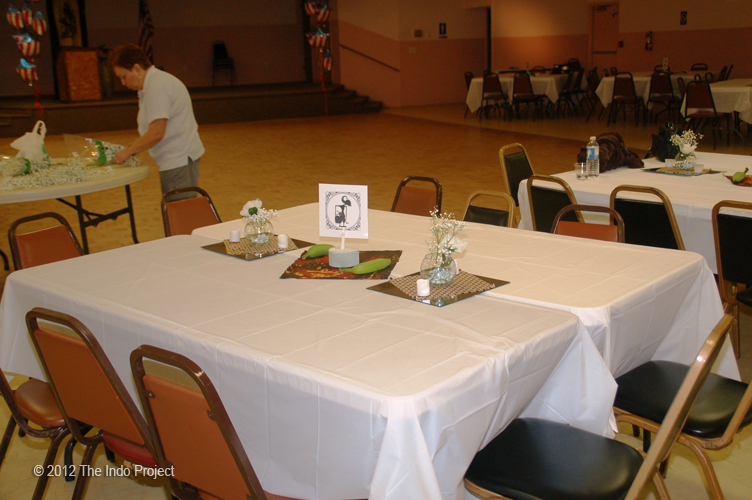 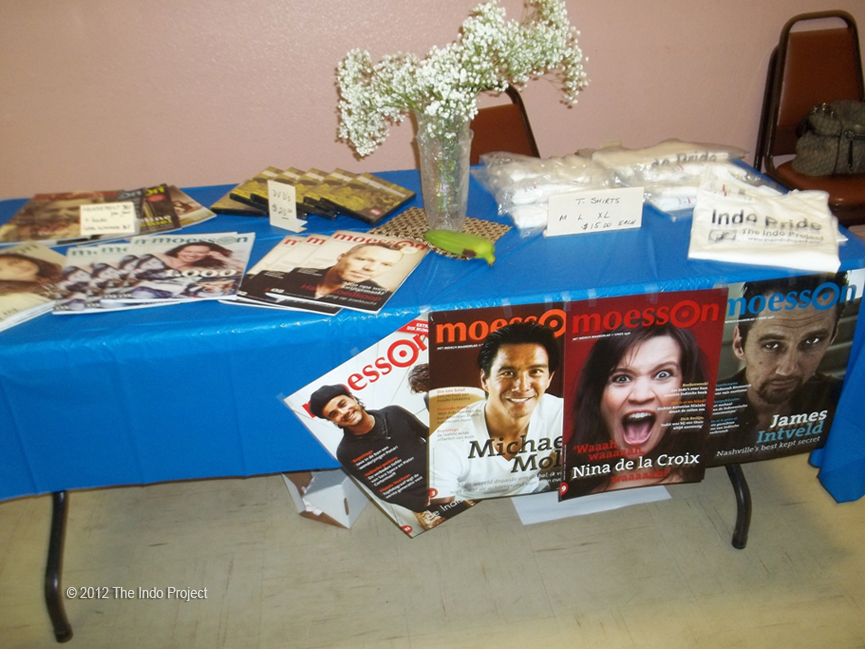 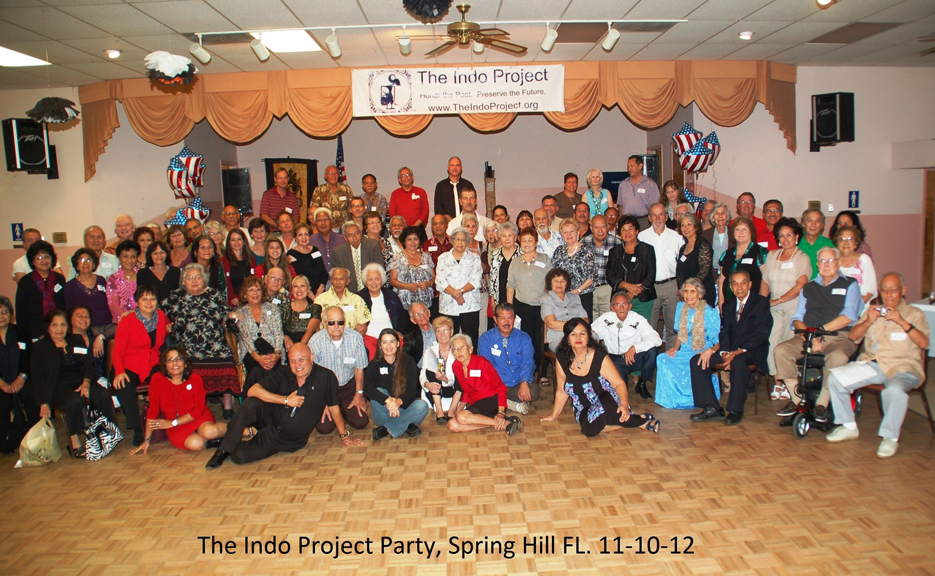