The Dutch Prime Minister and His Link to the Former Dutch East Indies. 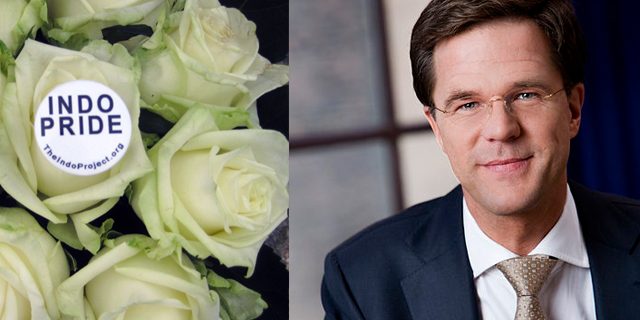 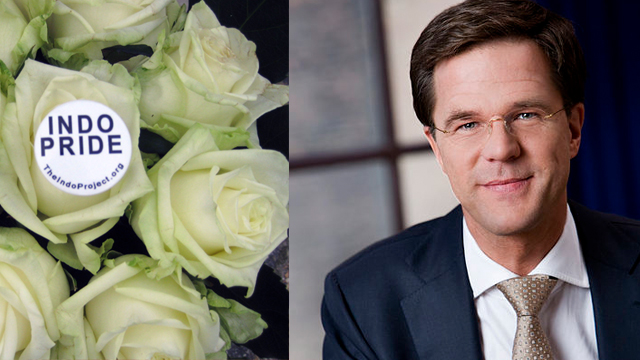 THE HAGUE, Netherlands–Dutch Prime Minister Mark Rutte, claimed victory for his conservative VVD party in the Netherland’s national elections on September 12, 2012. Although Rutte himself was born in Den Haag in 1967 and not an Indo, what makes him especially interesting are his family ties to the former Dutch East Indies.His father, who was Dutch, was a director of a trading company in the former Dutch East Indies when WWII broke out. He was captured by the Japanese.  While he was kept as a prisoner-of-war by the Japanese, his wife died where he left her, in the Dutch East Indies. Mark was deeply affected by his father’s experience as quoted in the Dutch newspaper Algemeen Dagblad of 29 May 2010.

“My parents have had to start all over again several times in their lives. My father was in a Japanese prison camp during WWII. He had lost his wife and when he came back he only had the clothes on his back. He then married my mother, the sister of his first wife.  He and my mother went back to live in Indonesia (then the Dutch East Indies) and built a new life, until Sukarno threw everyone out in 1958. Back in the Netherlands, they again had to start their lives from scratch. My father went to work here at a DAF car dealership. My parents were always very down to earth about what they had. They instilled in their children the message that it was important to work, to remain humble and be there for each other. That is what they passed down to me.”

What a great testimonial to his parents, who like many of our Indo parents, turned adversity into strength.
Does his family’s story sound familiar? Don’t we have a similar story repeated in our own family histories?
Because of Mark Rutte’s empathy for Indos, at the close of the 2012 – 15 Augustus Herdenking Ceremony in The Hague, Priscilla Kluge McMullen, on behalf of The Indo Project, presented him with an Indo Pride button which he graciously accepted with a big smile. 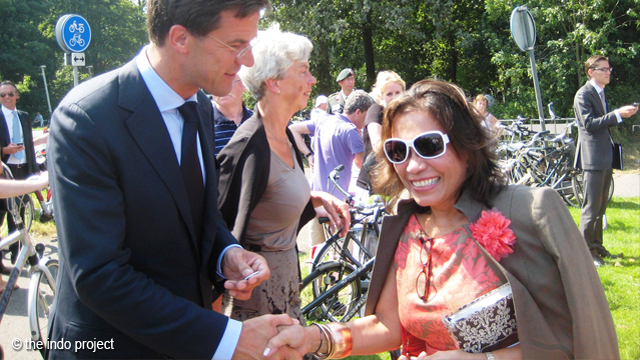 It is our hope that we will see him wearing it one day with pride.We congratulate him and his party on their victory and wish him much wisdom and success in the formation of a new government that will benefit all in the Netherlands including the people with roots in the former Dutch East Indies.
~~ Priscilla Kluge-McMullen
Category: BlogBy The Indo Project (JK)September 20, 20124 Comments