THE DUTCH ARE THE EUROPEAN CHAMPION IN SENDING CHRISTMAS CARDS 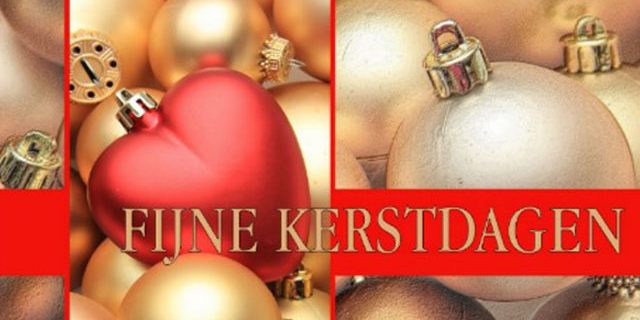 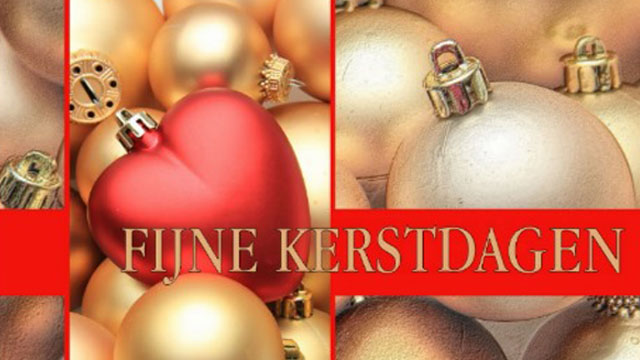 Aside from the Dutch, the English, the Danes, the Finns and the French send the most Christmas cards per household, between 17 and 30. Southern European countries by comparison send the least amount of Christmas cards. In all countries, however, the card through the letter box remains the most popular way to offer season’s greetings. In more and more countries there is now the possibility to design your own card online and send it via standard post. In the Netherlands this form of sending Christmas cards is also increasing. In 2012 this will amount to 5-10 % of the Christmas cards sent.

In Belgium it is remarkable that primarily the older generation choose to go digital: 53% of the people aged over sixty choose e-mail as the best way to send Christmas greetings. France also sees an increase in digital: the expectation is that about 16 million people will send an online Christmas card, versus 11 million in 2011. Approximately 5 million people in France will send their Christmas greetings via Facebook, as opposed to 200,000 in 2011. In comparison, the percentage of Christmas cards sent online in England will only be between 3% and 5%, compared with, for example, 32% in Germany. The Polish like to send Christmas text messages. In 2011 more than a trillion text messages and another 5 million mms messages were sent between 23 and 26 December.

In almost all European countries special Christmas stamps are introduced onto the market, at a cheaper rate in most countries. However, in Germany these stamps are slightly more expensive. This extra money goes to charity. In Germany, Denmark and Belgium, part of the profit made by the postal companies is given to charity. In Poland some special Christmas stamps even have a scent; Christmas tea or ginger bread.

Christmas card trends
In Switzerland, France and Germany, children can send cards to Father Christmas. In Germany they even get a response (from Deutsche Post). Each year approximately 600,000 cards are sent to Father Christmas and his friends in Germany. In Switzerland the number was 16,000 and all the children personally receive a small gift from the Swiss postal service. Another reoccurring trend at Christmas is giving to charity. The research shows that Christmas cards and giving to charity are inextricably linked. In about half of the 18 countries researched, money is collected with Christmas cards. UNICEF is and remains one of the most popular charities in relation to Christmas cards. In England it is expected that about 50 million pounds will be collected, over 61 million euro.

It seems that in the current age of fast online contacts, Christmas is still a time where people opt for the personal and traditional methods. In Finland there has been a small decrease in the number of Christmas cards sent by post in recent years, but it is expected that the amount sent by post this year will not decrease further but remains the same as last year. In Sweden the amounts are just as high as in the 1950s up to and including the 1980s. There was a small dip after the 1990s, but this has stabilised again. In England an increase of the number of traditionally sent cards per individual is predicted, amounting to 27%.

About PostNL
PostNL is the inventive partner in the world of sending and receiving.  They have been doing this for 200 years. PostNL is primarily active in the fields of mail, parcels and e-commerce, but also offer services in the areas of data and document management, direct marketing and fulfilment. Outside the Netherlands, they are active in Germany, the United Kingdom, Italy, Belgium and Luxemburg. PostNL employs a total of approximately 66,000 people. In 2012 our revenues reached almost € 4.3 billion.