THE DEVIL’S GRIN by Toni Harting 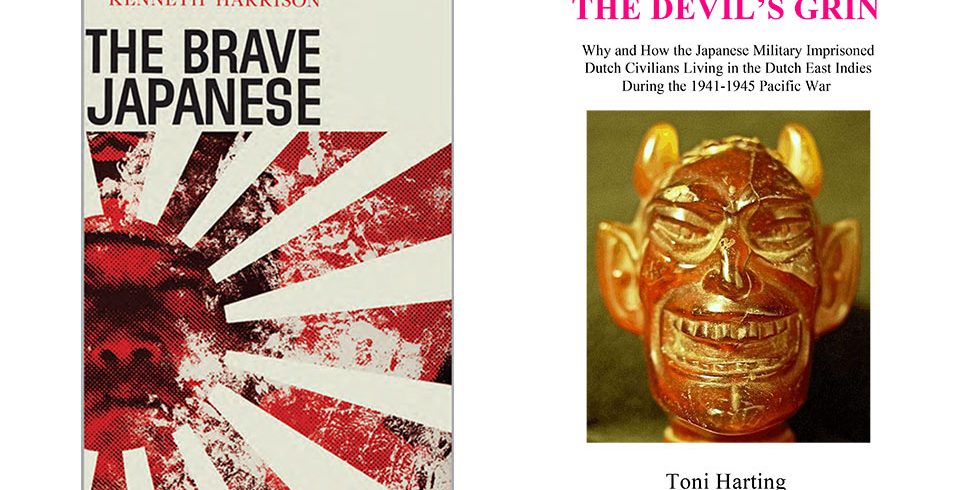 Readers are encouraged to freely copy the .PDF file in whole or in part for their own informational, educational, and/or other non-commercial purposes, and for unlimited non-commercial redistribution, provided the following credit line is included: Used with permission. Copyright 2013, Antoni Harting. All rights reserved.

He entered the WWII Period as a teenager and could therefor rely mainly on his own memories and not on those of others, like his father, with whom he spent quite some time, as well as experiences to write this book based on eyewitness facts of the Japanese terrors of war . He writes that he made an effort to not forget what happened during those camp years.

Although he and his father and after the war he learned about his mother, suffered enormously, like many others who didn’t survive, he was able to see the human side of several Japanese.

When I read Toni’s experiences, I realized that I was lucky to have been younger than he and escaped the horrors of these boys in a man’s camp like Toni and many of my own cousins and friends who were damaged for life.

It’s therefore unbelievable that until now, especially with the super nationalistic government of Abe, Japan refuses to acknowledge the war crimes committed and deny any wrongdoing and keep saying that all eyewitnesses fabricated their stories.

Toni documents names of prisoners, Japanese and Korean guards and commandants and camps and names of victims. Similar to other books with proof of what happened.

As an example, another book that I read, “THE BRAVE JAPANESE” is the autobiographical account of an Australian who fought against the Japanese in the desperate struggle to save Malaysia. Ken Harrison’s experiences as a Prisoner of war take the reader to the work camps of Singapore, to (Burma) Thailand “Death Railway” and to the dockyards of Nagasaki. His journey culminates in a visit to the bomb-devastated Hiroshima long before the arrival of the occupation forces. I mailed Ken Harrison’s son Guy. Guy writes: “Our father witnessed and experienced some of the most extreme suffering visited upon human beings by other human beings—both in the Japanese Camps and in the aftermath of the first atomic holocaust. That he retained his faith in humanity after these experiences is inspiring. 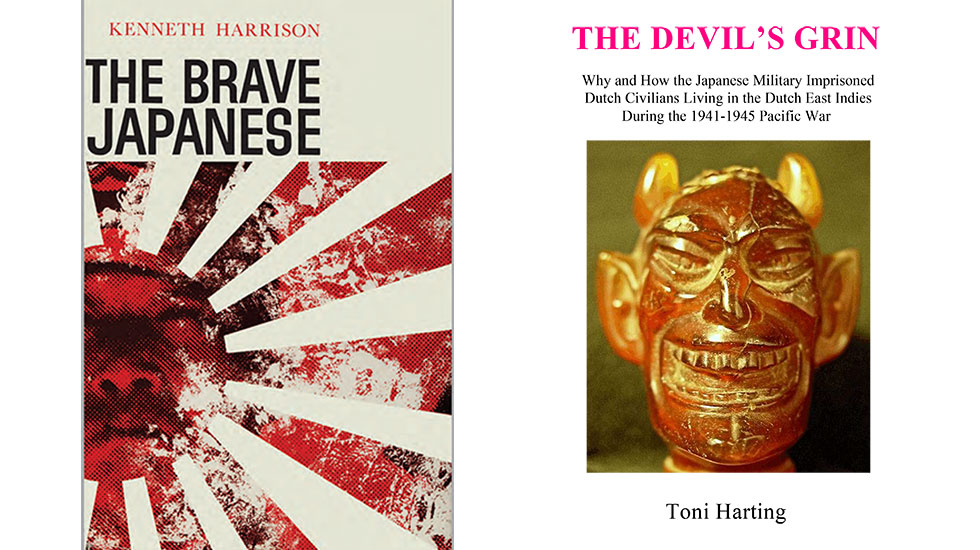