SPECIAL CALL TO FORMER POWS WHO WORKED AT THE BURMA RAILWAY. 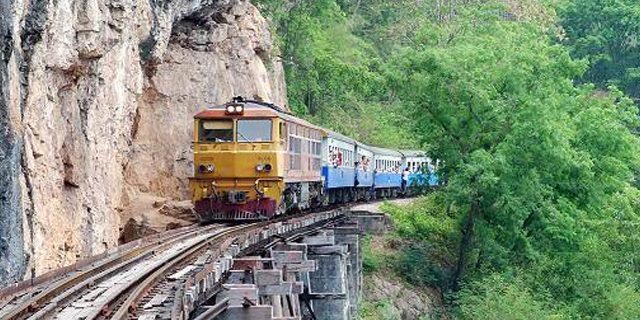 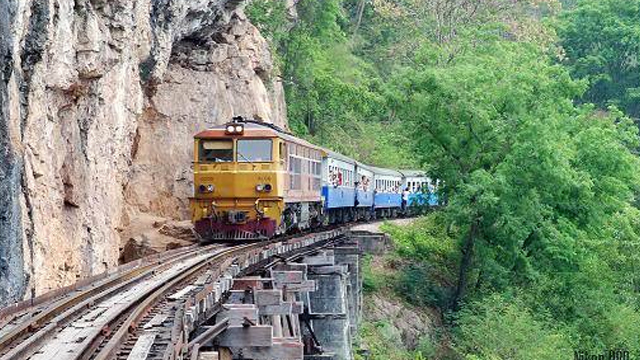 The new book ‘Welcomed by the smell of endive’ by Dutch journalist Griselda Molemans (due on March 21, 2014) highlights the true story of how the group of 380,000 displaced persons from the former Dutch Indies (present-day Indonesia) were received in The Netherlands. Between 1950 and 1970, these Dutch citizens and loyalists were forced to temporarily live in camps and so called contractpensions, run by pension owners for a profit, until the government social workers deemed them ‘assimilated enough’ to move to their own house.

The book reveals how all these displaced persons were forced to pay 60 percent of their monthly wages to the Dutch government as a compensation for the food and lodging in the camps and contractpensions. Once they moved to their own rental home, they received a letter of debt, specifying the remaining debt to the government for the boat fare  to Holland, clothing, the purchase of the furniture for the new house plus the remaining debt for the stay in a camp or contractpension.

The epilogue of the book  contains information on the eight financial claims the displaced persons from the former Dutch Indies still have up to this day. Claim number 2 concerns the so called Siamese compensation for the approximately 18,000 Dutch POW’s who were forced to work at the Burma Railway between 1942-45.

In 1951, the Siamese (Thai) government purchased the Burma railway from the Allied Supreme Command. The money was divided between the allied countries where the formers POW’s were from: England, Australia, the USA and The Netherlands including the Dutch Indies. The Dutch government received 1 million guilders (USD $616,490) as a compensation for the 17,399 POW’s of whom 2,899 died during the forced labor. Per person, the amount of 61,75 guilders (USD $38) was paid out.

But was it paid out in full? As the Dutch government only had a list of the POW’s who had died in Burma and Siam, they had to publish an announcement in newspapers to all the survivors. On July 1st and December 31, 1954 a public announcement by the Ministry of Foreign Affairs was published in several newspapers in The Netherlands and Indonesia. Rightful claimants were requested to send a post card to the Ministry with their personal data and the names of the POW camps where they had been held captive.

My question to Dutch survivors of the Burma Railway in the US is this: Did you know about the Siamese compensation settlement? Did you receive the compensation? If you didn’t, may I receive your name and date of birth to include in a list which forms the basis of a court case against the Dutch State? Please note: The amount per person is not the most important aspect; there is a pattern in the way the Dutch government has handled several compensation settlements for displaced persons from Indonesia. Most rightful claimants have never been informed about these financial arrangements.

So far, I’ve received the names of 95 claimants with new names from the UK, Australia and Thailand to be added. You can reach me through  info@qna-news.com.