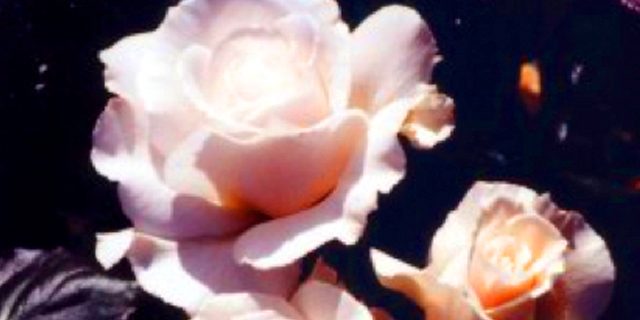 Tjideng was a prison camp for European women and children who lived in what was then the Dutch East Indies. I visited for the first time in 2005 and even though I have no experiences to call my own, in regard to camp life, the emotion that was generated during my time there was powerful.

I have discussed life at Tjideng with my mother and aunts, who were interned in 1942, and have read several accounts from others. I feel I have some knowledge of Tjideng, and what went on there, however coming to grips with the reality of the ground upon which I walked was difficult.  I assumed that the charge of emotion I felt last time would not be repeated during this second visit.

Prior to the Japanese invasion of Indonesia, Tjideng along with Menteng, had been developed as residential areas for the more affluent Dutch. The houses were large in comparison to other areas and on Laan Trivelli the houses contained 3 bedrooms, a large living room, a study, a kitchen, a veranda, and gardens front and back.

For a single family these houses were spacious, and comfortable. They announced to the world a certain status. The houses on the side streets were smaller.

It’s difficult to describe the feelings that began to flood over me as I traced my route around the camps perimeter; down Jalan Kampar and to the house where my family had been imprisoned.

Anticipation, anxiety, sadness, and a calming sense of gratitude.  Grateful for the fact that I can return to this place that is part of my family heritage, and sad because of what Tjideng represents to my mother and many others around the world. 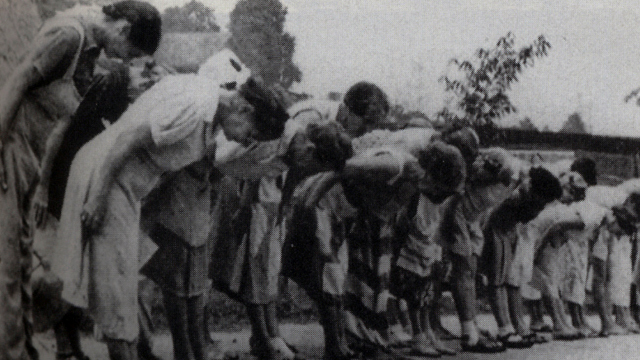 Grateful that so many people (especially my family) were able to come through this experience, and sorrow that so many others did not.

My mother is the most positive person I know yet she has said many times about many situations; “people can be so cruel”.  It is cruelty that describes Tjideng however it is perseverance of spirit, by those held captive, that I believe defines it and many other camps just like it.

As I walked around I tried to imagine what it was like.

I could feel the heat, but I could only imagine the hunger and illness. Over 10,000 women and children crammed into an area that took me a total of 15 minutes to walk around. 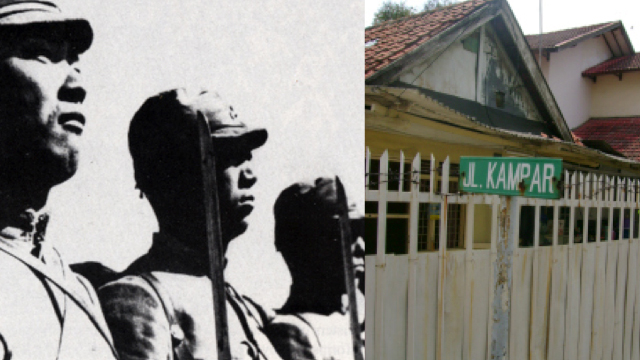 I don’t know a lot about Sonei.

I do know he was volatile and in command. This is not a good combination under any circumstances. His brutality earned him a post surrender execution.

In Tjideng right by the corner of Laan Trivelli and Musiweg is a church. In 2005 I spent time in this church having a word to whomever was listening, I did so again today.

My mother’s name is Maria, the name of the church is the Santa Maria.