Revolusi Revisionism by the Rijksmuseum? 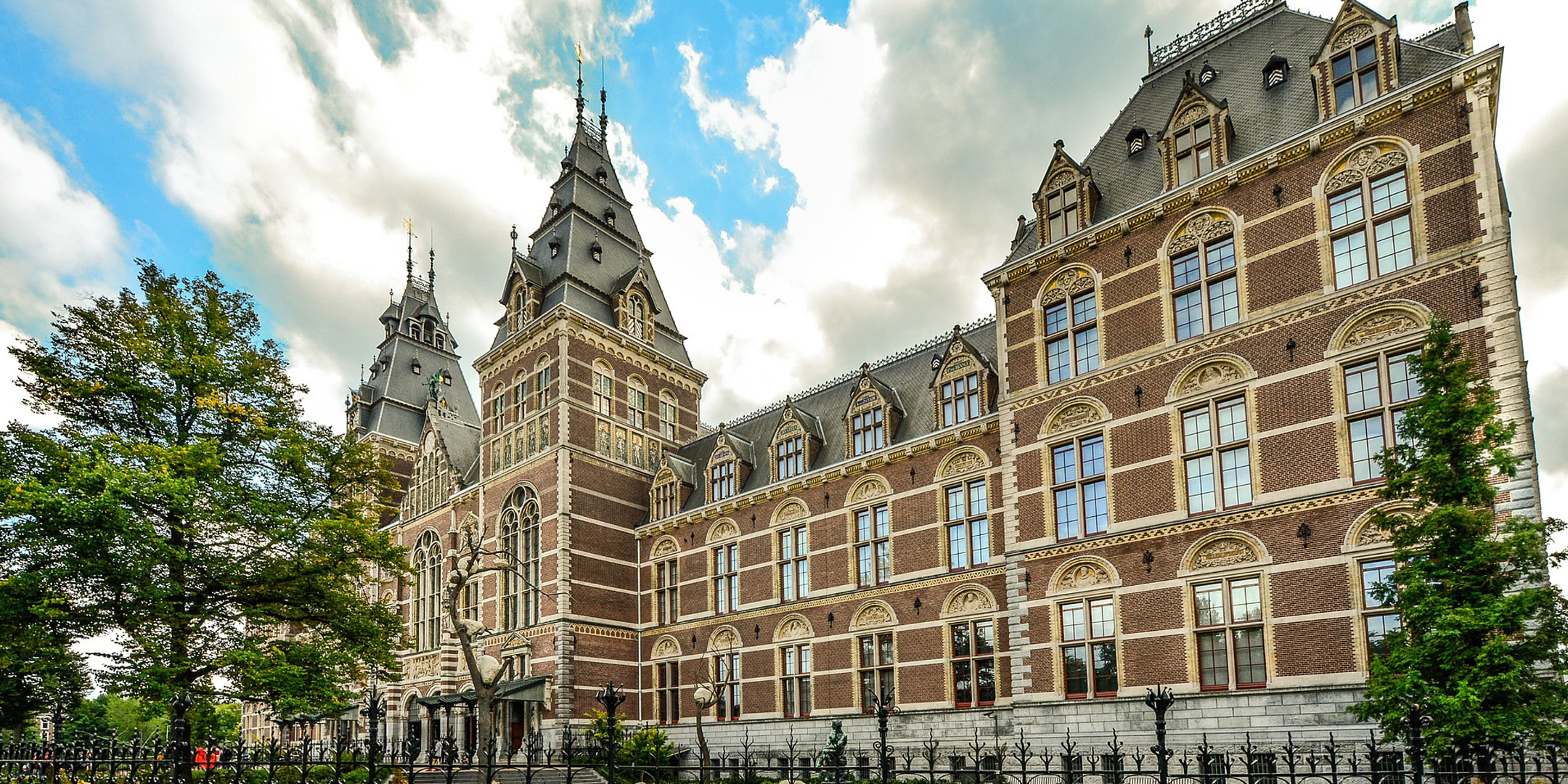 In light of the upcoming REVOLUSI exhibit at the Rijksmuseum which deals with the independence struggle of Indonesia, one of the Indonesian curators, Bonnie Triyana, publicly announced that the word “bersiap” should be (and was going to be) omitted from the exhibit. He argued that the term, when used by Dutch people, is racist in nature since it stereotypes the freedom fighters and their cause in a primitive way. After a public furor, the Rijksmuseum has backtracked and is now allowing the word bersiap to be included in the upcoming REVOLUSI exhibit. Because The Indo Project recognizes the importance in stating facts and educating others on the core issues whenever they relate to an attempt of historical revisionism of Indo history, we want to keep you updated on this controversy and any possible new developments.

There are very few revolutions in history that are bloodless. The Indonesian revolution is no exception. It coincided with extremist violence in which the Dutch, Indos and anyone who was associated with the Dutch regime was targeted, harassed, tortured, maimed and killed.

Thousands of civilians, some of whom had just left the grueling Japanese internment camps, fell into the hands of bloodthirsty freedom fighters, who may have fought for freedom but did so in ways that grossly violated the Geneva Convention. The American historian William Frederick who is one of the world’s foremost experts on this period has called it a form of genocide as people were singled out because they were Dutch or associated with the colonial regime. This period of excessive violence is known and described by many historians as the bersiap, an Indonesian word that the fighters used themselves, and was, as such, a battle cry for standing ready and being prepared.

For years, the topic of the bersiap has been a touchy subject among Dutch historians. To go there would be to open a can of worms, for if the Dutch were to raise the topic of Dutch people being killed by Indonesians, the Indonesians could demand justice for the many Indonesian victims that were killed or worked under slave labor conditions during Dutch colonial rule.

As a result, the victims of the bersiap were written off as the kind of collateral damage that simply happens during these conflicts. Even in the Netherlands, a country that prides itself on freedom of expression and human rights, historians self-censored to avoid giving this period of lawless violence and killings too much attention. Maybe it is for this reason also that the Rijksmuseum signed off on not using the word bersiap at first, because after years of silencing this topic it becomes very easy to leave it out and, as a result, forget about it altogether. What we don’t realize is that, in the process, the truth gets censored and history, historical facts get compromised.

As an international organization with supporters whose family members have been killed during the bersiap, we feel that taking out the word bersiap may have been another attempt to silence and negate the death and suffering of the victims. If the word is objectionable to Indonesians, why could the curators not have come up with another word or term to acknowledge the suffering and deaths of the victims during this period of the Revolusi? We want to emphasize that we do not get hysterical about the mere use of a word, but we are extremely saddened and concerned that omitting this particular word might have been a symbolical and political act of omitting and trivializing the senseless suffering of the victims as well.

A good historian documents ALL the facts, and writes about the historical forces of good and evil, without being concerned about diplomacy between countries. A historian who is selective with the facts or certain words does not write history but engages in censorship and historical revisionism. Every nation has its skeletons buried in the closets of our ancestors’ lives. A historian’s obligation is to open those closets with the cold eye of objectivity. We are aware that a full opening of the colonial closets is an impossible task for some Dutch historians. After all, the hand that feeds them through national subsidies and grants, is a Dutch government that doesn’t want to rock the boat with Indonesia.

In this context, The Indo Project feels that some sort of truth commission between Indonesia and the Netherlands is long overdue. We need to start a dialogue and an independent fact finding mission (and not something like the recently executed Dekolonisatieonderzoek, which just covers the decolonization as seen by Dutch and Indonesian historians, but which is subsidized, once again, by the Dutch government). The Indo Project would rather like to see a comprehensive record by an international council of scholars and experts in which the entire colonial period is discussed and assessed from the day the first Dutchman set foot in Indonesia. Some form of transitional justice (for both sides) in an international court setting could also bring closure on our colonial and postcolonial history, which is still an open and festering wound for most victims and their families worldwide. If these historical injustices do not get addressed, we cannot move on and heal as victims from our shared past.

Where to Go from Here

This story is not over. After the general uproar and complaints in the Netherlands, Rijksmuseum Director Taco Dibbits may have done his own form of damage control in public statements, but will this be enough? We do not know what the angle of the exhibit will be. Likewise, we don’t know the findings and narratives of the Dekolonisatieonderzoek, which won’t become public until February of 2022. Because many of our great-grandparents, grandparents and parents engaged in the so-called ‘Indies silence’ (het Indische zwijgen) due to the trauma they endured, their silence may have been interpreted as a carte blanche to rewrite this history in a way that is less nuanced and/or more biased. As a watchdog of our shared history The Indo Project will continue to follow these developments and inform you when necessary.

We Need your Help

Besides following us and our content, we ask you to donate and volunteer for The Indo Project. Also, to break our long-lasting silence, we encourage you to speak up, but be respectful and civil to others in your dialogues and protests. Above all: Don’t let them mistake your silence for acquiescence. The time has come to stand with our oma’s and opa’s. Their silence can’t be ours when the legacy of their suffering and trauma is at stake.