Petition About WWII Backpay and Damage Reparations in the Former Dutch East Indies. 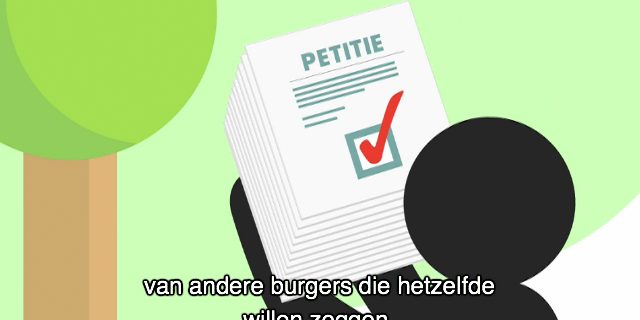 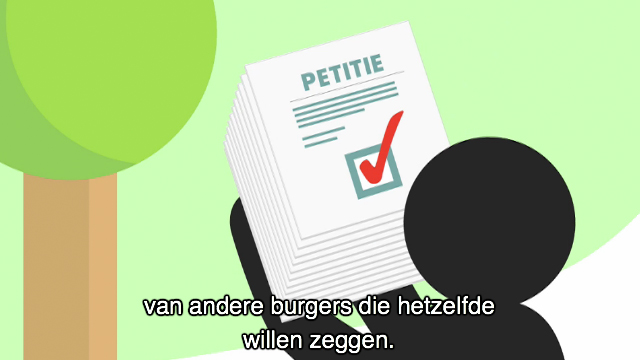 The Indisch (Indo) Cultural Center in collaboration with the Indisch (Indo) Platform calls on Dutch Indonesian (Indo) people to sign a new petition about the so-called “Indo Issue” relating to WWII compensation.  67 years after the Japanese capitulation, the Dutch Government still refuses to compensate Indos for the damage they have suffered during the war.  WWII German war damage compensation already has been granted.  So far, compensation for war damages during the Japanese occupation in the former Dutch East Indies has not. In addition, Indo officials and soldiers have never been paid their overdue salaries after the war. All other Western countries with overseas territories in Asia have done just that.
All Indos (including descendants and related-by-marriage) are requested to sign the petition at this link. http://deindischekwestie.petities.nl/
For questions or feedback contact:  petitie@indischplatform.nl
Category: BlogBy Editor 1June 1, 20125 Comments