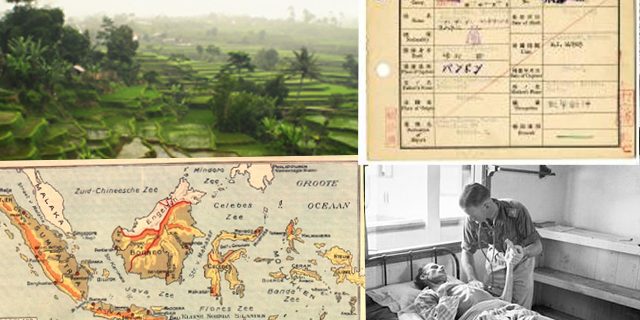 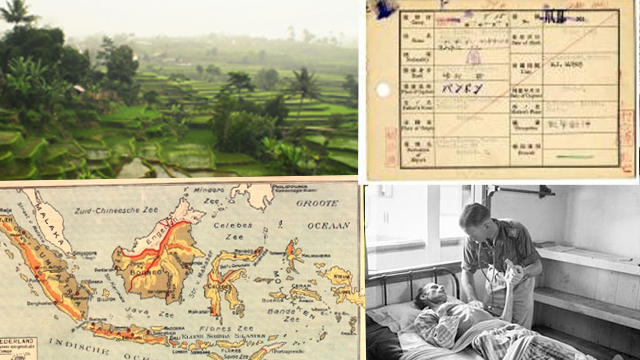 You’ve probably heard about the petition or seen it surface on Facebook urging you to sign it. No matter where you are in the world, if you are a Dutch-Indonesian, Dutch, or a person who has roots in the former Dutch East Indies, we need you to read this and sign on for the sake of many who were discriminated against.

What is this all about?

Het Indisch Platform, representing more than 30 Dutch Indonesian groups, started this initiative.  It is a foundation in the Netherlands that lobbies for, advocates and monitors the right and interest of Dutch-Indonesians.

Het Indisch Platform is trying to collect at least 10,000 signatures on a petition called De Indische Kwestie (the Dutch Indonesian Question) to pressure the Dutch Government to right a wrong perpetrated on the Dutch-Indonesians that has gone on for more than 67 years!

What Exactly is De Indische Kwestie?

De Indische Kwestie  concerns two serious issues regarding compensation to the Dutch-Indonesians, for their loss and suffering during WWII under Japanese occupation in the Dutch East Indies.

1.    Dutch-Indonesian government officials and soldiers, to this day, never received     pay for service during the 41 months of the Japanese occupation! On the other hand, Dutch officials and soldiers who were held prisoner or detained by the  Germans did receive their pay retroactively after the war from the Dutch Government.

Why is it so important for you to sign the petition?

The Dutch Government has paid 5.9 billion Guilders to Dutch citizens who were victimized by the Germans during WWII. The Dutch people from their former colony of the Dutch East Indies never received a penny.

Other countries that were at war with Japan during WWII have generously compensated their countrymen who had been living in their Asian colonies. Even Portugal, a country less affluent then the Netherlands, compensated its countrymen living in Portuguese Timor and Macao during WWII. The Dutch Government should be ashamed of itself.

Het Indisch Platform is well aware of the fact that total compensation for war damage is impossible, because that would cost billions of Euros today. The major point of this initiative is to remove feelings of discrimination and inequality towards the Dutch-Indonesians and give recognition for their collective and personal grief and suffering.

All Dutch-Indonesians and their descendants, as well as every Dutch citizen, can sign this petition.  It is important that ten thousand or more signatures are collected so that the Indisch Platform can pressure the Dutch Parliament to finally accept responsibility and instruct its government to start negotiations for an acceptable solution for all affected parties.

If you have Dutch-Indonesian roots and/or have parents, grandparents, uncles and aunts who have lived in the former Dutch East Indies during WWII, it directly affects you since these are the people that have been discriminated against all these 67 years.

Please take the time to go to the  petition* and add your Name, City & State and Email address at the bottom of the petition. If you want your signature to be made public with the other names of petitioners, check off the little box.  If not, leave it blank. Remember, all Dutch-Indonesians or their descendants as well as every Dutch citizen can sign this petition. The few minutes that it will take will mean so much to so many.

*Note: The petition is in Dutch because it is being presented to the Dutch Government.  You can use Google Translation for the English text.