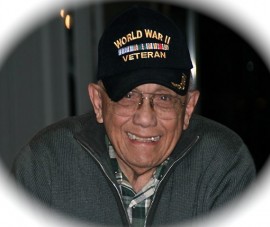 Dad wearing one of his favorite caps

Dad was born on December 17, 1917 on the island of Java, Indonesia to a Dutch father Cornelius Boon and mother Fela Robinson of Chinese-English heritage. He was one of six children with brothers Jan Boon (AKA Tjalie Robinson), Alex Boon, Kees Boon, Henk Boon and sister Elisabeth Boon.

My parents met during the war through the prison camp experience. My mother’s brothers were his fellow prisoners. After Liberation, during the Bersiap period (Indonesian Revolution) he was eventually chosen to guard the women’s camp where my mother was captive. This is how they became acquainted.

Both left as single parents, they married shortly after Liberation. He lost his first wife to tuberculosis and was left with an infant son Billie (born May 29, 1940). He married my mother Sylvia Van Ommen (born June 21, 1921) in Sawahloento, West Sumatra on December 12, 1945. Sylvia was a war widow left with an infant daughter Linda (born November 29, 1942). Together they had a son Arthur (born September 7, 1946) in Indonesia and a daughter Sylvia (born October 30, 1950) in the Netherlands. Arthur passed away in May of 1990.

After the war they started a new life in the Netherlands living in a one-room pension in Gelderland. I was told many times how tough it was starting out again. When he became a civilian, he became a cartoonist for Maarten Toonder in Hilversum and held a supervisory job. Dad had provided well for the family and life was on the upswing. We had a television when no one else owned one, a car (a true luxury then). My parents traveled throughout Europe and made sure my oma (Sylvia’s mother) was well taken care of and eventually she came to live with us.

The USA started to beckon and on January 18, 1962 we emigrated after living in the Netherlands 11 years.

Sponsored by his brother Kees, our first place of residence was Pasadena. His first job was in a plastic factory making less than minimum wage. He got laid off within a few months of arrival. With a few bumps in the road, perseverance and Indo connections he went from White Collar to Blue Collar back to White Collar. His artistic talent won out and he landed a job with the Automobile Club of Southern California around 1964. He became a top Cartographer. His specialty was “mountain relief” work. He retired after 17 years with the Automobile Club at age 62.

He became restless again. In the early1980’s he purchased an empty lot on the big island of Hawaii in a little town 28 miles south of Hilo called Pahoa where it rained most of the year. My feeling was always that this move was Dad trying to get as close to his roots as possible without returning to Indonesia. I don’t know how else to explain his restlessness. He uprooted, left his kids and grandkids and convinced Mom that this was where they should live and grow old. They built a brand new, 1300 sq ft house on this lot and of course became immersed in the little Indo community that had already formed there.

However, after the first year, they started traveling back to California for 2 months during the holidays and did so for the remaining 6 years in Pahoa. As their friends started having health issues and were unable to get the medical help locally Dad realized that maybe staying there was not so wise. They sold the house in a timely manner and returned to California in 1987. Upon their return they eventually purchased a mobile home in Dominguez Hills, California where they lived for another 24 years.

While the grandkids were growing up their favorite thing to do with their Opa was to sit at the table with him. They would draw a line or squiggle on a piece of paper and their Opa would create something out of nothing. Over the years he also became famous for taking faces out of pictures or paintings. His grandchildren would bring home numerous boyfriends and girlfriends who became part of our family photos. These photos would remain in our family history but with the ever changing of partners with the grandkids, he was asked once to remove someone which he of course did with ease. Kind of became a joke because over the years he continued to remove other faces and at one point he requested that the “newby” not stand in the middle but at the end so the removal process became easier. 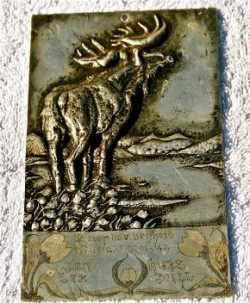 The most treasured of his work was gifted to me. It was a wall hanging of great significance. Dad created a work of art from an object representing greatest despair. This was his eating dish in the camps during his time as a prisoner of war. One of his hobbies was engraving. He used an ink pencil to draw the design on one side. He outlined the design using an engraving tool and pounded the design out with a “stomp nail”. This is how he described it in an accompanying letter he left. It’s entitled “De Roep der Vrijheid” (A Call for Freedom) Tjimahi (Indonesia) 20/11/1942. Japanese P.O.W. camp 4eBataljon. It’s a beautiful picture of a Buck standing among flowers looking toward the mountains. It is engraved with his name and those of his brothers, Jan, Lex, & Kees who were also held in a camp. Once he was freed he presented this to his mother who took care of his son Billie for the duration of his captivity while she was in a civilian camp. Once his mom passed away it was returned to him. Apparently it was decided then that since I carry the same name as his mom (Fela) he wanted it passed on to me.

Our family grew to 15 grandchildren, 31 great grandchildren and 2 great-great-grandchildren. He left us before Father’s Day. One of my daughters brought me the Father’s Day card she had chosen for him. I could not stop crying. It was a card with a bunch of shoes on the front and inside it simply stated “no one can fill your shoes”. That says it all. 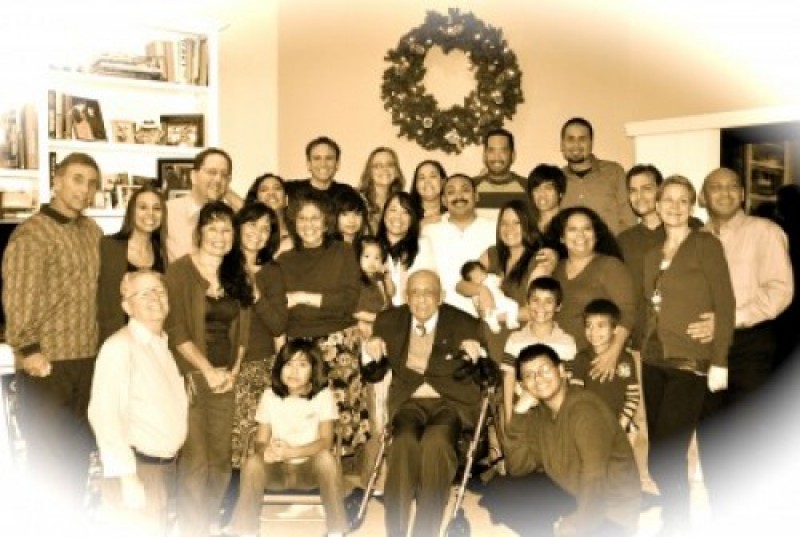 December 24, 2010 Christmas Eve.  The same day we buried Mom.  Dad is flanked by two daughters, 10 of his grandchildren, a handful of great-grandchildren, 1 great-great-granchild, and a smattering of spouses and girlfriends.