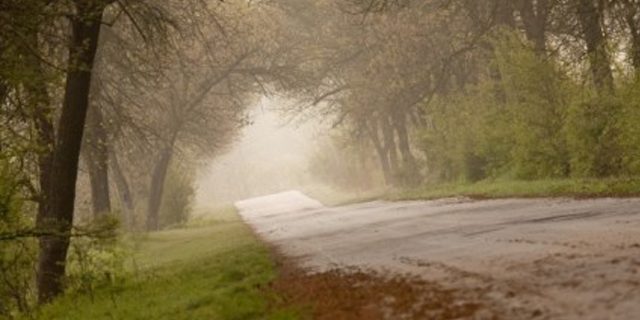 By Jason A. Dixon, grandson 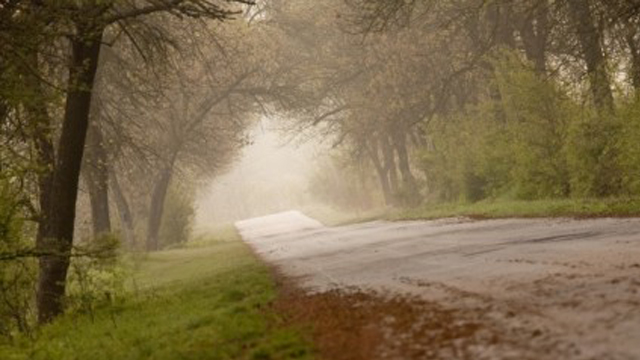 Richard E. Coert was born in 1922 in what is now Indonesia, where he grew up.  He dreamed of becoming a pilot in the Dutch air force, but before his 18th birthday German forces swept through the Netherlands during World War II.  He was promptly drafted into the army where he became a mechanic.  In the following two years he saw the Dutch declaration of war on Japan after the bombing of Pearl Harbor, the invasion of Java, his home island, and his capture.  As a prisoner of war he was forced to work on the Burma-Siam railroad.  Three years later, after being tortured, contracting malaria, suffering from malnutrition, and seeing many of his friends die, he was liberated by American forces.

Richard returned to his home village where he met and married his wife, Elaine, of over fifty years.  Choosing to remain in the Dutch military he was forced to leave Java for New Guinea following the Indonesian National Revolution.  From there he moved to the Netherlands where the first of his two daughters was born.  In 1959 he retired from military service and he and his family immigrated to Huntington Beach, California.  He worked as a diesel mechanic in Long Beach until 1990 when he retired and spent the remainder of his years in Oceanside, a quiet city in Northern San Diego County.

I was raised by Richard.  He was my grandfather, or as I knew him, ‘Opa’.   To him I was his only son, and to me he was a father.  He is not only a hero to the Allies of World War II, but a hero to me and my family.  The love and support he gave to his family was the cornerstone of the wonderful environment that I was lucky enough to grow up in.  If it were not for him, I wouldn’t be the person I am today.

Despite the horrors of war and the atrocities of the P.O.W. camps that my grandfather experienced, he remained a kind and gentle man.  He was a devout Catholic and very active in the Church.  His faith, however, went beyond the rituals of the Church; it was also practiced in his day-to-day life, especially with his family.  He gave much of his time to assisting the community, often through the organization the Knights of Columbus.  I have begun to follow Taoist teachings and, although it may seem unrelated, his ability to be at peace with himself and the world around him through his faith has provided an excellent example of spiritual well-being.

I learned the value of education and hard work from my grandfather.  At an early age he taught me the workings of an engine.  Anxious to help him in the work he did from his garage I hunkered over the grinder, smoothing out the edges of valves before dinner.  After dinner he would help me with my math homework, often times pulling out old textbooks from his childhood.  He always recognized my achievements, especially in school, and never failed to give me a reprimand when he felt I wasn’t showing my potential.

My grandfather always encouraged me to participate in extracurricular activities.  He never missed any of my high school football games.  We shared a love for the outdoors.  As a child he took me camping every year for as long as I can remember. When I was a Boy Scout he often joined my troop for outings.  After his retirement his favorite pastimes were reading and working in his garden.  Kung Fu and my study of Taoism have made me aware of something that he has already taught me; the mind cannot be healthy unless the body is healthy, and vice versa.

My Opa was very happy when he found out that I was attending college full time and that I had set new goals for myself.  When I spoke to him about going to school on the East Coast, he was saddened that I would be so far away.  Even so, he said that it may be for the best and gave me his full support.  When he became ill, I knew that I had to stay near, for my time with him was waning.  The decision of where to go for my education was going to have to wait.

My grandfather passed away last October.  He won’t be sitting in the audience at my graduation, but he’ll always be with me and I’ll know I wouldn’t be there if it weren’t for him.  He is the greatest man I have ever known, and I aspire to be like him.  I will not squander the tools that he has given me to succeed in life and in his memory I will always try to be a good man.