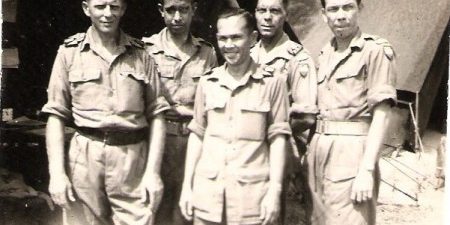 Pieter Hendrik van der Waall July 3, 1921 to July 5, 1993.  He was the brother of my father Charles.  During the war he was  a mechanic in the military.  Oom Piet was one of the many prisoners of war working on the infamous Thai-Burma Railway.  He was imprisoned for 3-1/2 grueling years.  I don’t have all the details of that time but the facial expressions in these pictures says it all.  He never talked about it too much so I don’t have details other than it took a lot out of him.

After the war from 1954 until he died Oom Piet lived in Holland and his last residence of was Zoetermeer.  He worked at the Ministry of Defense in The Hague (Den Haag) until his retirement.

Oom Piet was an honorable man.  He was very social and was always willing to lend a helping hand to someone in need. 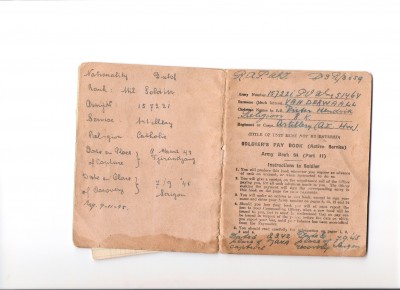 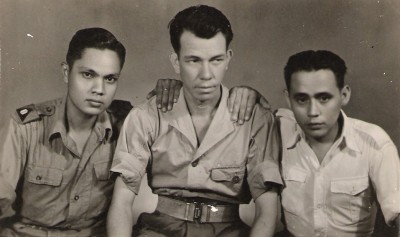