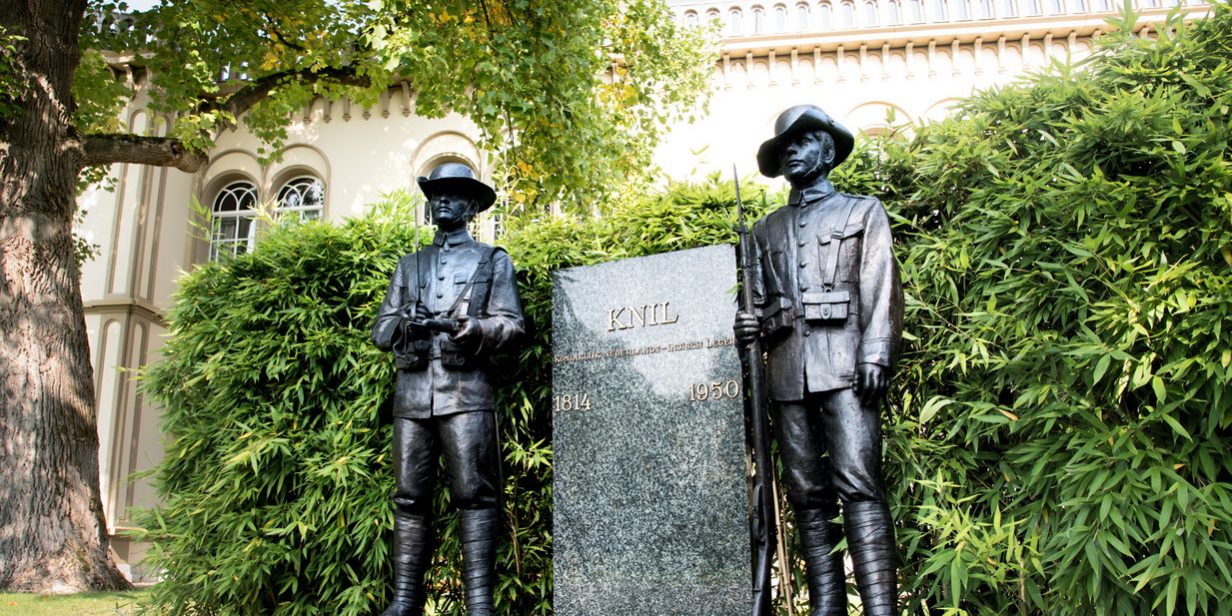 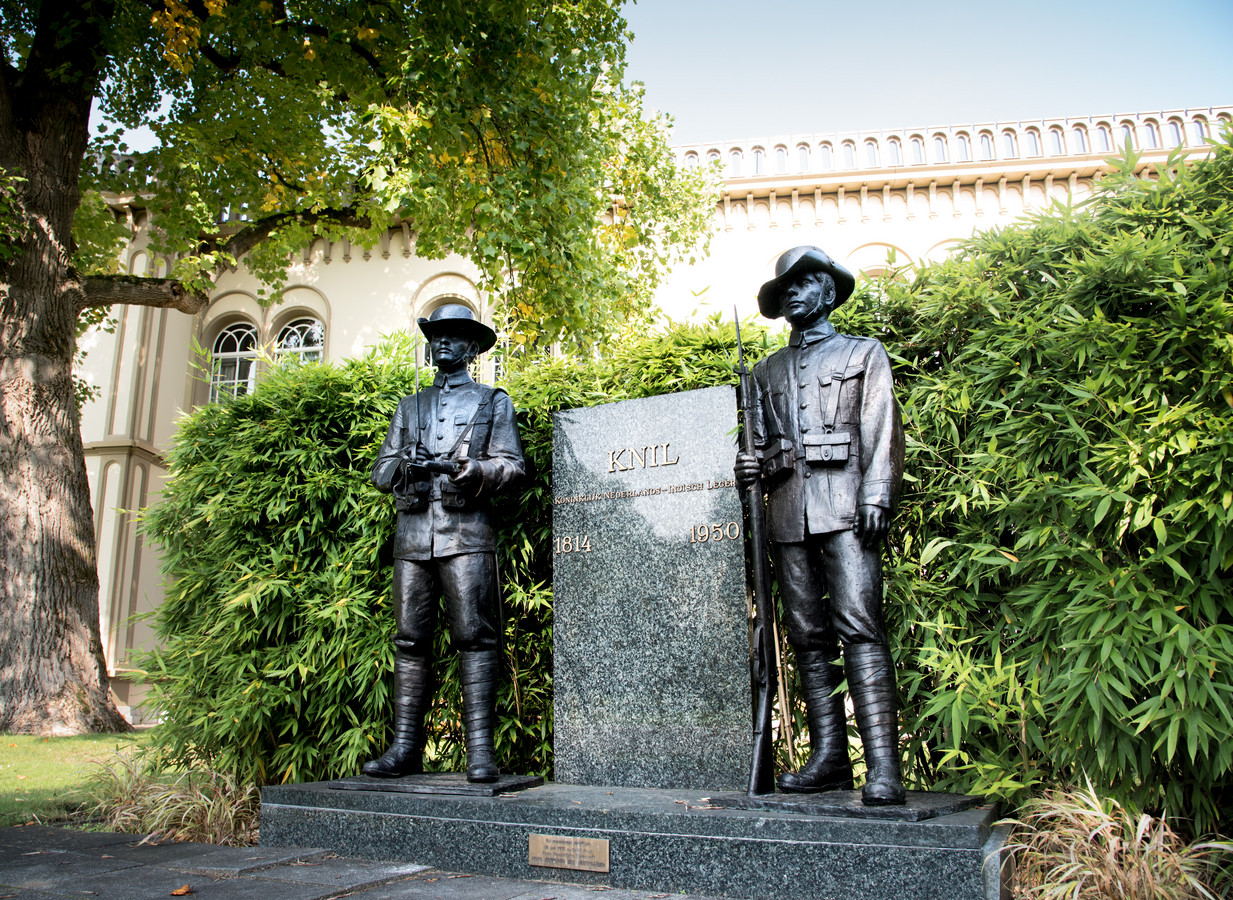 Relatives of former KNIL soldiers and civil servants from the Dutch East Indies will not receive any overdue salaries from their parents, once deceased. The Central Board of Appeal confirmed an earlier court ruling.
.
During the v (1942-1945), 82,000 former soldiers and civil servants in the former Dutch colony received no salary. For decades they fought for payment of this debt of – converted to today’s value – 5.7 billion euros.
.
The Netherlands has always refused this, because these financial obligations would have been transferred to Indonesia. That does not seem to be right. At the end of 2015, the Ministry of Health, Welfare and Sport (VWS) concluded an agreement with the Indisch Platform as ‘moral satisfaction’. Those who were eligible and who were still alive on 15 August 2015 could receive a one-off payment of 25,000 euros. In the end, a mere 600 people turned out to be eligible.
.
Survivors appealed to the Central Board of Appeal. They found the arbitrarily chosen reference date ‘unfair’ and ‘discriminating’. They want moral and financial recognition for their fathers (and mothers) who were tortured and suffered while serving the Netherlands.
.
Earlier, the court ruled that the conditions of the regulation were ‘not unreasonable’. The Central Board of Appeal confirmed that judgment.
.
The surviving relatives now have no longer the possibility of litigation in the Netherlands, but they can still go to the European Court of Human Rights.
.
By Josina Hillsland.
Category: BlogBy Editor 1January 22, 20183 Comments
Tags: backpayDutch-East IndiesJapanese occupationKNIL