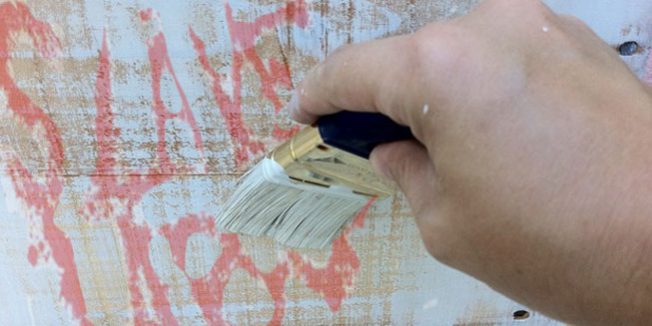 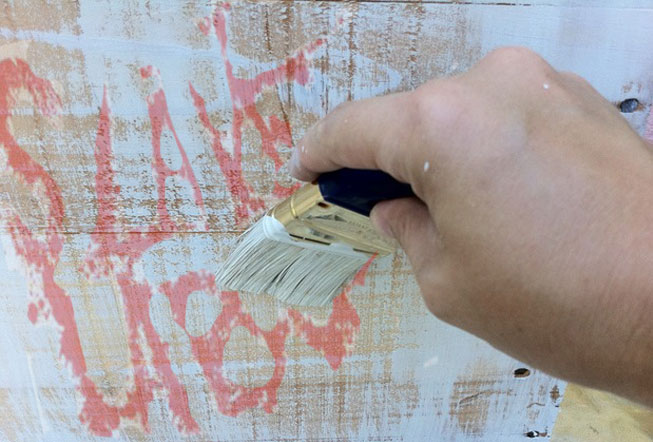 This week we received an e-mail from Mindy Kotler at the Asia Policy Point in Washington DC, concerning Japan’s continued historical revisionism with regard to slave labor by POWs at Japan’s foremost industrial sites.

The Indo Project is joining a number of POW-organizations in writing a letter to the UN cultural organization, UNESCO, asking them to have Japan amend its application for World Heritage sites to include explanations that most of these sites used and abused Allied POW slave labor.

Later this week (July 3), the UNESCO World Heritage Committee will vote on Japan’s nomination of 23 sites related to the country’s Industrial Revolution. Links which will enable to watch this session, you can find here:

I am quoting from Mindy Kotler’s e-mail here: “The Japanese World Heritage nomination focuses on the early history of mining and steel industries. It lacks, however, any reference to the Allied POW slave labor portion of the history of these sites. By doing so, it contradicts UNESCO’s mandate of ensuring that World Heritage sites have ‘Outstanding Universal Value.’

Nominated sites include Omuta (Fukuoka #17), Tagawa (Fukuoka #27);  Keisen, Yoshikuma (Fukuoka #26-B); Nagasaki-Kawanami (Fukuoka #2-B), and  Kamaishi (Sendai 5B). The ports of Nagasaki and Moji where most Allied POWs arrived in Japan are also included.

We now calculate that the nominated sites include 26 POW camps with nearly 14,000 POWs at liberation.”

Kotler asked us to protest this blatant oversight with our own letter to UNESCO or our local German Embassy as the Germans are heading the World Heritage Committee. If you want to write your own letter, the e-mail address for UNESCO World Heritage is wh-info@unesco.org and the e-mail address for the German Embassy in DC is info@washington.diplo.de. Also, Congressman Honda is circulating a letter in support of American POWs of Japan, and you could write your own Congressman too, to urge him to sign this letter.