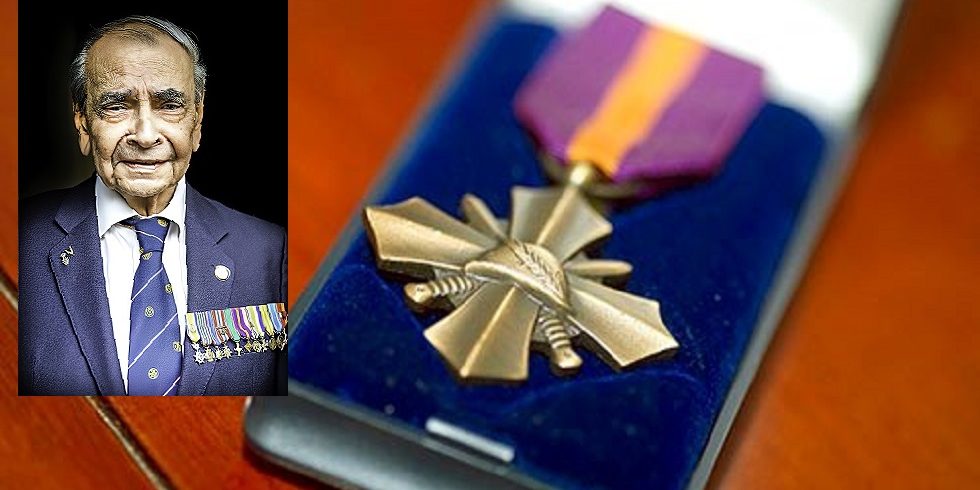 The Mobilisatie-Oorlogskruis, a medal awarded by the Netherlands for military service during World War II.

THIS IS AN ANNOUNCEMENT FOR FAMILY MEMBERS OF K.N.I.L. SOLDIERS WHO DIED DURING WWII IN ASIA OR DURING THE BERSIAP PERIOD IN THE FORMER DUTCH EAST INDIES.

THEY MIGHT QUALIFY FOR THE MOBILISATIE-OORLOGSKRUIS MEDAL FROM THE DUTCH GOVERNMENT.

Lieutenant Colonel b.d. Jacq Z. Brijl of the Netherlands’ main focus nowadays is to ensure that the K.N.I.L soldiers who died during WWII in Asia OR died during the Bersiap are honored for their sacrifice. At the age of 90 years young, Mr. Brijl is on a quest to honor these soldiers with the Mobilisatie-Oorlogskruis (MOK)  from the Dutch Government and is willing to help the families of these KNIL soldiers obtain the medal.

Mr. Brijl, with the help of Ronny Geenen of California, have come up with a list of 82 fallen KNIL soldiers who qualify for the Mobilisatie-Oorlogskruis. They are seeking the families of these men.

Please review the list below.  1)  If you know of a family member of any of these men, please forward this article to them. 2)  If you find YOUR family member name among the 82 listed below, you can react in two ways:

*For rank, date, and place of birth click on the link next to the soldier’s name on the list below.