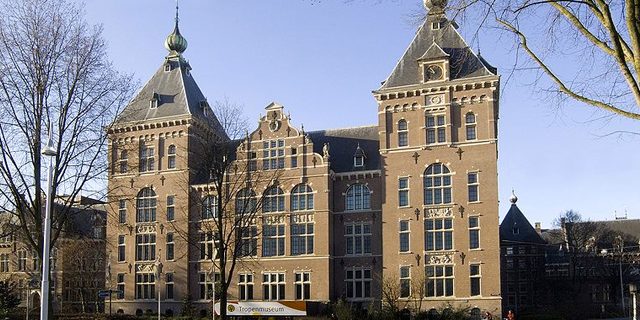 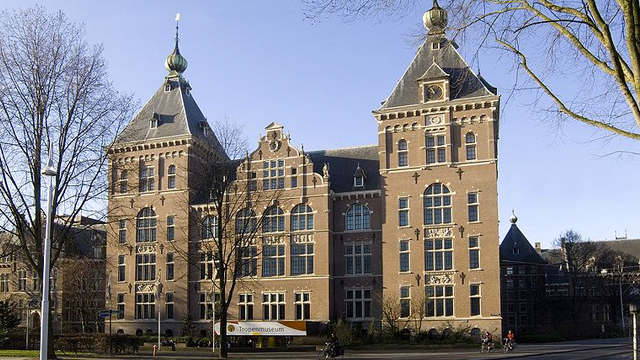 For those of you not in the know, the Tropenmuseum in Amsterdam and the Royal Tropical Institute house a plethora of displays and information about the former Dutch East Indies.  This has everything to do with our heritage as Indo’s. The fact that the Dutch government has announced severe budget cuts jeopardizes the continuing existence of a museum and library so very important to us Indos.  We therefore urge you to read the below article and sign the petiton.

State Secretary for Foreign Affairs Ben Knapen has announced budget cuts of 20 million Euros at the Royal Tropical Institute (KIT).  This directly threatens the survival of the Tropenmuseum in Amsterdam. STOP Ben Knapen and effect political opposition to this nonsensical cut!

In the meantime, the Royal Tropical Institute, of which the Tropenmuseum is a major part, will have to reorganize dramatically in the coming months.  This reorganization was prompted by the fact that the Ministry of Foreign Affairs structural funding will cease on 1 January 2014. This is one of the most striking effects of the policy change under the Cabinet Rutte regarding:

Are we going to let this frontal attack on this “flagship store” of Ethnographic museums in the Netherlands just happen?  Are we just going to accept this as a “fait accompli?” (something that we cannot do anything about>

Without a change in policy and structural funding by the Dutch government, public key functions of KIT in the field of information transfer such as the renowned library and museum will be permanently lost. Besides, the loss of knowledge that this destruction will cause can never be restored.

We ask the Cabinet Rutte to grant the Tropenmuseum a structural funding so that the knowledge and collection of this museum can be preserved for future generations  and make this an urgent appeal to the Dutch Government and parliament.

support the Tropenmuseum and endorse the particular value of this museum: Keep it open!

That the current government, State Secretary for Development has decided to withdraw support for the KIT Tropenmuseum per 2012. As a result, this internationally acclaimed museum of world cultures is directly threatened in its existence. I call on the signing of this petition, that the Second Chamber do everything in its power to move the government to change its mind so that these budget cuts are withdrawn.

The signatories of this petition want the KIT Tropenmuseum Amsterdam, remains preserved as museum.

Requests thereby Rutte, to revise the proposed budget cuts by Ben Knapen on the KIT and withdraw these

A translation of what you find on the website.
I,

my name and address may be visible under the public petition.

We’ll email you a link which you can confirm your signature  Your information will not be passed to third parties and remain with the Petities.nl Foundation. Read more about this in our privacy notice.

Other link to the Tropenmuseum page: