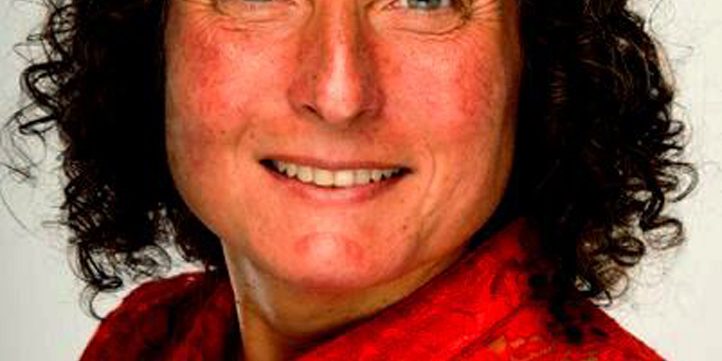 Please meet and welcome Josina Hillsland, our new TIP Liaison in the Netherlands who will keep us updated (among other things) about the Indische Kwestie and other matters related to the Indo community in the Netherlands:
My name is Josina. I’m a second-generation Indo. I live in the heart of the Netherlands. 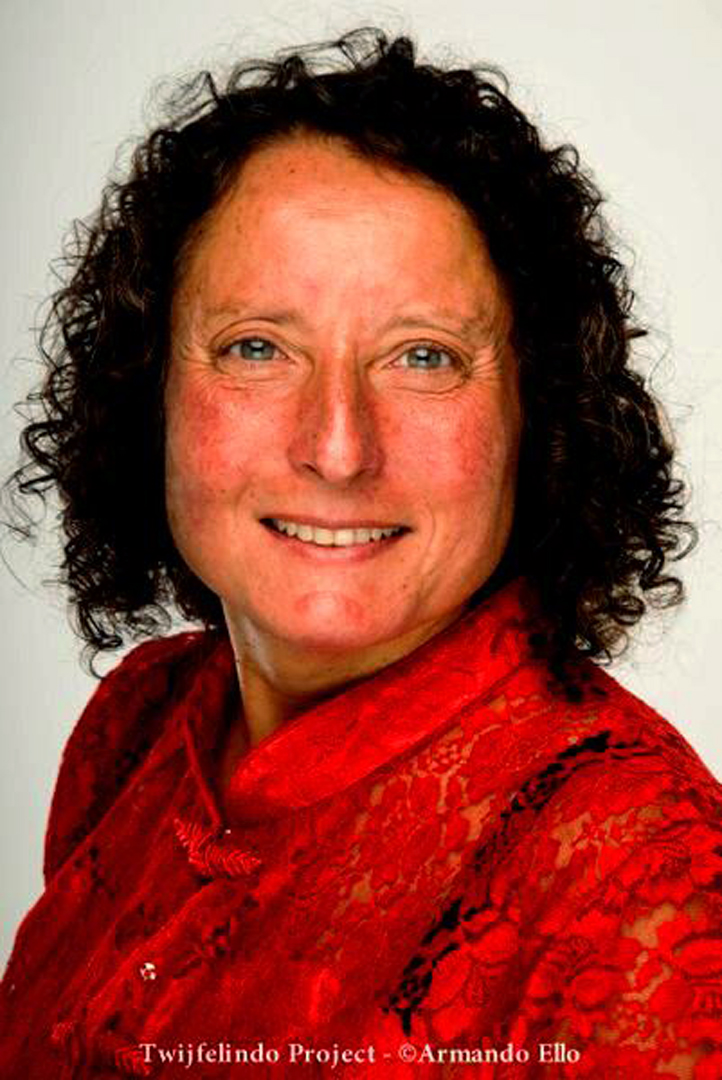 My grandfather was an absolute, more than 6 feet tall, Belanda Besar Putih from Amsterdam who joined the KNIL. My grandmother was the daughter of an Indonesian woman and a very wealthy German Indo man. My grandparents had 6 children born between 1930 and 1941. My father was their youngest child. Because my Grandfather was transferred by the KNIL a lot, all their children were born on different Islands. My father was born in Jakarta just before the war and that’s where they had to stay until they were forced to move to the Netherlands in 1958.
I know very little about my family history. I still have so many questions. I hope to find some answers in the collective Dutch Indo history.
I also hope  that we will give the third and further generations some knowledge about their Dutch Indo identity. Because the first generation was/is very traumatized they could/can not talk about the Dutch Indo times. Their only comfort was always the food.
The second generation has to tell the stories and save the Dutch Indo identity, i.e. tell further generations that in their mixed blood is a culture that they should know about. Even though most Dutch Indos do not look like Indos anymore, the culture still rushes through their veins. They are entitled to know their family stories, the two wars in the Dutch Indies must be written about in history books, backpay must be paid.
They were kicked out of their Motherland and were not welcome in their Fatherland. They had no choice, they had to leave Indonesia. Leave all their possessions, only taking one suitcase you could carry, getting transferred to wherever the government wanted you to go, getting ripped off by pension holders, paying back the government and all that so called “help”, and knowing that the government still owed you three and a half years of payment.
We have to educate but in a way that inspires. In a way that people want to read and know about. Not judging the past, but learning from it.
I hope I can pass on some knowledge. My daughter is very Dutch Indo minded and that makes me very proud.
Josina Hillsland
Category: BlogBy Editor 1January 14, 20185 Comments