Jack Profijt to join The Indo Project Board of Directors. 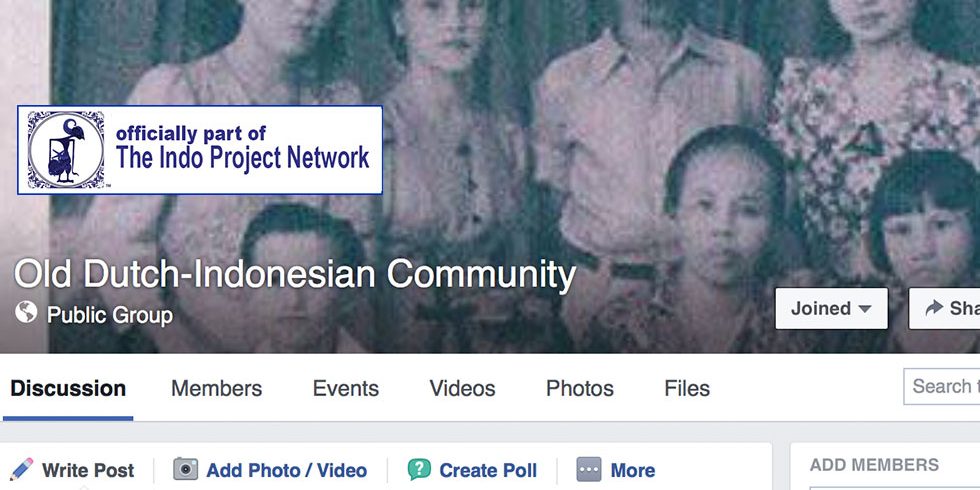 The Indo Project (TIP), co-founded by Priscilla McMullen, is an international non-profit organization based in the USA and is dedicated to the preservation, promotion, and celebration of Indo culture and history through education and raising public awareness. It was also created to serve as a clearinghouse of all things Indo in the English language.

The Indo Project has an official public Facebook page with regular posts for its audience. The page was created on October 2009. The Indo Project posts interesting links or news flashes that will help engage people, with links to more informative articles relevant to the Indo cause as posted on The Indo Project website.

Old Dutch-Indonesian Community (ODIC) Facebook group was founded by Jack Profijt in 2007 to increase awareness and understanding of a displaced generation of mixed blood Indo-Europeans. The intention is to use the group as a means to promote change in suppressed and falsified history and to retell the stories. The decision was made by Jack to put the ODIC under the TIP umbrella to ensure that what he created will be protected and continue. The Profijt family maintains operational and administrative control of the ODIC, until such time as they are unable to do so.

Old Dutch-Indonesian Community Facebook group is for members only. Members are encouraged to freely post and share relevant ideas related to the Indo subject, moderated by a team of people.

Jack Profijt has joined The Indo Project Board of Directors in January 2017 to make a more constructive contribution to the cause. One of his main responsibilities will be blogging and historic fact checking.

The Indo project is inviting qualified English language based groups to join The Indo Project Network. This will reinforce its mission, avoid duplication of effort, and will help unify the Indo community. After all, combining efforts and being part of an official international organization with a dedicated team of volunteers will help achieve better results. 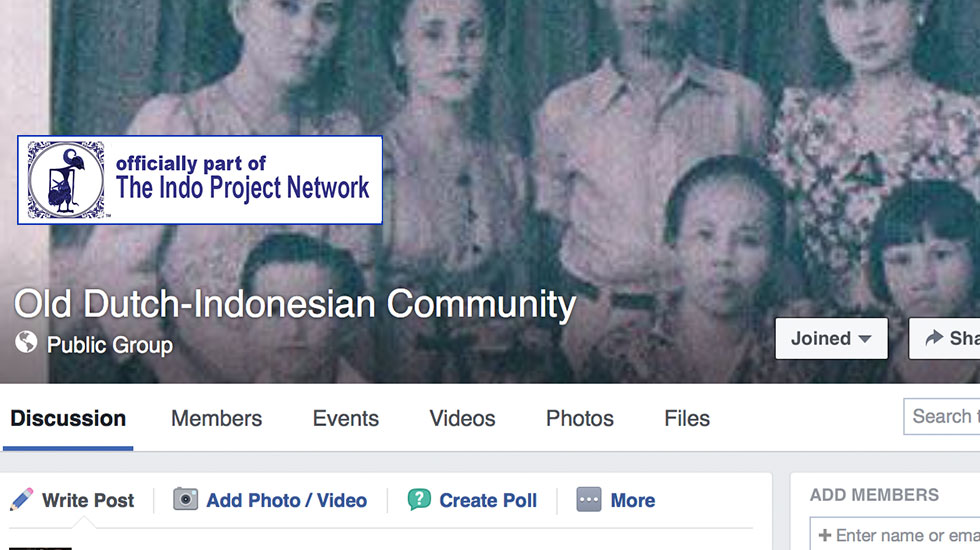