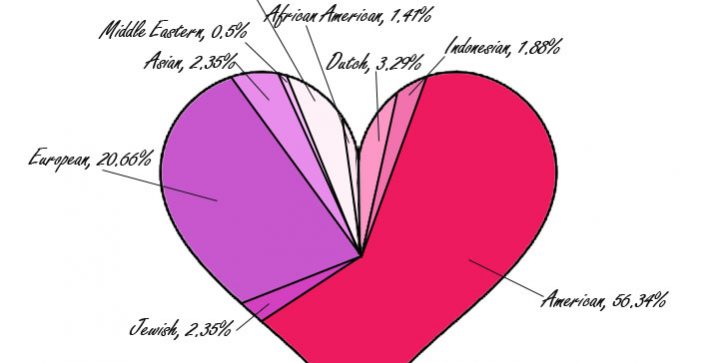 Love is universal—but we already know that! This isn’t something new—it’s been around for a very long time. We know that love enriches lives. We know that love sometimes complicates lives! And still we gravitate toward love because it makes life more fun, more interesting, more comforting and more exciting. Love gives strength and love is strength! Love is that essential experience that makes humanity whole. It allows sympathetic and emphatic hearts to reach out to others. Love allows a wealth of emotions to be possible. Love is beautiful and comes in a variety of forms: love between a parent and child or between siblings, love between spouses and significant others, love for one’s pet, love for a friend and so much more. This Valentine’s Day, let’s celebrate the Indo community whose strength is firmly rooted in love.

It’s no secret that Indos have an enormous capacity to love. It’s just who we are! While analyzing the 2012 Indo Survey results, patterns of Indos finding romantic love outside of the Indo community (in the United States) began to emerge. Clearly this is directly related to the Indo diaspora and the necessity for our families to assimilate in their new homelands. Our culture’s turbulent past set us on paths that have allowed for countless beautiful unions to occur between Indos and non-Indos. This Valentine’s Day, let’s also celebrate the diverse group of non-Indos who are madly in love with us. 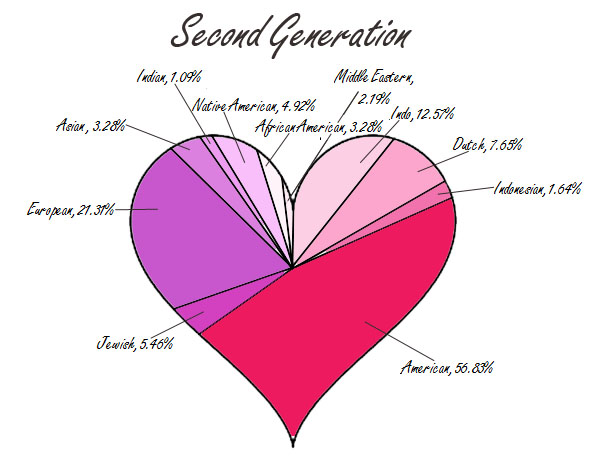 The Heritage of the Entire Survey Population’s Spouses 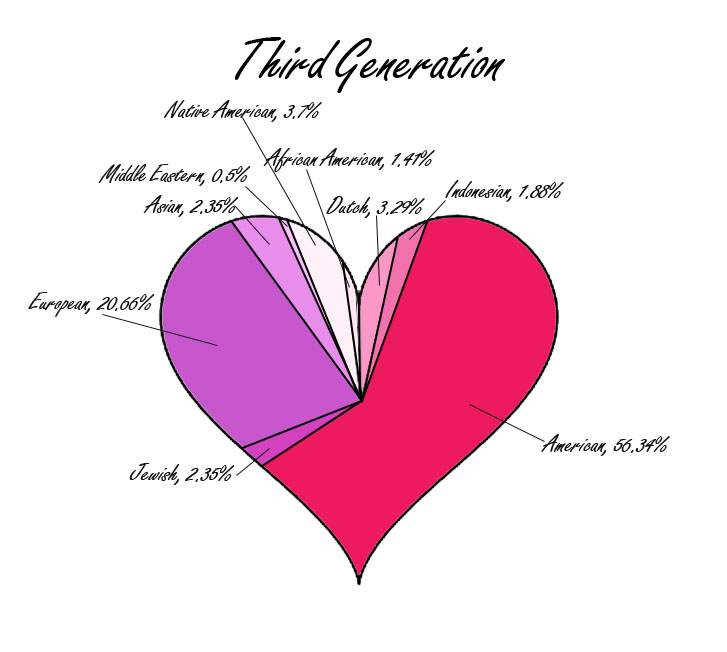 And a poem, to wish you all a very Happy Valentine’s Day! 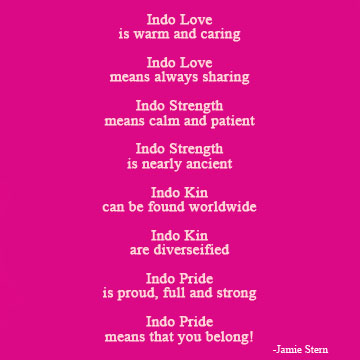