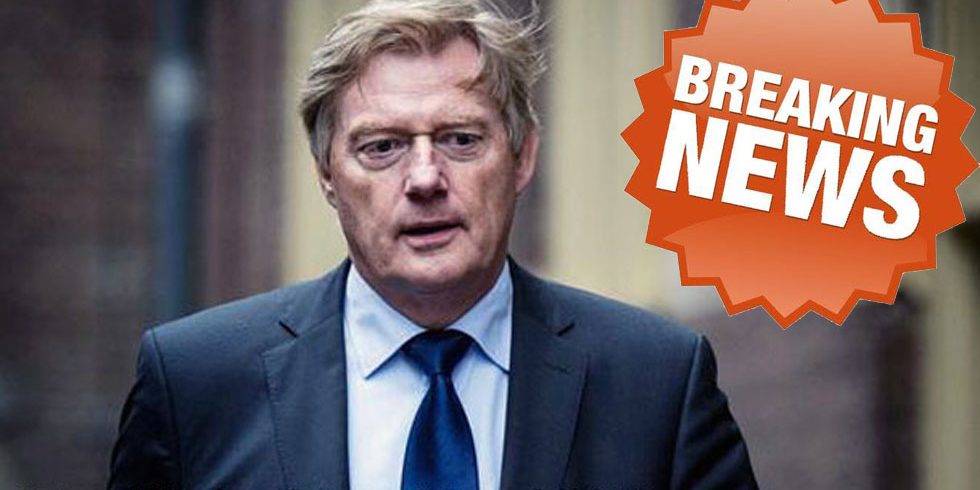 Today, on December 10th, 2015, there was a General Meeting between Secretary van Rijn and Members of the Tweede Kamer to discuss questions regarding the backpay of 1,100 remaining survivors who, as soldiers or civil servants, served in the Dutch East Indies during the war. This backpay will consist of 25,000 euros per individual. Members of the Tweede Kamer had several questions about the processing, the speed at which the payments will be made considering the advanced age of eligible recipients, access to mental health care for first-generation victims (as well as their descendants), recognition in general, and enhanced visibility and recognition of the history of the Dutch East Indies in the Netherlands school curriculum.

The Secretary emphasized that the page with regard to backpay can now be turned but that the book cannot be put away per se. For many of the victims and their families, the book will always remain open and to cater to those, he implied that while the Dutch government cannot reimburse them as well (one of the Kamer-members cited the number of 50,000 remaining survivors), they will have access to special health care as offered by Pelita; what’s more, the Dutch government is committed to making sure the recognition of the victims and their suffering should be anchored in commemorations, institutes like the Indisch Herinneringscentrum at Bronbeek, and integration of the colonial and post-colonial history of the Dutch East Indies in the Dutch school curriculum.

Payments to the victims will be handled promptly and swiftly (a term of 13 weeks was mentioned) but the Secretary admitted that this will be easier for the people whose names they have in their database. For eligible people abroad, this may take longer but they will inform all the Dutch embassies abroad, so they can accommodate those people, like our community in the US and elsewhere. In the Spring, the Secretary will report to the Tweede Kamer about progress made with regard to backpay, access to health care and recognition of the victims in terms of commemoration and education.

Both Tweede Kamer-members Mr. van Gerven and Mr. Öztürk asked whether this was the final gesture with regard to the Indische Kwestie, and asked for justice and compensation for the victims who died before they could receive backpay, and all the other victims who suffered equally but were not part of the group of soldiers and civil servants. Mr. Öztürk even argued that this was too little, too late, and said that Secretary will live on in infamy “for being the Secretary who didn’t want to compensate the other victims”. He also added that he would submit a motion “to keep the door open.” In addition, Mr. Van Veen commented that as far as education goes, he hoped that this was not just talk or “good intentions” and asked for concrete examples of integration of the history of the Dutch East Indies discourse in the school curriculum.

The Indo Project applauds the efforts of the Secretary and the Indisch Platform for what was quoted as “making the impossible possible,” and finally paying out backpay to those who have been waiting for this for so long. It is, however, a much belated and rather symbolic gesture with which the Dutch government attempts to buy itself out of a guilt question that has been hovering over the Indies community for years.

We realize that this is a potentially bottomless pit, and that money can never repay what was lost in terms of lives and assets. We agree that subsidies may actually be well-spent in safeguarding the legacy of this history of our community, but we also want to draw attention to the fact that the Secretary’s commitment to the legacy of this history is too narrowly defined in that it will be taking place in the Netherlands through such portals as schools and the Indisch Herinneringscentrum. The Secretary may not be aware of the Indo Dutch diaspora and that Indo Dutch people abroad and their families will not be able to benefit from what the Secretary has promised in terms of education and preservation of our history. We therefore hope and ask that the Secretary will earmark some funds for the building of an Indo Dutch Cultural Center in the US (much like the Indisch Herinneringscentrum in Bronbeek), so that the Indo and Indies community abroad finally has a place to call home, which this community was essentially deprived of when returning to the Netherlands after the war. 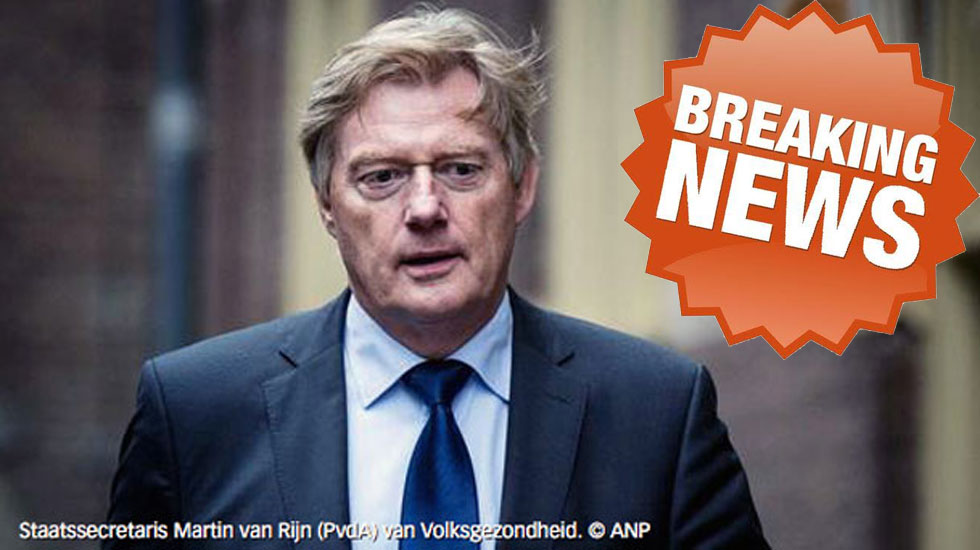