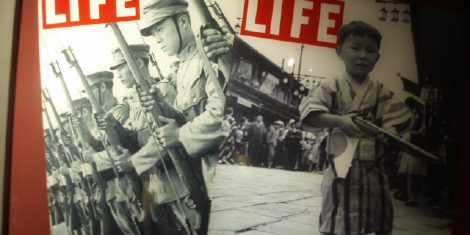 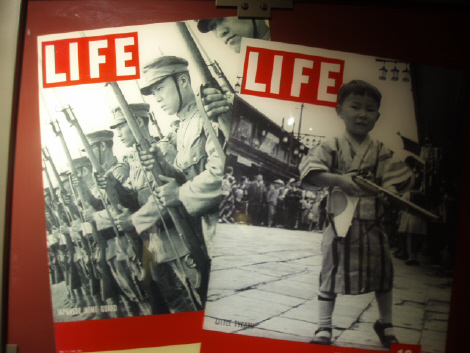 This is a remarkable web site called Pacific War Animated.  How did the war end up in the Dutch East Indies ?  With dramatic music in the background, you can follow the progression of invading Japanese forces (link below).  At the bottom is a red arrow pointing to each red-framed window which you click.  Before Pearl Harbor was attacked, Japan occupied Manchuria, Korea and major parts of China.  They had arrangements with French Indochina where planes and troops were positioned.  This animation shows you the strategic route.