EXCLUSION OF DUTCH INDOS OUTSIDE OF THE NETHERLANDS 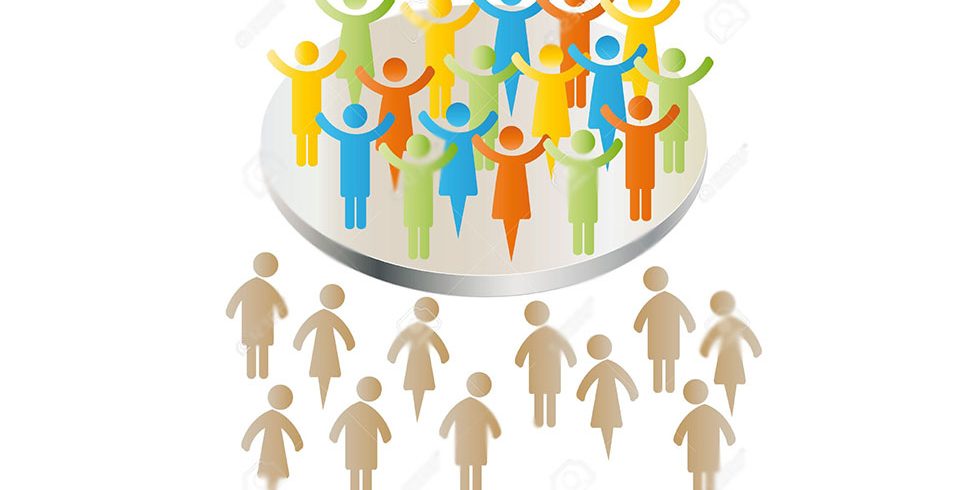 The following article first published in August 2017 details the funding of a “Dutch Indo Meeting Place” in The Hague, the Netherlands.  Funds were also set aside for the annual Herdenkingsdag Commemoration on August 15 and a virtual Dutch Indo monument consisting of war stories including the names of victims.  The article mentions the Dutch Parliament designating the sums of 1.5 million Euros annually up to the year 2022 and from then onwards 1 million Euros per year for these initiatives.  The primary recipients of the funds are, among others, Stichting Pelita, Indisch Platform and Stichting Herdenking 15 Augustus 1945. Not one mention is made in reference to Dutch Indos outside the Netherlands as if they did not exist.

The question on the minds of Dutch Indos outside of the Netherlands is whether they and their organizations are included in these initiatives.  A great number who have maintained their Dutch Citizenship, also suffered trauma, violence and imprisonment during WWII and the Bersiap period.  Was their suffering any less than Dutch Indos living in the Netherlands? The displacement and global dispersal of the Dutch Indo community was a direct result of the Dutch government actions in the past.  It is our hope that the Dutch Parliament will not discriminate and require the recipients of the funds to include Dutch Indo groups outside the Netherlands to participate in these initiatives. To exclude the Dutch Indos living outside the Netherlands would be a continuance of their past treatment of Dutch Indos in fracturing the community through exclusion rather than inclusion.

The Dutch government has decided to distribute extra funds to the Dutch Indo community in the Netherlands. This distribution is intended for a meeting and memorial place in The Hague and for care and memorial activities.

State Secretary Martin van Rijn (VWS) speaks of a ”collective recognition” in a parliamentary letter. It mentions, designating 1.5 million Euros annually up to the year 2022, and from then onwards 1 million Euros per year.

In the aftermath of WWII, during which the Dutch East Indies was occupied by Japan, and following Indonesia’s war of independence, hundreds of thousands of people from the Dutch colony came to the Netherlands. Many were displaced, destitute and traumatized.

Van Rijn has made agreements with, among others, welfare organization Stichting Pelita, the umbrella organization Indisch Platform and Stichting Herdenking 15 August 1945.

A ‘Dutch Indo Meeting Place’ will be built in The Hague. The intention is for the Indisch Herinneringscentrum, the Moluccan Historical Museum, the Indisch Platform, and Stichting Herdenking 15 August 1945 to establish themselves in a stately building at the Sophialaan in The Hague.

A predecessor of this ‘Dutch Indo Meeting Place’, had been the “Dutch Indo House” which went under in 2006 due to mismanagement. According to Van Rijn, in order to prevent a recurrence, the financial plans were carefully reviewed and clear agreements regarding accountability put in place.

Extra attention and special care will be made available for the elderly. Many have a traumatic past that includes violence, war and a partly non-traditional Dutch cultural background.

Finally, there is money set aside for commemoration, such as the National Commemoration on August 15thand also for a virtual Dutch Indo monument with war stories and names of victims.

In 2015, the Dutch Cabinet decided to disburse funds as a solution to the lingering Backpay issue. The Backpay Issue is the non-payment of the salaries of civil servants and soldiers from the Dutch East Indies, who continued to serve during the WWII Japanese occupation and were never compensated by the Dutch government. This decision led to anger in the Dutch Indo community as the disbursements applied ONLY to those who were still alive in 2015 and not posthumously. 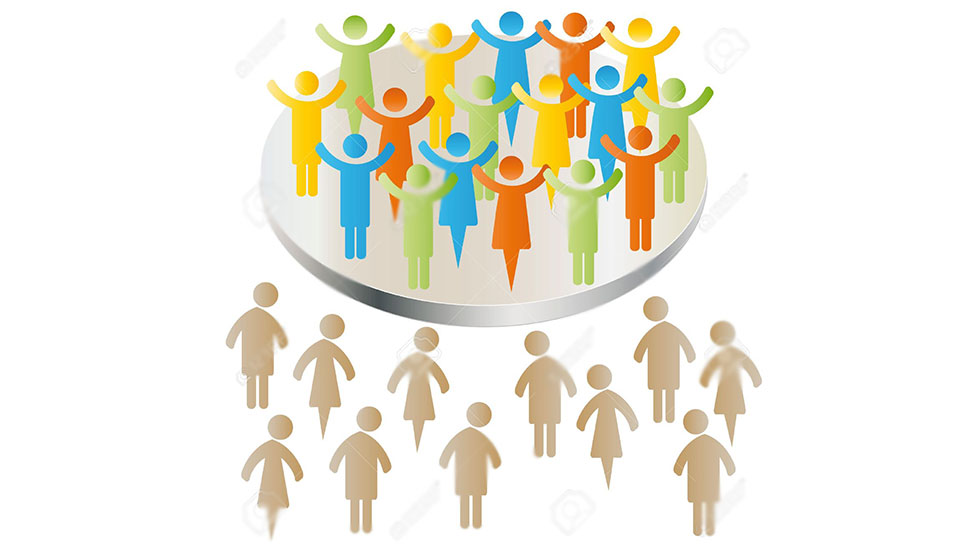