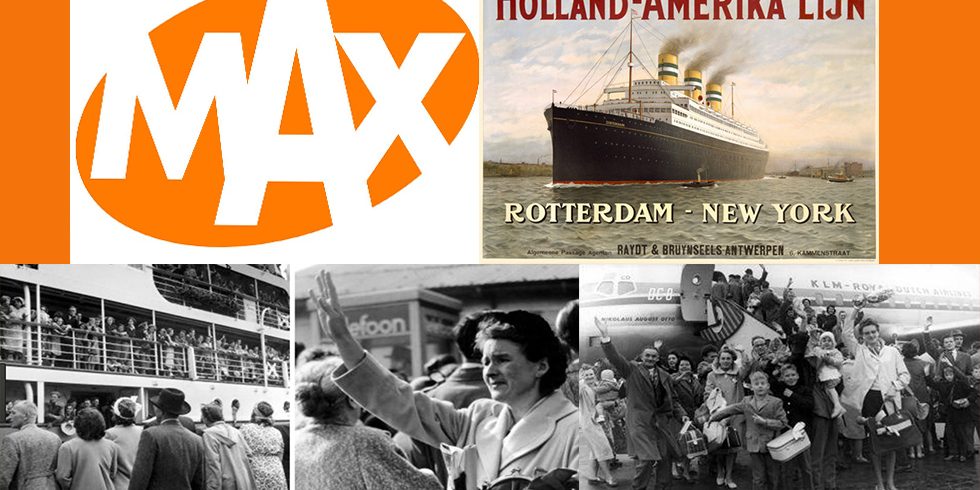 Do you want to share your personal story with us on television, or do you have relatives that left in the 50s we can get in contact with?
Please contact editor and researcher Carmen Fernald at carmen.fernald@omroepmax.nl or send me a personal message through Facebook and I will forward the message to Carmen.
Would you prefer to send us a motivation letter? Our postal address is:
Omroep MAX
ref. “Vaarwel Nederland”
PO Box 518
1200 AM Hilversum
The Netherlands
Be aware that by sending a letter or email you automatically agree with the terms and conditions of Omroep MAX that you will grant us your consent that we can collect your personal data for our use only. 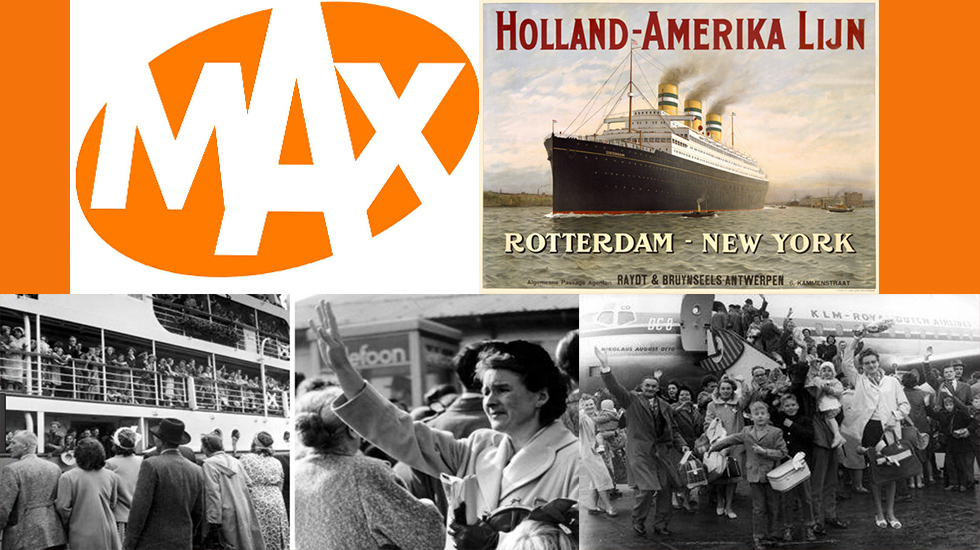