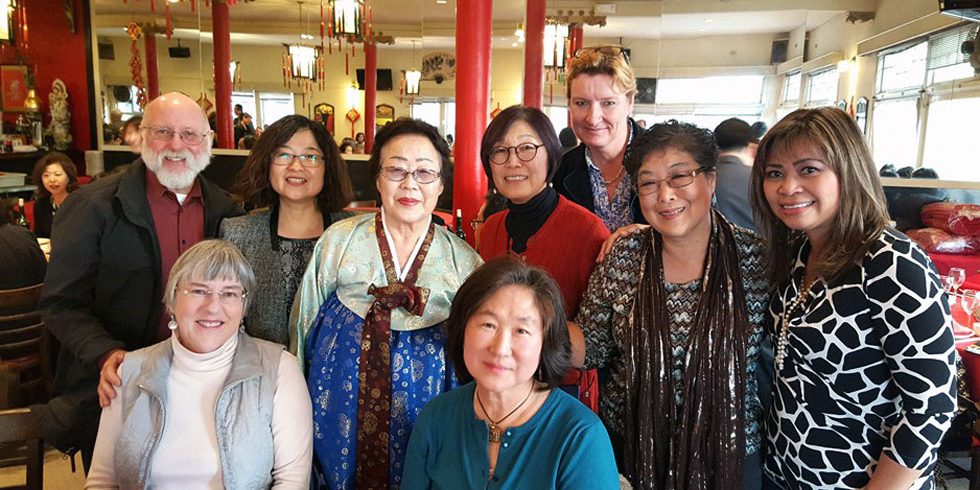 As an official partner of the Comfort Women Justice Coalition, Linda Kimbrough and Inez Hollander Lake of The Indo Project attended a dinner in Chinatown in San Francisco on March 28.

The international coalition was honoring the former comfort woman survivor and Korean activist grandma Lee (88; forced into sexual slavery for two years when she was only 15 years old) who has become the face for the movement to make a comfort woman memorial possible in the city of San Francisco. Outside of South Korea, this would be the only other major comfort women memorial in a big city in the world (as of yet, the Netherlands, one of the few countries in the world that holds the burden of proof of the comfort women in its archives, still has not built a comfort women statue or memorial).

This memorial will most likely be positioned at Saint Mary’s square in Chinatown. The coalition is also working hard to promote textbook changes in the California textbook curriculum to include the history of comfort women, or sex slaves, which were recruited by the Japanese Army all over Asia during WWII. While the official number of victims is around 200,000, the more likely number of WWII sex slaves (Korean, Chinese, Dutch, Indo, Indonesian, Philippine etc) is around 500,000, which makes it the largest sex-trafficking operation by any country ever.

Commemoration and recognition of the sex slaves used by Japan is of paramount importance for two reasons: under the conservative government of Shinzo Abe, Japan still spends millions of dollars a year to deny both the existence of comfort women and the Rape of Nanking, while, at the same time, sexual slavery is rearing its ugly head again in the form of ISIS and Boko Haram, two terrorist organizations that kidnap and recruit women to submit them to serial rape, molestation and slavery.

Ordinary citizens, but women in particular, are often dealt the short end of the stick in times of war and conflict, so the work of CWJC (and the memorial they hope to realize in a city that is known for love and tolerance) symbolizes an important movement advocating the human rights of women worldwide. The unique international character of both the issue and the passion of the coalition for this issue is drawing attention inside and outside Japan, and The Indo Project is proud to be part of this movement as a representative of the Indo Dutch community. 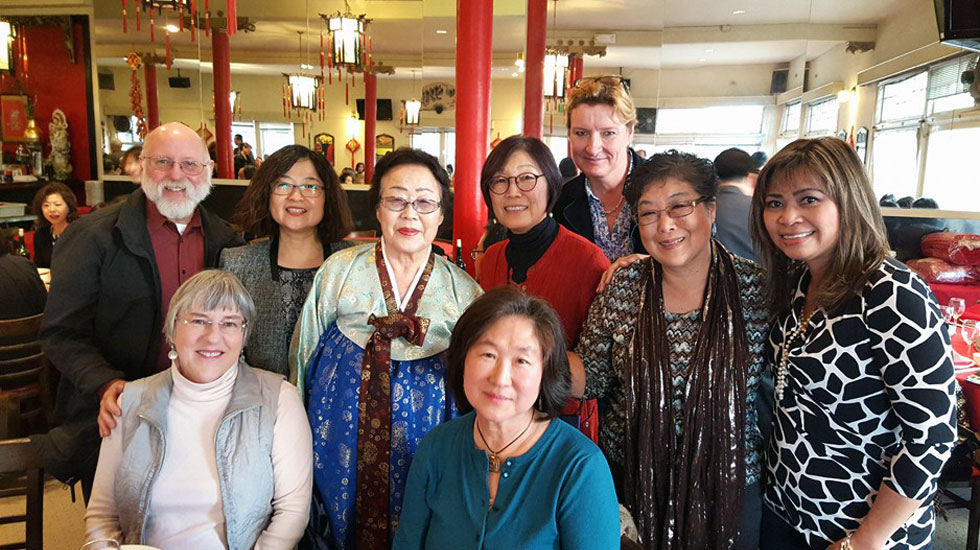