CIVIL SERVANTS TO RECEIVE BACK PAY AFTER 70 YEARS – Great Gesture but at What Cost? 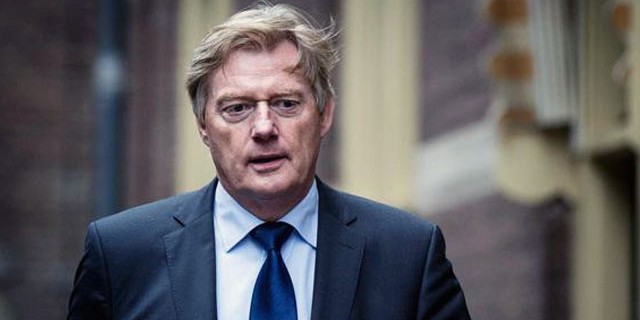 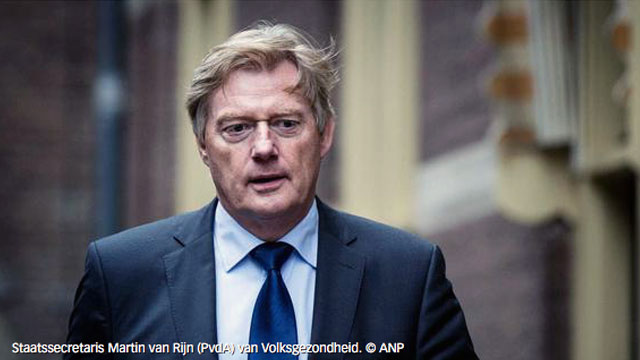 Seventy years after the end of World War II, the Netherlands will redeem its debt of honor to former civil servants, with regard to payment of overdue salaries owed civil servants and military personnel in the former Dutch East Indies during the Japanese occupation from 1942-1945.

Het Indisch Platform has lobbied for many years against the injustice done to 60,000 civil servants who were released from Japanese internment camps, mostly impoverished, and did not receive any assistance from their employer, the Government of the former Dutch East Indies and, indirectly the Dutch Government. During the 1990s, the Dutch Government, under Prime Minister Kok, conducted an investigation with regard to the legality of this claim. This was demonstrated to be true; however, no further action was taken.

Current Secretary of Public Health, Martin van Rijn, has entered into an agreement with Het Indisch Platform regarding a compensatory payment to those former civil servants who are still living. Approximately 1,100 survivors, most of whom are now over 90 years of age, are to receive an amount of €25,000 each.

As a note, Het Indisch Platform is a consultative committee of connected autonomous interests, associations, organizations and foundations affiliated with the Indisch community in the Netherlands.

In response, by Inez Hollander Lake

The Indo Project is delighted to hear that the Dutch government which hasn’t moved an inch for years on the Indische Kwestie, denying any back pay or reparations, has come forward to pay 1,100 remaining survivors (civil servants and soldiers exclusively).

But we have questions, for what are the conditions for closing this deal with The Indisch Platform? Does this mean the Indische Kwestie is closed once and for all? What about the many Japanese internees, relatives of those same soldiers and civil servants, who were interned, starved, tortured and killed because they carried Dutch passports? And what about the brave men and women who resisted the Japanese? In the Netherlands, resistance heroes were recognized, honored and received pensions after the war, but many who resisted the Japanese on behalf of their queen and country, never saw a penny. Their children, orphaned at times, and traumatized by the camps and the Bersiap were treated in a similar way. And what about the Dutch comfort women who seemed to have paid the ultimate sacrifice? Back pay is great, but not if it means that the topic of reparations for all is off the table.

We also ask why now? Now that ONLY 1,100 are alive and very advanced in age? How much time and red tape will it take to find these people fast enough before they die? (The Dutch government does not have a great record in tracking down victims or publicizing compensation: see Molemans’s book for which I wrote a review on The Indo Project).

So while grateful, we feel skeptical too. Yet, the fact that some money is now actually coming out of Dutch coffers, which once swelled with the huge profits of the Dutch East Indies, is a form of REAL RECOGNITION which has been 70 years overdue.