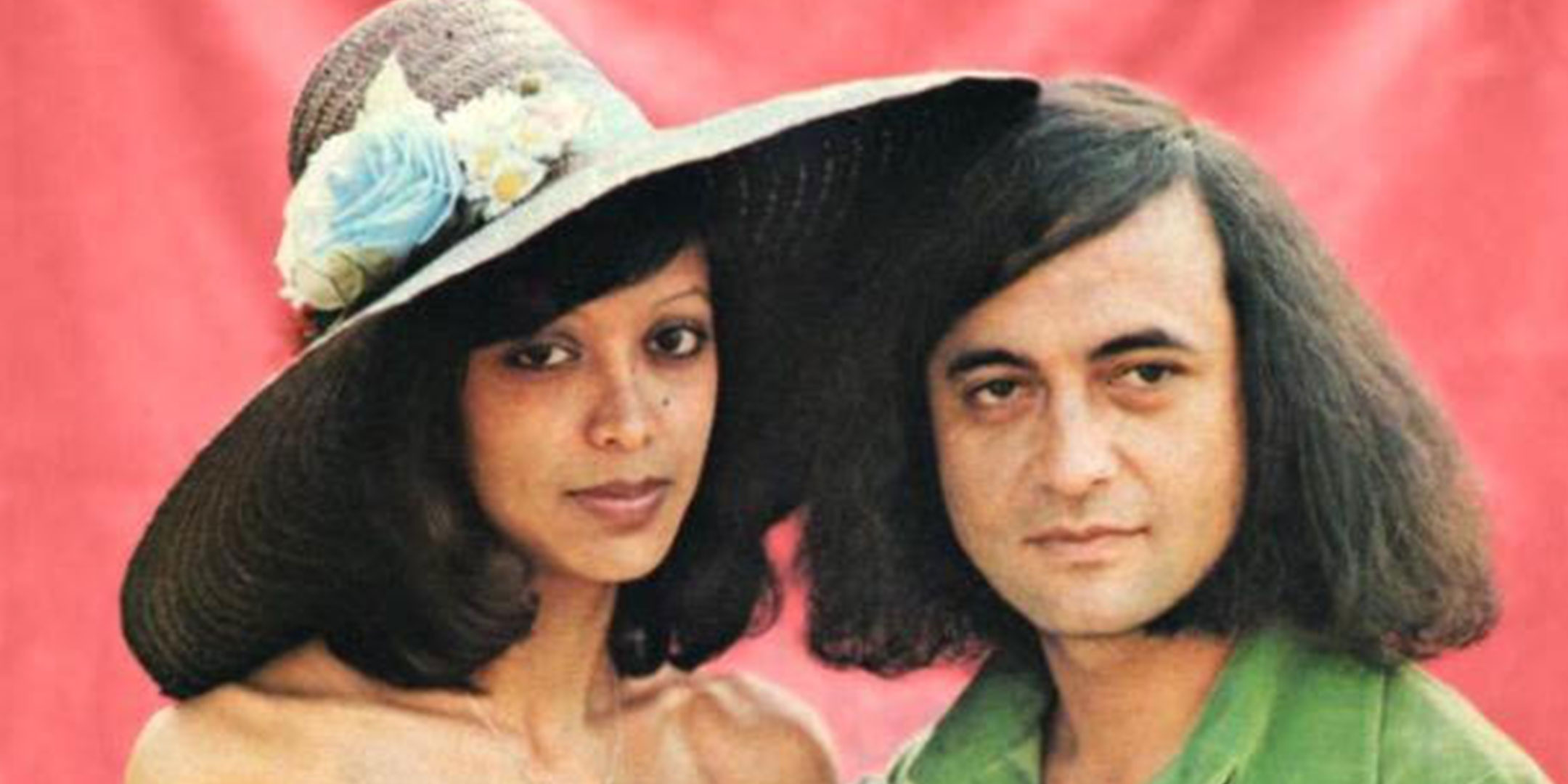 Dries Holten, also known as Andres, has passed away at the age of 84 on April 15th, 2020. Dries represented The Netherlands at the 1972 Eurovision Song Contest, finishing in 4th place with 106 points.

Dries Holten was born on January 30, 1936 in the former Dutch East Indies (now Indonesia) in Cimahi — a city on the island of Java. Andres was the son of a Dutch K.N.I.L. soldier and a half-Madonese mother. When he came to the Netherlands at the age of 14, he moved to Venlo. He wanted to become a painter. He first became a ceramist (potter) and then started playing as a musician in an orchestra. He met singer Sandra Reemer and he was asked to sing the song “Story Book Children” with her. Soon after the duo Sandra and Andreswas born and they became the most popular duo in Europe.  They were known for big hits like “Love is All Around” and of course “Als het om de liefde gaat (When Love Is Concerned)” — their entry for Eurovision song contest in 1972. He co-wrote the song with Hans van Hemert. After 10 years, Andres started singing with Rosy. “My Love” is one of their most popular songs from that time.

Later in his career, Andres concentrated on producing “Immer wieder sontags” by Cindy and Bert, which became a world hit. He also worked on “Song for the Children” by Oscar Harris, which did very well. Personally, he continued to make traditional records with Indo music. He also continued to paint, Ecoline paintings. After falling ill in 2016, he retired from the public eye. The man who could overcome many adversities could not win the battle against cancer. He died surrounded with love on April 15, 2020.

This post is part of a new series on Indo musicians, artists and entertainers.