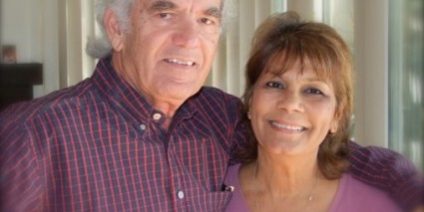 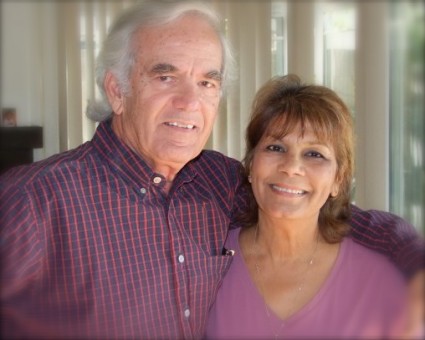 Case embodies the legendary American melting pot.  His beautiful wife is Puerto Rican whom he met shortly after immigrating to the USA.  Their children have a wonderful blend of European-Asian-Latin influences.

His mother was a math teacher and his father was a civil attorney and legal advisor to the mayor of the city of Surabaya.  His mother was a great communicator and maintained contact with all her former students throughout her lifetime.  The students were from all different ethnic groups and races.  Another example of what a small world we live in is that one of his mother’s former pupils is Rene Creutzberg, Editor of De Indo magazine (Walnut, CA).

Case returned to his old neighborhood in Surabaya in 1976 while his parents were there visiting.  They went to one of the oldest cemeteries called “Peneleh” where his great-grandparents and young aunt were buried.  He has wonderful memories of his childhood growing up in the former Dutch East Indies – one of them was how his father painted numbers on the backs of turtles in order to identify them later on.

Successful assimilation into the American lifestyle is reflected in his daughter and grandson.  His daughter Jessica is an accomplished softball player having played pitcher/outfielder for the Florida State University Seminoles and later pitched for the Puerto Rican National Team.  His grandson Tyler Wilson is a midfielder playing soccer for the Puerto Rican Islanders.  At the tender age of 22, he is featured in Wikipedia.