BRIDGING THE GAP IN DUTCH-INDONESIAN GENEALOGY. 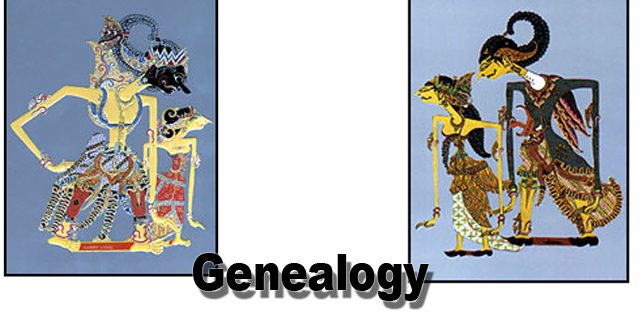 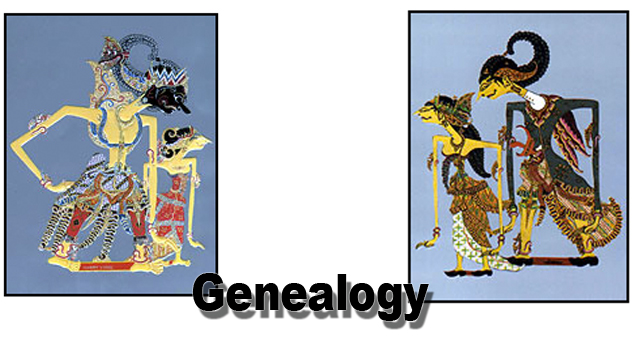 When the Dutch government eventually granted independence to their former colony, the Dutch (Netherland) East Indies in 1949, a large community of some 200,000 Indos were forced to find a new homeland.  They were the offspring (descendants) of former Dutch and other European settlers, who often intermarried with women of Indonesian or other mixed ancestry.  For more than three centuries they primarily lived on Java, but some also were from other islands of the large archipelago.

Most of the approximately 15,000 families were somehow related to each other.  As an ethnic entity, they are bound together with a strong love for family and are characterized by a tremendous sense of hospitality.

After the Indonesia revolution, they were provided the option to change their nationality and opt for Indonesian citizenship.  More than 90 percent decided to remain Dutch.  This meant that their livelihood under the tropical sun would eventually come to an end. The new republic was very hostile at the time of President Soekarno’s reign and virtually all Dutch influence was banned.

Subsequently Indos left in droves and for the most part settled in the Netherlands, their “fatherland”, as refugees from a distant war.  The majority were successful in finding employment and, for the most part, were successful in starting new careers.  They were and still are loyal to the Dutch government and at the same time preserved their love for their own kind.

During the past decades, children were born and raised, youngsters got married and the second, third and fourth generation is now growing up.  It is evident that a new dawn is breaking for this ethnic group.  But what about the links to the good ol’ days,  Tempo Doeloe?  The Dutch government left just about all official family registers, old books and documents behind in the Indies when they departed and in the hands of the Indonesian government.

Fortunately these officials have kept these records in relatively good order and safekeeping.  However, in the final analysis, these are of no interest to them.  Indonesians in general do not have significant registration at all.  After a protracted Japanese occupation of the archipelago and the subsequent Indonesian revolution, the records suffered greatly and many registrations were lost or burned.  For the Indos this meant that free and easy access to them became virtually impossible.  The Arsip Nasional” (http://en.wikipedia/wiki/National_Archives_of_Indonesia in Jakarta will supply basic information, but this takes an inordinate amount of time and is costly to boot.  Hence, this makes every form of genealogical research practically impossible in that country.  What a dilemma!

This sorry state of affairs was recognized in Holland by a handful of dedicated, concerned citizens with great foresight.  They could foresee an even greater loss of valuable genealogical data in the future if nothing was undertaken now.  So they decided to take all necessary steps to collect as much information they could lay their hands on.

In 1972, they scoured as many sources in Holland which were still accessible and made attempts to accumulate all data in an orderly fashion.  They interviewed the older generation Indos, asking them to record what they remembered and forward their own family records to a data bank. In essence, this was the last generation who could supply this information first hand. The next generation was born outside Indonesia so their records are safe. This gap between the old folks and the new era was thus bridged.

As time went on, these amateur genealogical sleuths were increasingly concerned about the future of this newly developed collection, at that time called the Indisch Familie Archief.  There was no deliberate question of handing down this data to the younger generation but apparently they were not interested.  What would then be the fate of this collection?  Would the gathered material be simply thrown away or would it disappear in some government cellar or dusty, inaccessible archive?  This would be just as bad.

As a consequence, a formal request was sent to the Church of Jesus Christ of Latter-day Saints (LDS) in Salt Lake City, Utah.  They were requested to have this data of family files microfilmed and they consented and filming was started in 1983.  This resulted in 15 microfilms containing all that was gathered up to that time.  Many hundreds of files have been compiled in the interim and these were microfilmed.  Besides these family files, there are about one dozen other sub collections in which patrons are permitted to search for information.  This collection effort was conducted by SIFA but were primarily accomplished by interested parties.

IFA (now SIFA) was originally established by Mr. Dirk Visker, a retired Dutch government official and personal friend with Indo wife who lived in The Hague.  He spent a considerable time in the Indies and was intimately acquainted with the pressing and fexing problem faced by later generations of Indos.  He and several colleagues did the major work without any official support or remuneration.  They did it out of the goodness of their heart and thus performed a valuable rescue mission to save the potential loss of genealogical information.

It was simple in its organization.  All data was arranged in alphabetical order in family files.  Each name had its own labeled file with a tag on the outside, containing numerous categories marked with the letters “a” through “n.” Data was eventually transferred to Stichting Indisch Familie Archief (SIFA) at www.indischfamiliearchief.nl.   Another primary source is the Family History Library of the LDS Church in Salt Lake city, Utah.  In addition there is a private collection in possession of Jan Krancher, the author of this article.

The author has had several occasions to assist fellow countrymen, dispersed via the infamous Indo Diaspora, now living in Countries like Canada, New Zealand, Australia and the USA.  It is anticipated that due to this tremendous effort in closing the genealogical gap, many more Indos worldwide will be afforded a unique opportunity to search their roots and/or climb their family tree and do so to their hearts’ content.