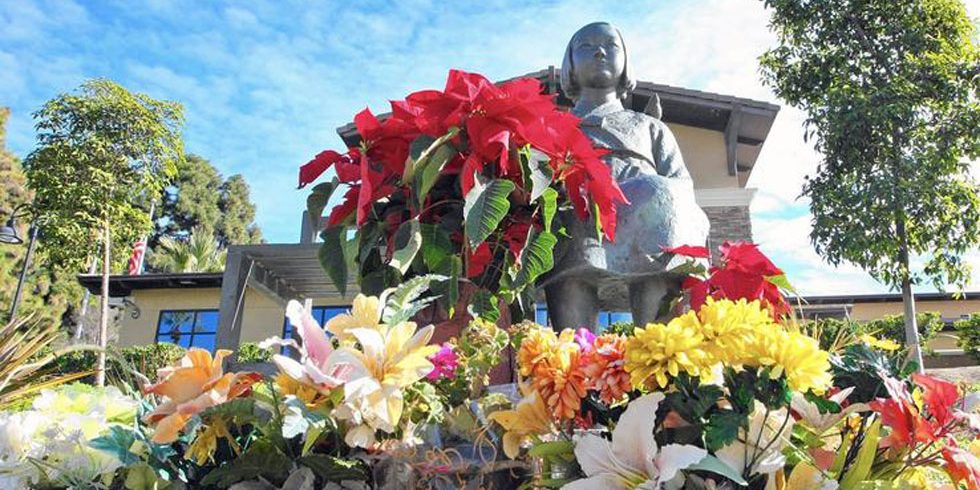 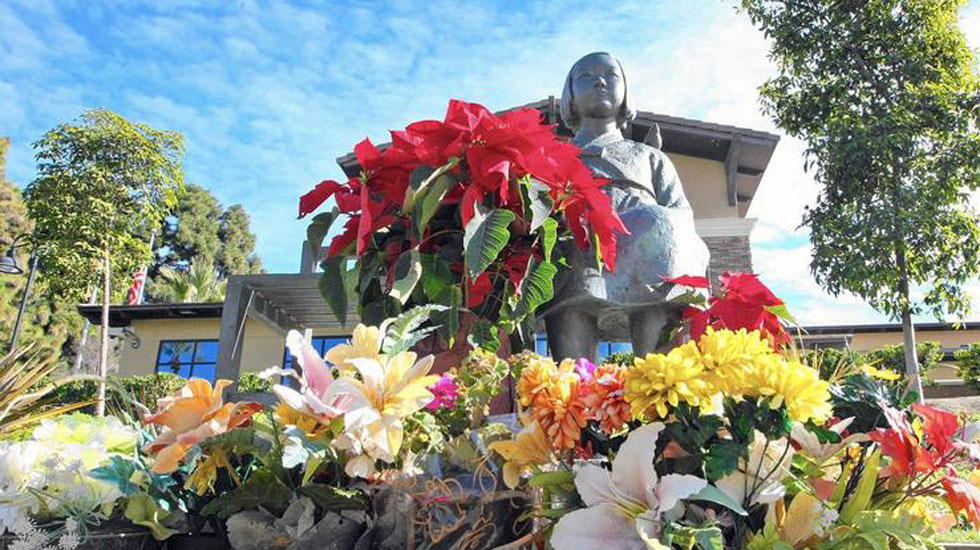 During the public comment period of January and February of this year, about 20,000 California residents expressed support for the inclusion of ‘Comfort Women’ history in California textbook via emails and petitions.

Emily Murase, SF BOE commissioner and the Executive Director at the SF Department on the Status of Women who has a deep connection to Prime Minister Abe and the ultra right wing revisionists in Japan, tried to block this resolution once again, as she did in the Department on the Status of Women last year.  She argued that the Japanese military sexual slavery issue has been completely resolved by the controversial Japan-Korea Agreement of last December – which was rejected by the victims in unison – and, therefore, the resolution needs to focus on the “other” sexual violence against women such as Africa.

History denialists lined up and made arguments such as “Comfort Women are a group of liars who were actually voluntary prostitutes,” misusing “IWG” report and Sarah Soh’s book.

CWJC (Comfort Women Justice Coalition), a multi-community organization that is working on the SF ‘Comfort Women’ memorial project made counter-arguments.

The unanimous decision will be another positive input for the efforts by the California Department of Education to teach our children about the state-commissioned system of military sexual slavery, an unprecedented crime in its scale and brutality.

We congratulate and appreciate the bold step SF BOE has taken.