Backpay Scheme extended by a year 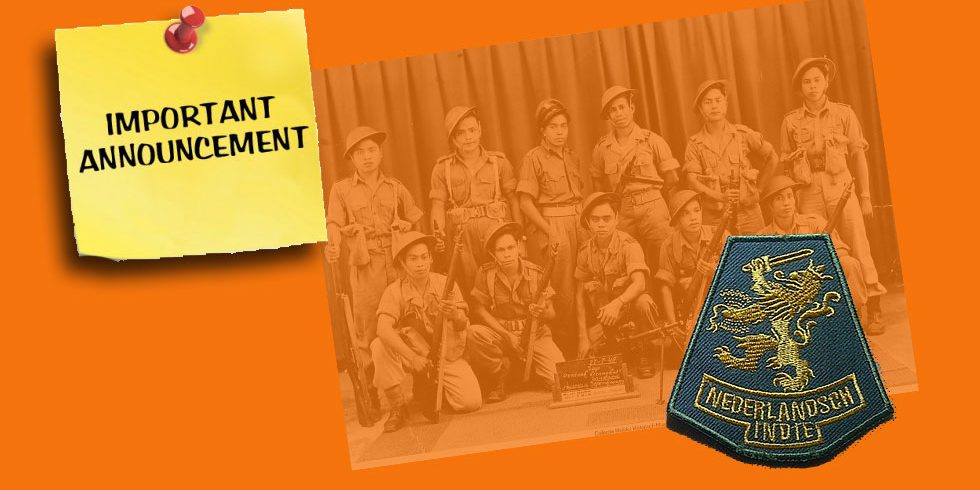 Backpay Scheme extended by a year

On 24 December 2015, the State Secretary for Health, Welfare and Sport (VWS) introduced the Backpay benefit scheme in consultation with the Indisch Platform. This scheme has recently been extended by a year. Applications can now be submitted to the Department for Members of the Resistance and Victims of War (V&O) of the Sociale Verzekeringsbank up to 31 December 2017

Who qualifies for Backpay?

The aim of the Backpay scheme is to provide moral compensation for persons still alive on 15 August 2015, who were civil servants or KNIL soldiers in the service of the Dutch-East Indies government during the war, and who received little or no salary during those years. In the case of former government civil servants or KNIL soldiers who passed away on or after 15 August 2015, applications can be submitted by their heirs up to 31 December 2017.

What is the Backpay payment?

The Backpay scheme provides for a one-off tax-free payment of 25,000 euros. This benefit will not affect any Dutch rent benefit or healthcare benefit that the former government civil servant or KNIL soldier may receive. Neither will there be any consequences for entitlement to Wuv, Wubo or AOR benefits or Wiv pensions. The Department for Members of the Resistance and Victims of War has already run an automatic check on 5,000 persons to see whether they could be entitled to a payment under the Backpay scheme. So far, 550 people have been awarded a payment, including 125 people living outside the Netherlands.

Payments on the basis of the hardship clause

Under the Backpay scheme, payments may be awarded on the basis of a hardship clause.

This clause is applicable to persons whose work activities were fully or mainly subsidised by the Dutch East Indies government. This would cover, for example, teaching or nursing staff in subsidised private education or hospitals.

The hardship clause is not applicable for persons who passed away before 15 August 2015.

Please, Refer any request for information to the address in this announcement mentioned below.

How to submit a claim

An information leaflet, an application form and information on the policy of the Backpay scheme can be downloaded from the website at www.svb.nl/wvo, or obtained from the Sociale Verzekeringsbank, Department V&O, Postbus 9575, 2300 RB Leiden, the Netherlands, telephone number + 31 71 535 6888, or you can send an email to info.wvo@svb.nl.

Download the following pdf documents to your computer, by ‘right clicking’ on the link ‘here’: 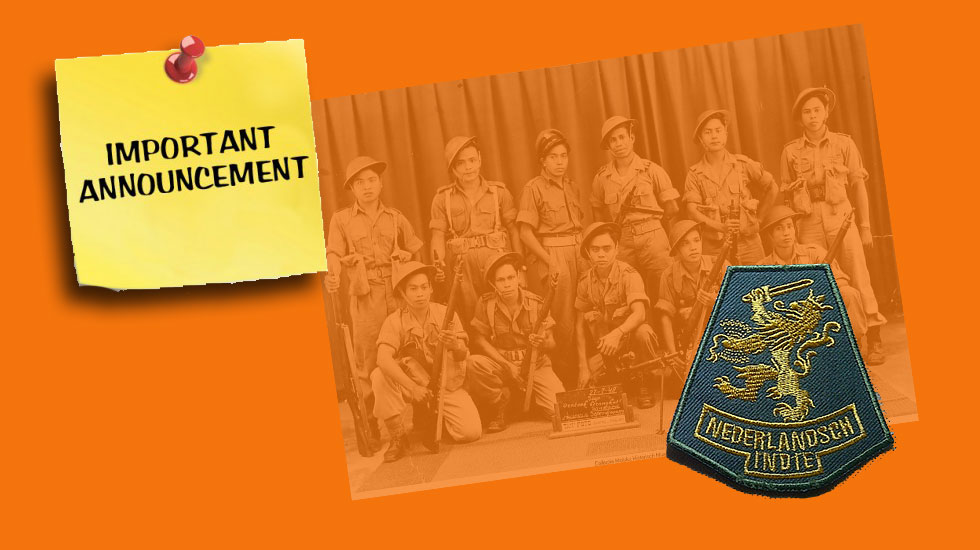