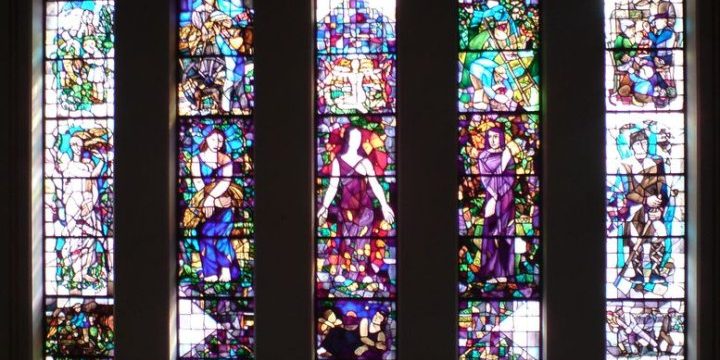 As told by Calvin Michel Sidjaja of Jakarta, Indonesia

The locals call this district of Jakarta “Kota” and people still live there. It is referred to as Kota Toea because it is the only place in Jakarta that still has a lot of old buildings. Many of the buildings are preserved, but unfortunately it is not a priority by the city government.

Jakarta was called Batavia under Dutch colonialism. Regarded as the Queen of Southeast Asia, it was once the most beautiful and most exotic city in the Dutch East Indies. Decades have gone by and people have forgotten the past and the glory of the old days, however luckily historical places in Jakarta are still preserved. I happened to visit the spots with my friends to kill time. Many of the old buildings were still preserved though some are in critical condition. 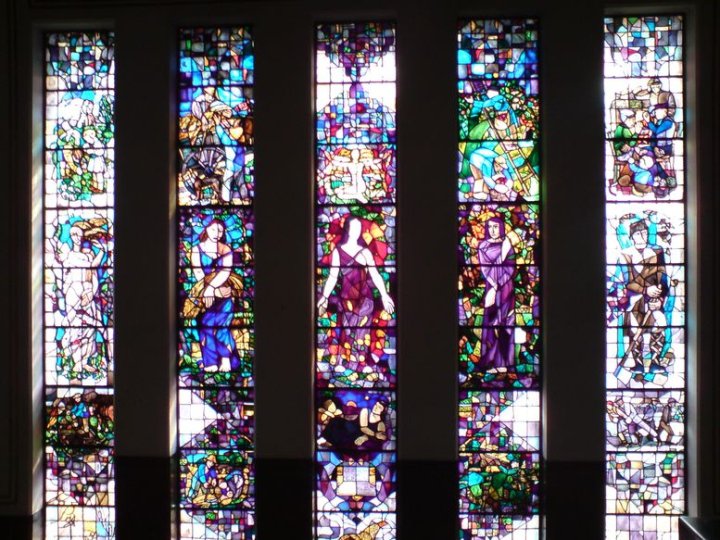 Museum Bank Mandiri, upper floor. On the left, you could see a mural of Venus, which resembles the Birth of Venus by Sandro Botticelli. On the center, there is a naked woman, probably Goddess of Grain such as Pertiwi. 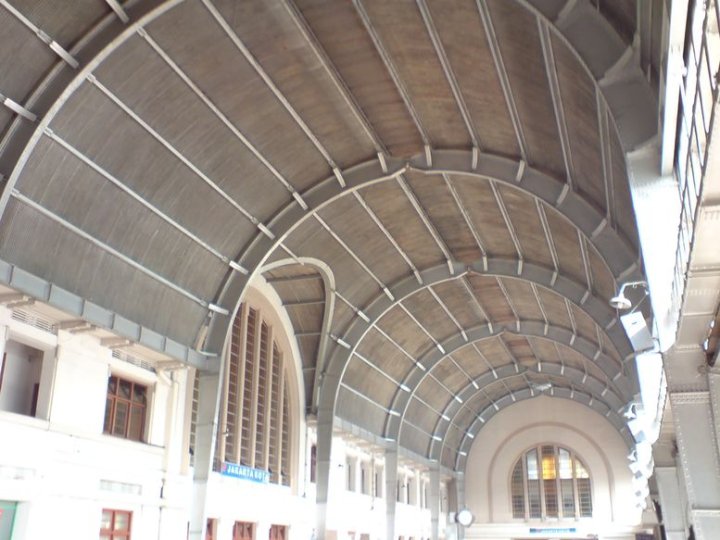 Built around 1870, the railway station was first named as the Batavia Zuid (or South Batavia), the name of which was used until the end of the 19th century. 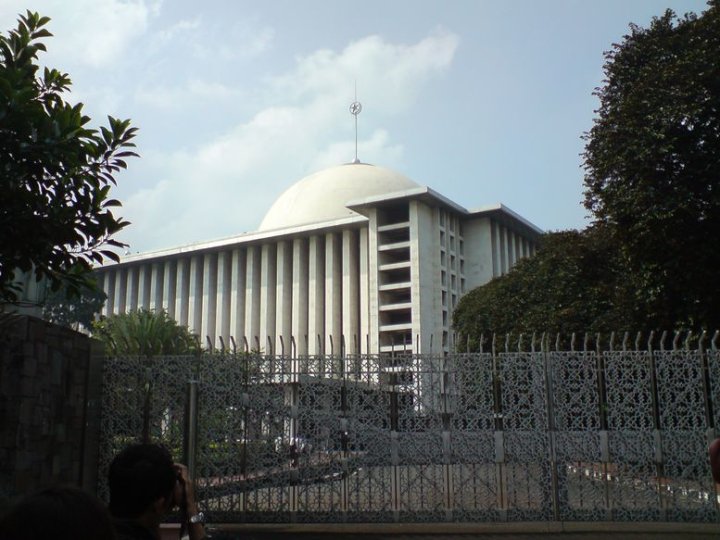 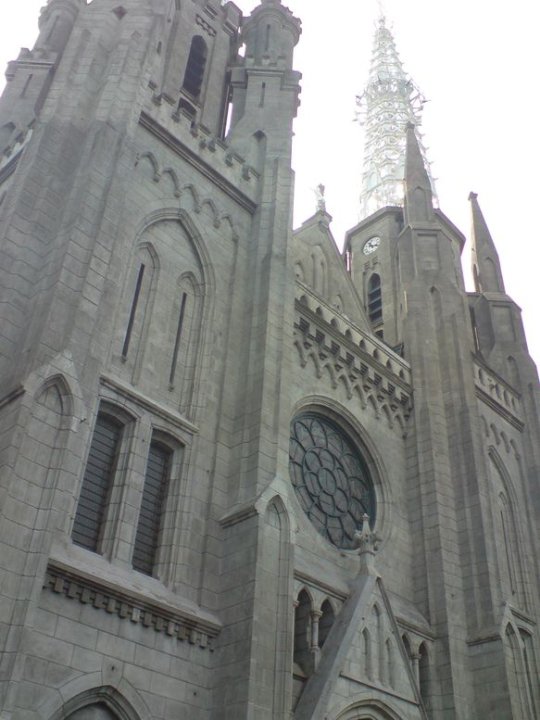 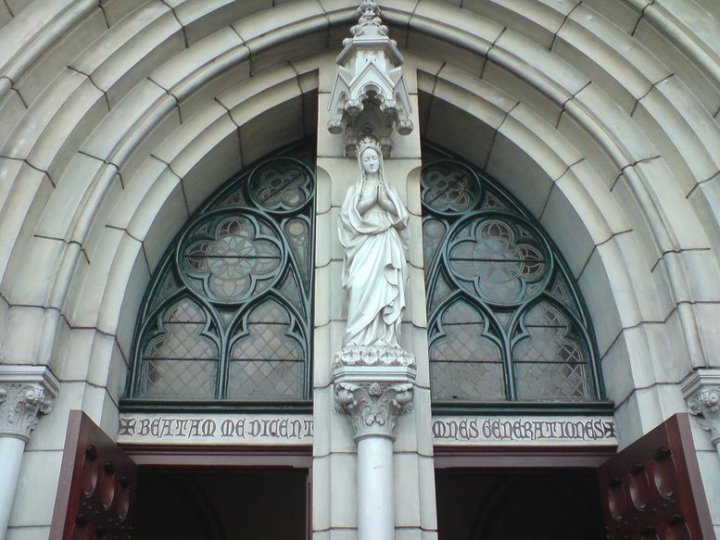 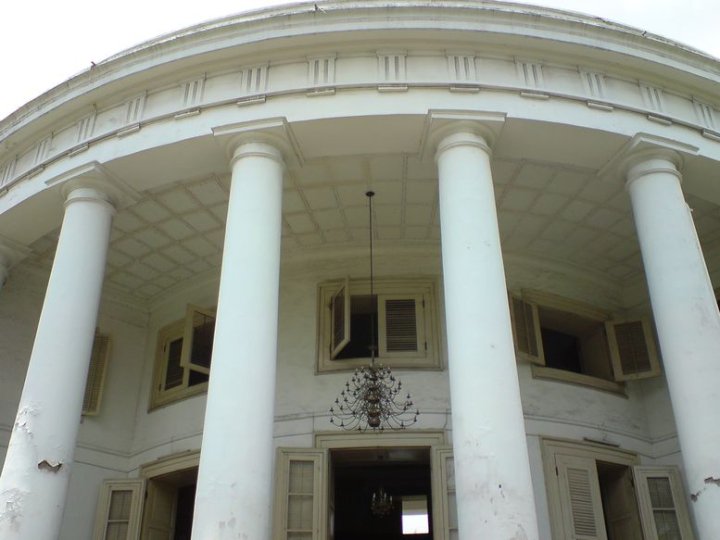 Immanual Church is in poor condition

Immanuel Church (was Willemskerk, to honor Willem I, built 24 August 1835). The building is in poor condition, and needs approximately $1,2 million dollar for restoration. This church was remarkable for absence of Christian symbols. The building was fashioned after a Roman’s Amphieteater.   A “special” seat was available for the Governor, but now everyone could sit there as well.

The tour ended prematurely though as we were very hungry by the time we  visited the Immanuel Church (no lunch was provided).  We decided to walk home and fill our stomach with delicious Bakmi Gajah Mada.