An Indo On A Mission: One Woman’s Passion To Share Her Gratitude To The United States 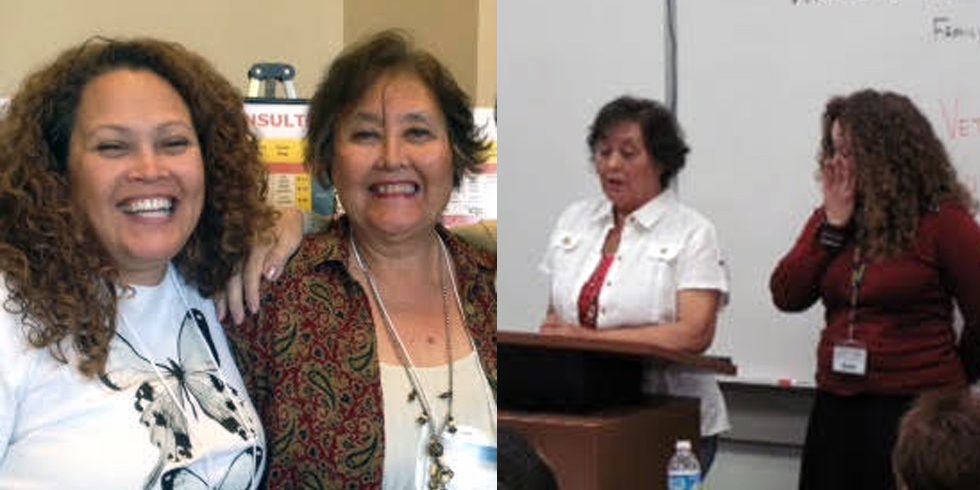 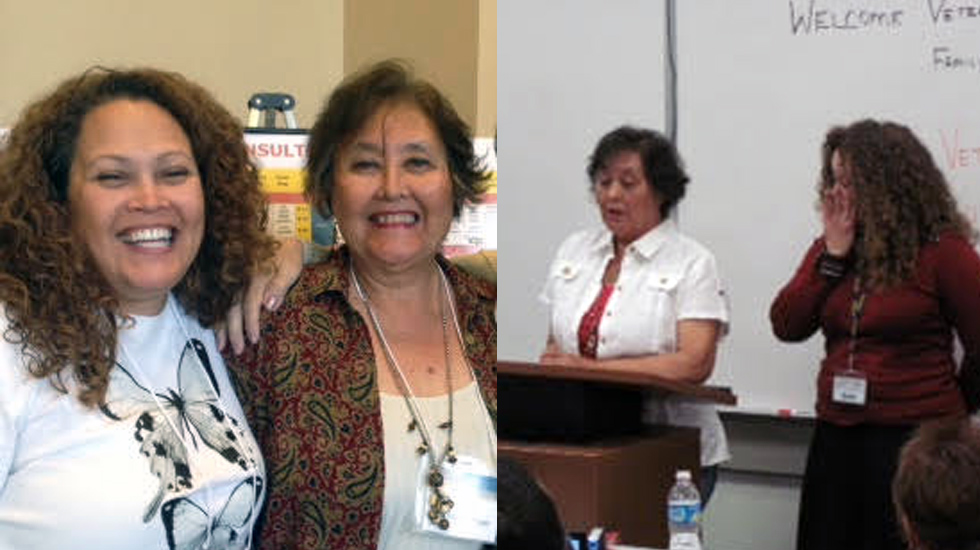 An Interview with Charlotte Van Steenbergen

I had the good fortune to be invited to hear an Indo lady named Charlotte Van Steenbergen, speak before a professional women’s networking group, on December 10th, at Laguna Niguel, CA.

Charlotte spoke very openly of her life-altering experiences during her childhood in Indonesia, during World War II, and of the Indonesian revolution afterward. She was placed in a concentration camp, along with her mother and young siblings, in Banjoebiroe, in the region of Ambarawa, aka ‘Hell,’ while her father was held separately in another prisoner camp, in Japan.

Charlotte recounted the ceaseless struggle to survive the cruelties inflicted by their captors; even during the retelling, she still had to remind herself that much of what was endured was nothing short of ‘torture,’ not ‘punishment,’ as their captors tried to label it as.

Faith is credited as integral for her surviving the concentration camp. As she said, “…there were those who called on him on a daily basis, and there were those who cursed his name on a daily basis.” Charlotte related the profound story of a heroic boy held at the same camp time, who at great peril to himself, deferred to his Creator over his captors (ultimately resulting in his execution). She also chose to rely on her faith as her comfort.

While she did recount some of the brutality that occurred during those tumultuous times, Charlotte does not dwell on it. Instead, her focus was on her gratitude for the selfless acts of kindness from persons who had little to gain from performing them. She talked about a former Indonesian servant who, alarmed at Charlotte and her family’s emaciated condition, smuggled them food. Alas, for her heroic act, she was severely punished. The guards were ordered to sever her hands as a warning to all—discouraging others from offering any aid to the prisoners.

Because she seems to bear in mind that there are those in the audience unaware of the Indo Diaspora, Charlotte intersperses historical information of events, providing the backdrop against which she relates her story.

There was great joy when World War II ended; they were freed from their captors. However, her freedom was short-lived, as Indonesia declared its independence. Many Dutch-Indonesians were again put into prisoner camps. Ironically, this was safer than “being free,” as the Indonesians were stoked into committing murderous acts of violence without fear of retribution. Amazingly, Charlotte and her family survived this encampment as well.

With little else than the clothes on their back, they left Indonesia by ship, for the Netherlands. Though finally safe, life was still difficult. Holland was left devastated by the effects of the war. The government was hard-pressed to provide for the needs of those who were there already. It was little wonder, then, that when the U.S, through the “Pastore-Walter Act,” offered the chance to start anew, many Indos seized this opportunity. Given a five-year ‘sponsorship,’ Charlotte and numerous other Indos finally had a chance to make a life for themselves. Charlotte met her future husband, Jim, a fellow Indo, in 1957. They married in 1960. Together they raised a family and have been married 55 years…truly the American Dream!

However, though entrenched in this charmed new life, the past most unexpectedly came back to haunt Charlotte. While on a vacation trip to Egypt in the 1980s, she happened upon some local children, who, without knowing any better, were squatting down relieving themselves. An innocent thing, in and of itself, however, for Charlotte, it released a torrent of painful memories. It took her back to the concentration camp and the squalid living conditions. It triggered other memories of the brutal war camp— haunting her dreams. Charlotte took the brave step to seek out counseling, which ultimately led to her being able to confront the feelings of “survivor’s guilt,” as well as the re-emerging pain when remembering the wartime atrocities.

In what should now be a time of settling into the sunset of her golden years, Charlotte has embarked on another path: she has been speaking publicly, to express her gratitude to the United States, and most especially, to our military veterans. The terrorist attacks on the Twin Towers in New York, but moreover, the poignant response by many Americans afterwards, was a catalyst in her desire to share those feelings. She has unflinchingly woven her own life story, her own personal tale of triumph and survival in the most brutal circumstances, so that we never forget.

The highlight of her speech was when Charlotte recited two poems that she wrote. One is called, “Brave Young Heart,” in reference to that boy who was martyred for his unwavering faith. The other was recited at the conclusion of her talk, her moving, “America’s Gift.” The poem encourages the listener to feel a little more grateful for our lives of abundance here in America, most especially in contrast to the stark hardships she endured in her innocent youth.