Journey of the Emanuels 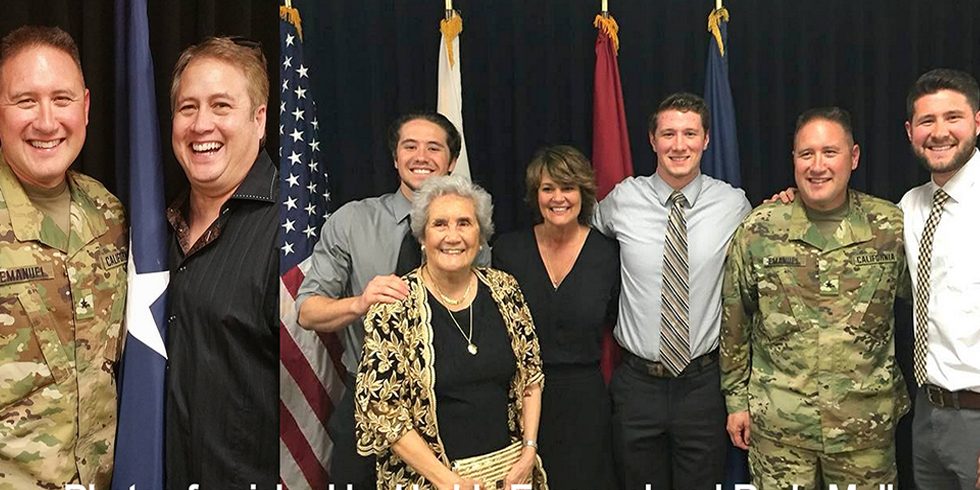 Happy news from Heddy Emanuel of Anaheim, CA. Last month, her son Colonel Frank D. Emanuel was promoted to the rank of Brigadier General. A luncheon to celebrate this promotion was held at the Sacramento Military Department, Sacramento, CA on Friday April 1, 2016.

Both of Frank’s parents were born in the Dutch East Indies—now Indonesia. Heddy was born in Surabaya, East Java, and her husband, Beniamino Enrico Emanuel, was born in Bandung, West Java. Heddy, like many Europeans and Indonesians, experienced Japanese occupation brutality. She was held captive in Minggiran concentration camp near Kediri, East Java.

In 1947, Heddy’s father decided to move his family to the Netherlands, leaving behind the only life that she knew. Forcedly uprooted from the birthplace she loved was one of the hardest things she had to endure after the war and her time in the concentration camp.

Heddy’s fathers’ missionary work moved the family to live in various places across Indonesia, such as Batavia (now Jakarta), Probolinggo, Bogor, Malang, and Banjarmasin in southern Borneo. Heddy said that some of her best memories are from that time in Indonesia.

Eventually in 1960, Heddy and her husband Ben moved to America and settled in the Los Angeles suburb of La Canada Flintridge, California. America posed its own challenges Heddy said. It was not without hard work, sacrifices, and endurance that she and her husband Ben started their lives over again. From Indonesia, to the Netherlands, and finally to the United States, country hoping was not something that they imagined they would ever do in their life. But they did it! Their two boys Robert and Frank were born in Los Angeles. Heddy’s oldest son Robert is also in the military and served in Iraq. He is a Blackhawk helicopter pilot.

Heddy was deeply moved during the promotion ceremony. She was proud and humbled. Recalling what she had been through, she said to TIP’s editor, “Linda, it is the American dream that I didn’t even dream about! You know my name is Emanuel, that is indeed Emmanuel (God with us)!”

Thank you, Rudy Moll, for passing on the Emanuel family’s wonderful news to The Indo Project. Congratulations Brigadier General Frank Emanuel on your promotion and all the best to you and your family. Like your mother, The Indo Project too is proud of you! 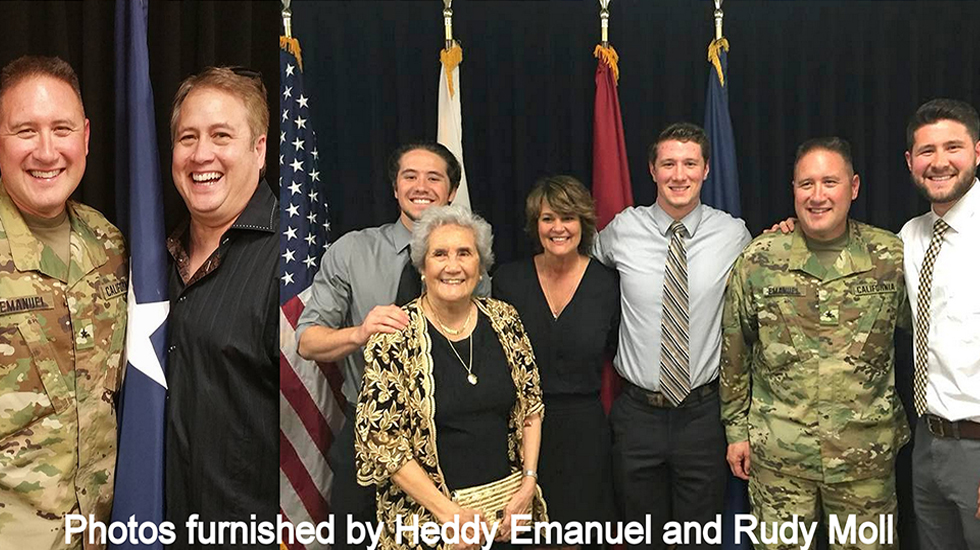 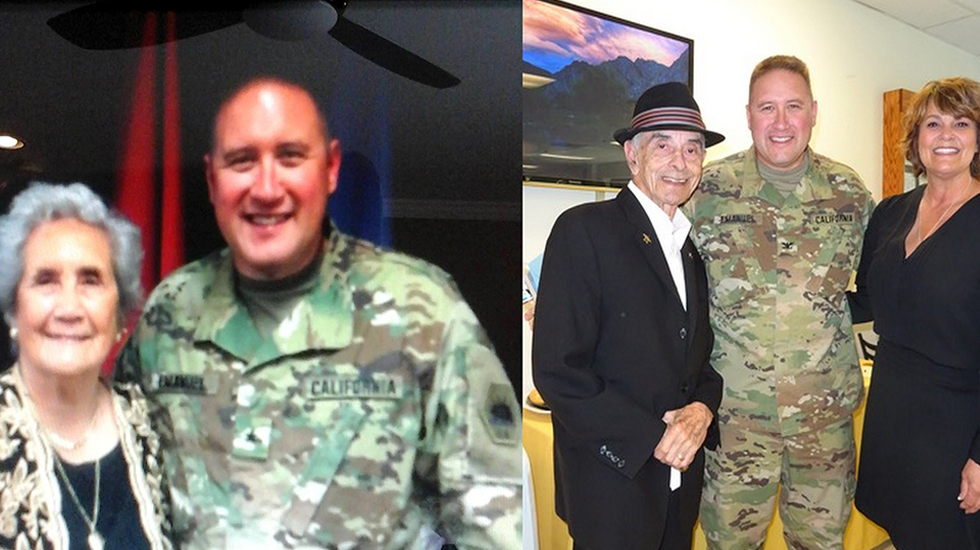