A Brief History of the Dutch East Indies Part 3: The Arrival of the Europeans. 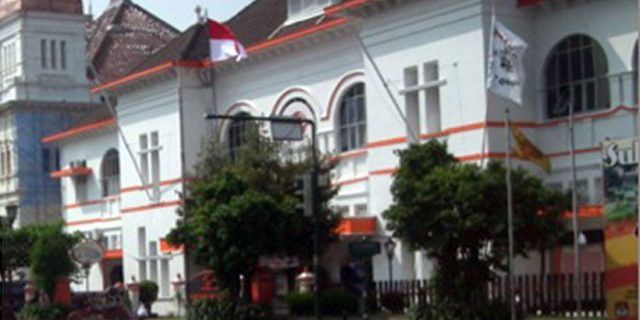 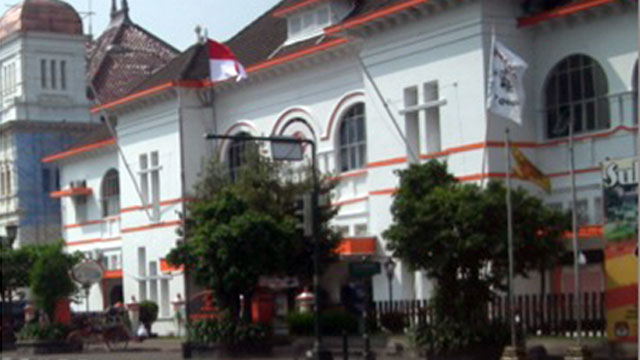 The Dutch were certainly not the first Europeans to trade in the archipelago; English and Portuguese traders were also keen to exploit the natural resources of the archipelago. The Dutch, however, created the first multinational trading empire with the purpose of breaking the Portuguese monopoly.

After the Portuguese, Dutch traders arrived in the Indonesian archipelago. The first four ships set forth from Europe in 1595 under the command of Cornelis de Houtman, reaching Banten in West Java in 1596 (Ricklefs, 1988: 24). Conflict with both the Portuguese and the local peoples soon ensued. In 1597, three out of the four ships returned with spices to the Netherlands and from then on, ‘wild’ (unregulated) voyages – wilde vaart – began as Dutch merchants competed for their share of the lucrative spice trade (Ricklefs, 1988: 24). In 1601, fourteen separate expeditions sailed from the Netherlands to the Indonesian archipelago (Ricklefs, 1988: 24). In 1602, competing companies merged to create the United East India Company (also known as the Dutch East India Company), or VOC (Vereenigde Oost-Indische Compagnie) – the world’s first multinational company (Ricklefs, 1988: 25). 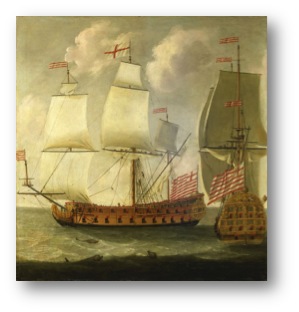 The VOC built ships in Amsterdam and these East Indiamen, as they were known, sailed all year round, leaving port laden with ‘textiles, wine, stone ballast, cannon, domestic goods’ and ‘silver and gold coins’ for trade with the principalities and kingdoms of the East (Woods, 2009: 24). The VOC was not only a commercial enterprise but it also operated as a ‘arm of government’ (Woods, 2009: 25); as such it could wage war, make treaties, build fortsand trading posts, appoint administrators, hire soldiers in the name of the Dutch governing forces (Woods, 2009: 25). Voyages to the East Indies usually began in Port Textel (Amsterdam), went via the English Channel to Madeira, on to Tenerife (off the Moroccan coast), past Cape Verde islands, across the equator in a south-easterly direction, then onto the Cape of Good Hope where the ships stopped to restock supplies and collect mail (Woods, 2009: 25-26). Then they sailed across the Indian Ocean – stopping perhaps on the Malabar coast and Ceylon (Sri Lanka) before moving through the Sunda Strait between Sumatra and Java (Woods, 2009: 26). By the 1730s, there were over 160 VOC ships making nearly 400 voyages a year (Woods, 2009: 26).

VOC settlements were established in many parts of the world including: Mocca (Arab Peninsula), Surat (Gujarat), Colombo and Galle (Ceylon/Sri Lanka), Beijing, Macau and Canton in China, Deshima (Japan), Calcutta (Bengal), Manilla (Philippines), Malacca (Singapore), Padang (Sumatra), Borneo/Kalimantan and Makasar (Celebes/Sulawesi) (Bosma and Raben, 2008: 2). Unlike the Portuguese, the Dutch managed to establish a long-term foothold in Java and become a land-based colonial power, though colonial control was only consolidated in the mid-nineteenth century. In the early years, the long distance between Europe and Asia made communication difficult and delayed and there was conflict between the Dutch and the Portuguese. The Dutch had trouble imposing a monopoly over the spice trade which they sought in order to keep spices at premium prices in Europe (Ricklefs, 1988:25). 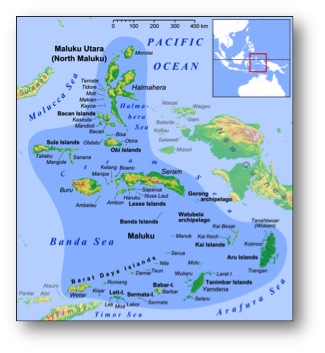 Old European travel journals note that visitors to Java commented on the ethnic mélange in Batavia (and elsewhere) (Rush, 1996:13-20). They also show the attitudes of European visitors who remarked on the violence of the local men and the (allegedly) amorous qualities of the local women (Rush, 1996: 2-13). VOC employees were known for their vulgarity, brutality, corruption and debauchery; local women were often assaulted, even in their own homes (Ricklefs, 1988: 79). Disease and alcoholism took their toll on the VOC men (Ricklefs, 1988: 79).

The English botanist Joseph Banks (writing in 1770), was surprised that the Dutch in Batavia only made up a fifth of the population – a population comprising overall of Portuguese, Chinese, Indians, Javanese, and others (Rush, 1996: 20). He has also commented on the fact that the Dutch kept so many slaves and was quite disdainful of the Dutch as not as ‘civilised’ as the English, thinking they risked ‘going native’ by participating in some local customs. 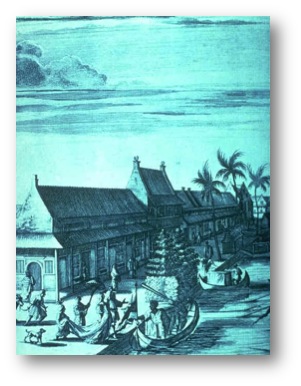 Ordinary VOC soldiers and employees began co-habiting with local women with the encouragement of their superiors. The Dutch authorities took a pragmatic approach to human relations, and regarded living together as preferable to the men using prostitutes to satisfy their desires. Men from the lower ranks of the VOC could not bring wives to the Indies, nor could they return to the Netherlands with their huishoudsters (housekeepers/mistresses) and/or children. So ‘mixed-blood’ families came to make up the majority of ‘European’ households. In the upper ranks of the VOC, administrators took great sexual liberties and some even maintained harems of mistresses, including women from royal families. In fact, even before Europeans came to the archipelago, concubinage was a well-established practice in Islamic communities across Southeast Asia though it was not necessarily a subject for public discussion (Clarence-Smith, 2011: 8-19).