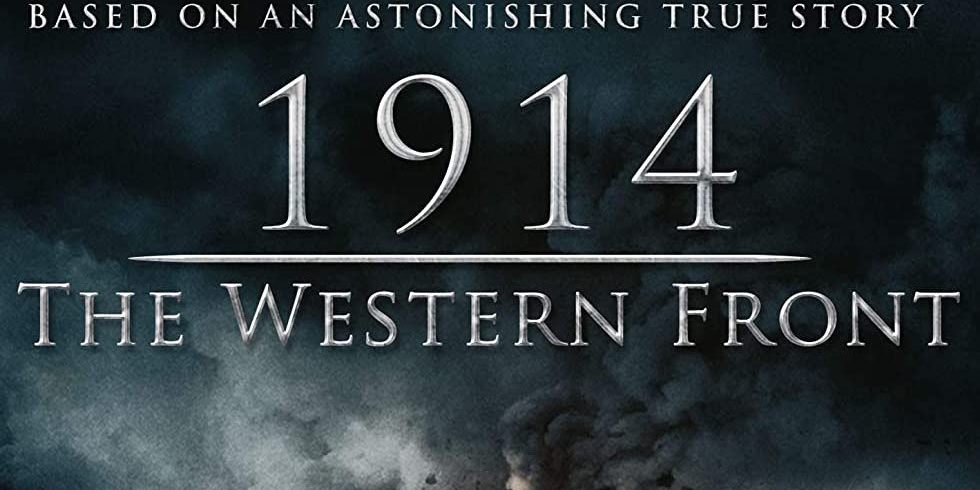 This movie tells the true story of Arthur Knaap, son of an Indo-European father and a Dutch mother. The family moves to Paris where his father, Otto Knaap, has a job as a correspondent for a Dutch newspaper.

As the 1914 summer sun heats up mainland Europe, the first World War crashes down across the fractured continent. Living in Paris, Arthur Knaap yearns to serve, protect, and defend his beloved nation and joins the Foreign Legion. Before long, Arthur is plunged into the cold, consuming darkness of frontline trench warfare.

As the men who stand beside him lose their limbs, their friends, and their hope, the true horror of the conflict refuses to abate. With the lights going out on the Western front, the receipt of devastating news spurs Arthur to make a decision that will change his life, and the course of the war forever. But as his worn boots take him away from the falling shells, the gravity of his choice and the screams in his nightmares bring a harrowing conflict of their own.

From the trenches Arthur wrote letters home during 1915 and 1916, he wrote emotional letters with stories of struggle and the zeitgeist. These letters have served as the basis for the screenplay.

Arthur Knaap was born in 1893 in the Dutch East Indies as the eldest son of an artistic Dutch Indies/Indo-European family. His father Otto writes music and theater reviews for Dutch and colonial newspapers. At the turn of the century, the family returned to the Netherlands, where Otto found employment as a music critic at De Telegraaf. The family left around 1910 for the Mecca of art, Paris. In the French capital Arthur grows up to be a fast-paced and agile man who shares a love for music and writing with his father.

In the Netherlands he completes HBS. He plays chess and football in his spare time and plays the piano. At the outbreak of the First World War, the Knaap family returned to the Netherlands, apart from Arthur and his sister Wilma. In November 1914, Arthur becomes a war volunteer out of “a thirst for adventure, the fever of combat, for love of France”. Like all foreigners who want to fight for France, he is included in the Foreign Legion. After training by the Paris fire brigade, he ended up at the front in Northern France at the end of 1914. From mid-December to at least August 1918, he spends most of his time in the trenches, taking part in several battles. During the Battle of the Somme in 1916, he ran with messages for the officers through the artillery fire between his battalion’s front line and command post, just behind the front lines.

Knaap shows little to no fear and often volunteers for patrols or difficult chores. He is twice awarded a Croix de Guerre for shown courage in the line of fire. He survives the war but it had taken a toll on him both mentally and physically. For the last ten years of his life, he worked as an editor-in-chief for the socialist newspaper Le Goedkoop, which was founded in 1918. He sires a son by a French woman but does not marry her. In 1938, Knaap was stricken with a serious illness that worsened in the last weeks of his life. On January 9, 1938, he died in a Paris hospital at the age of 44. According to his family, his early death was the result of mustard gas, which he was exposed to in 1918. Knaap refused to leave his post during this poison gas attack.

In 2014, both a book and a film were published about the life of this Indies Dutchman: Patria in America known as 1914 The Western Front.

Buy the DVD from Amazon

More information about the movie